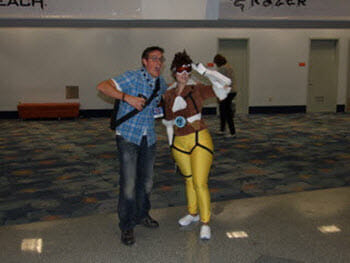 Overwatch is Blizzard’s new multiplayer combat game. It’s not even out yet and there’s been plenty of cosplay. We had these photographs of Widowmaker, Reaper, Mercy and others from BlizzCon. The catch? These were actual cosplayers from Blizzard’s staff. We’ve seen Widowmaker again from this great snap from Beethy.

Who was the first fan, non-staff, cosplayer? Which character featured?

The holder of that title is the small business Kricket Costumes and Joanne Powers. Powers cosplayed as Tracer.

This Tracer cosplay costume was built from scratch and made within 24 hours from the game reveal. There was no advanced prep or knowledge. You can see more pictures of the build over at Kricket’s blog.

For a cosplay done in a day – this is impressive. The character is clearly Tracer. It looks like days of work went into this. Let’s hope Kricket Costumes don’t get swamped with emails from people needing next day costume deliveries! 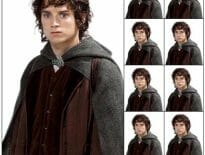 Geek Stuff Can you keep up when tech talk meets The Hobbit? 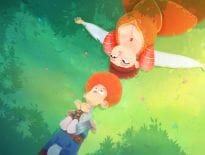