We can expect to see plenty of Overwatch cosplay when Blizzard’s new game comes out. Until then we’ll still gets the occassional example such as those staff cosplays that appeared at Blizzcon. 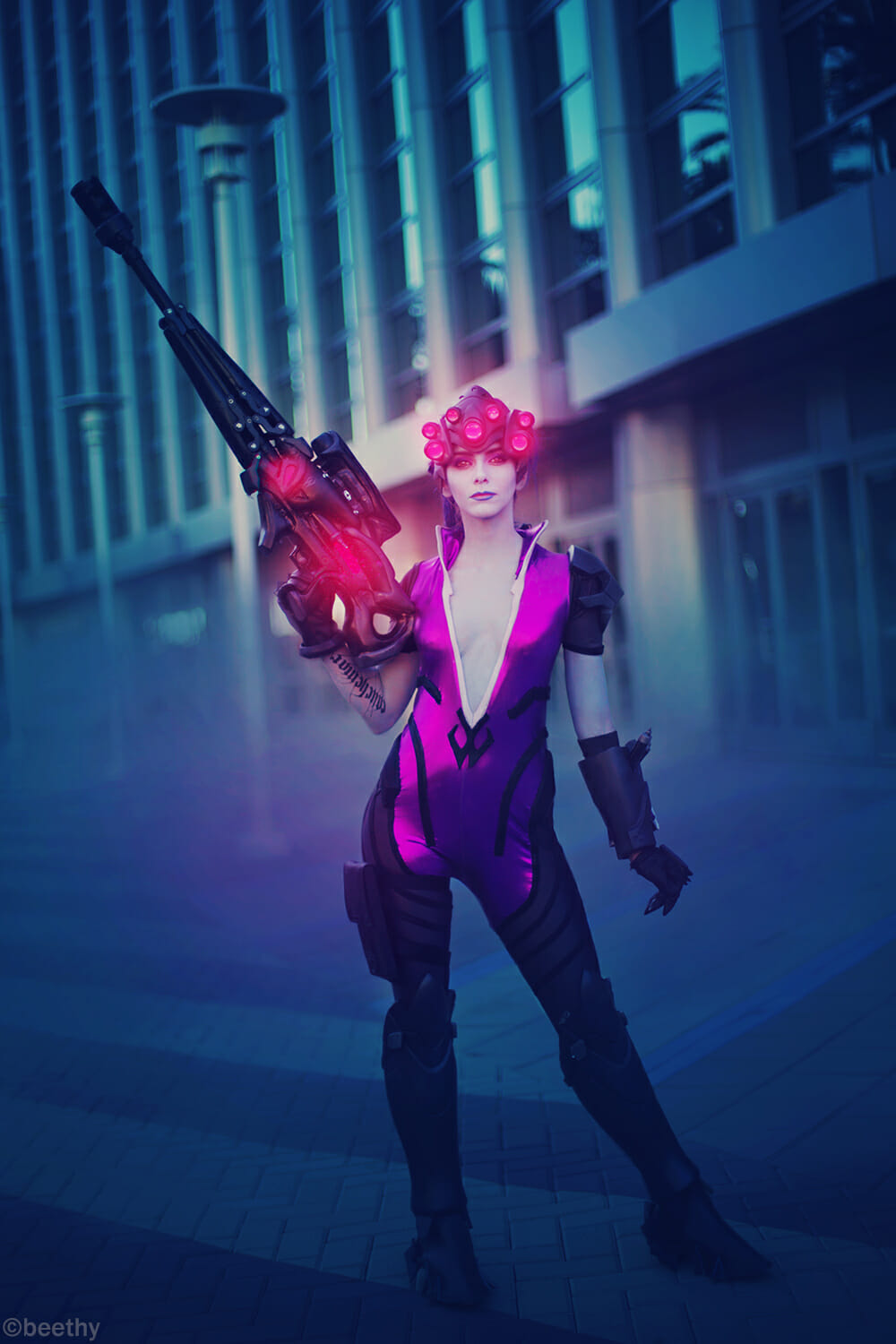 Photographer Beethy took this while at Blizzcon. It’s worth checking out Beethy’s Facebook and the store too.

No prizes for suggesting that Widowmaker will be one of the most popular Overwatch cosplays the game produces. Deadly and sexy? That seems ideal. 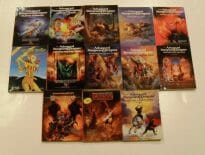 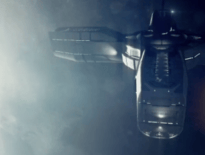