Skies is a Kickstarter pitch for a post-apocalyptic MMORPG. They’re after a whopping £350,000. I think the demo video does a better job of speaking for the game than the official pitch video so that’s what you’ll find below. For more details and the official video pop over to Kiikstarter.

Is this Fallout the MMORPG? Would it be a bad thing if it was?

A pledge of $25 gets you 4 months of premium account, a PDF letter of thanks and the soundtrack. That suggests this will be a MMORPG with a paid membership level.

The game offers a complex economy. You should be able to work at a factory or even manage your own business. If you do the latter you can start your own production lines, hire people and hand out wages. Equally, your character’s intellectual abilities will decide which dialogue options you have and reputation effects trust.

The game world will be some 8 square kilometers at the start of the game. Eforb Gamebox, the makers, are promising great art and plenty of hidden places. Some 4 square kilometers have already been built, we’re told, with Kimari and Crater cities ready.

There’s no doubt that Eforb are up against the odds with this one but the project might just be quirky enough to attract interest and succeed. 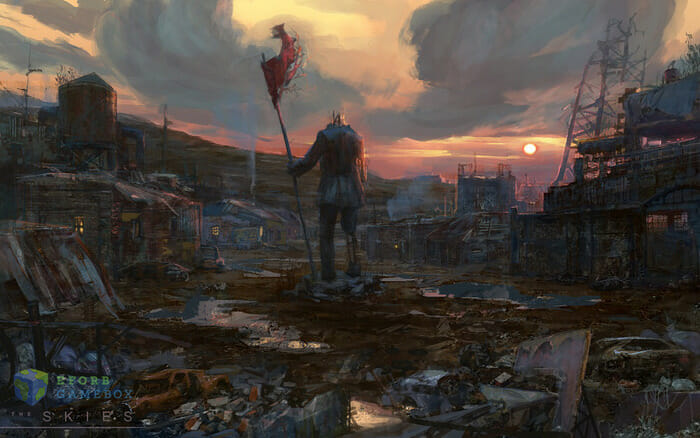 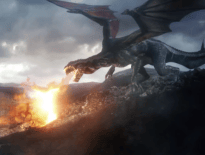 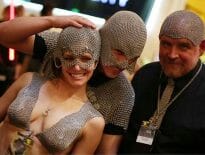