You are here: Home / TV / Ash Vs Evil Dead TV show is a go at Starz

The TV company behind the Spartacus show, owners of Manga and Anchor Bay, are bringing Bruce Campbell back along with the Evil Dead. 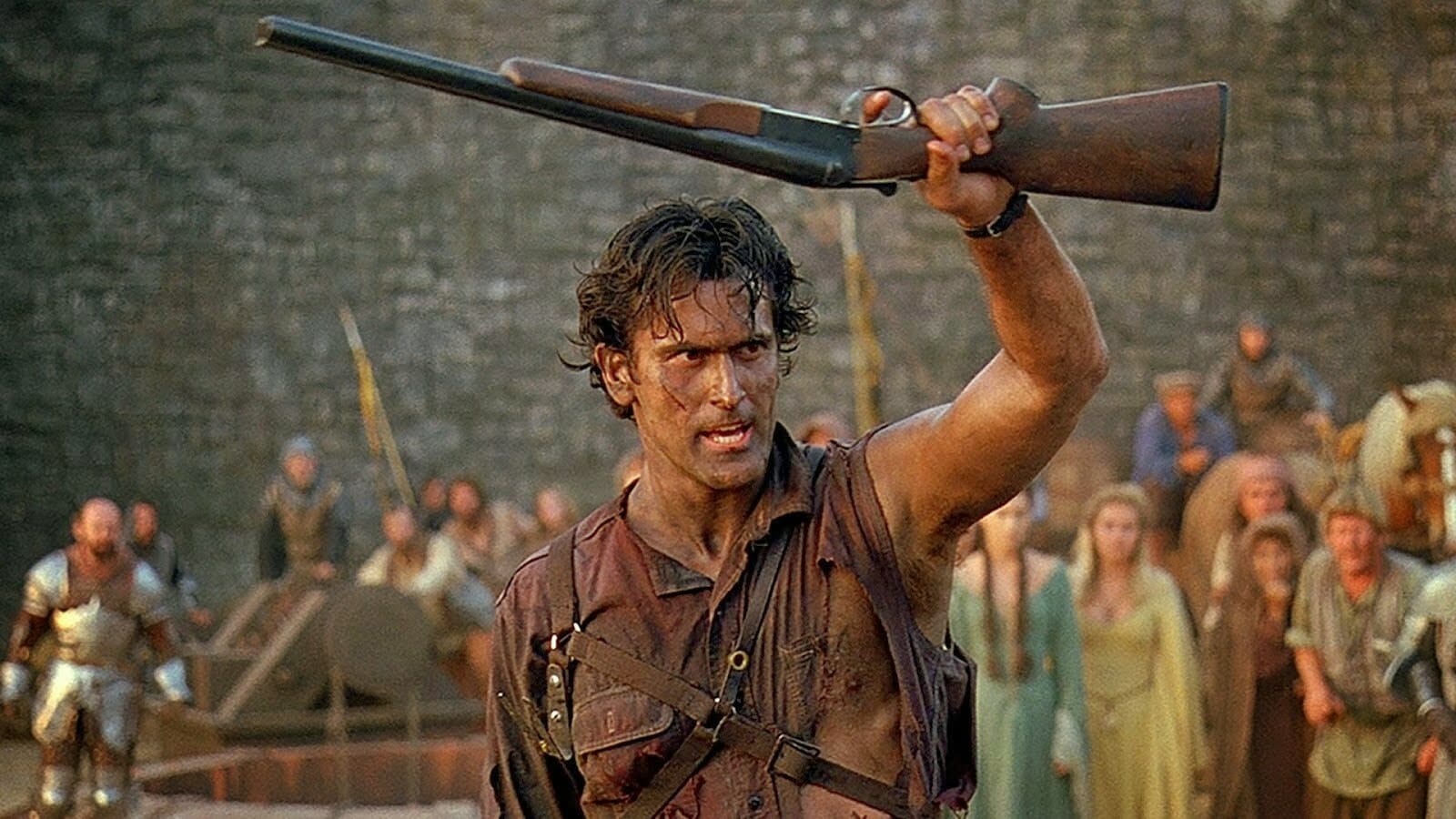 The new show will be caleld Ash Vs The Evil Dead and is due for 2015, according to Laura Prudom at Variety. Sami Raimi will direct and Campbell will be playing Ash.

Ash has been spending years avoiding not only the Evil Dead but boring topics like maturity until a Deadite plague forces his hand and threatens to wipeout all of mankind. We should get 10 half-hour episodes out of the first season.

Raimi will be working with longtime producing pal Rob Tapert. He told press;

Evil Dead has always been a blast. Bruce, Rob, and I are thrilled to have the opportunity to tell the next chapter in Ash’s lame, but heroic saga. With his chainsaw arm and his ‘boomstick,’ Ash is back to kick some monster butt. And brother, this time there’s a truckload of it,”

Ash Vs Evil Dead TV show is a go at Starz 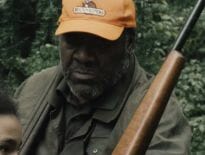 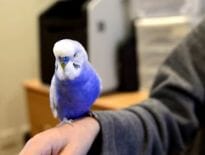