There’s been no shortage of attempts to create tablet software for traditional tabletop roleplayers. We’ve seen some great ideas, pitches and innovation but we rarely see a success. This has not put off Digital D20 who have a Kickstarter and a £50,000 goal for a new attempt at the tablet challenge.

The £3 pledge level gets you access to the player’s app and forums. Pledges go all the way up to £2,000 for hardcore backers but it’s the levels which start to offer content for the app that will tempt serious supporters.

The Digital D20 isn’t just a pre-written adventure in tablet form. It’s Gamethrough system will allow users to create and share adventures with others or to download future work from the company. In effect, this is an RPG version of something like Comixology and a creation suite. It takes a time to get your head around the possibilities offered by Digital D20. Lots of possibilities are good but there’s a “don’t make me think” rule in Kickstarter that holds water. If people don’t immediately see why they should be pledging; they don’t.

What’s clear is that the Digital D20 is determined to create a look and feel that’s appropriate to tabletop gaming. Here’s some screenshots. 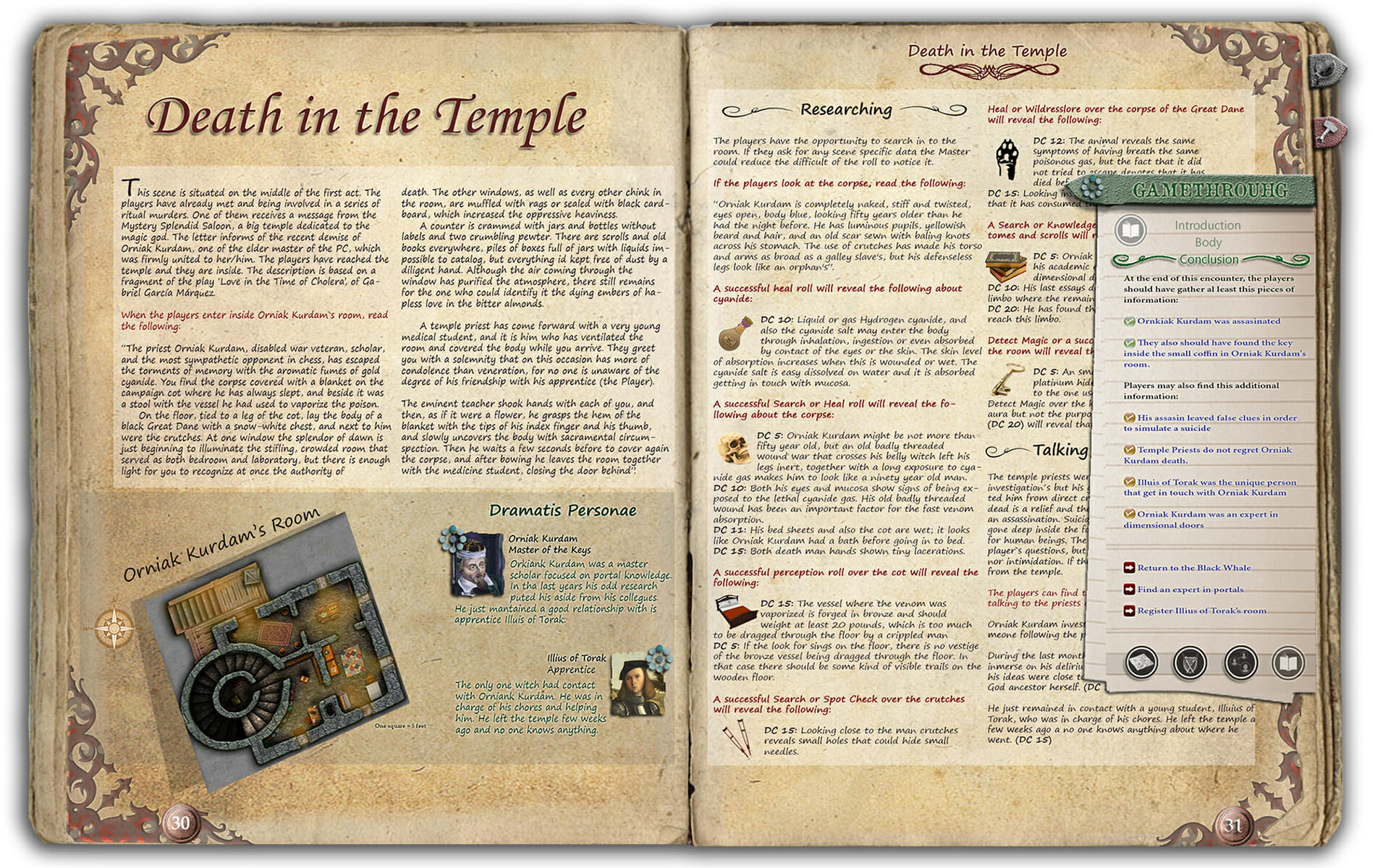 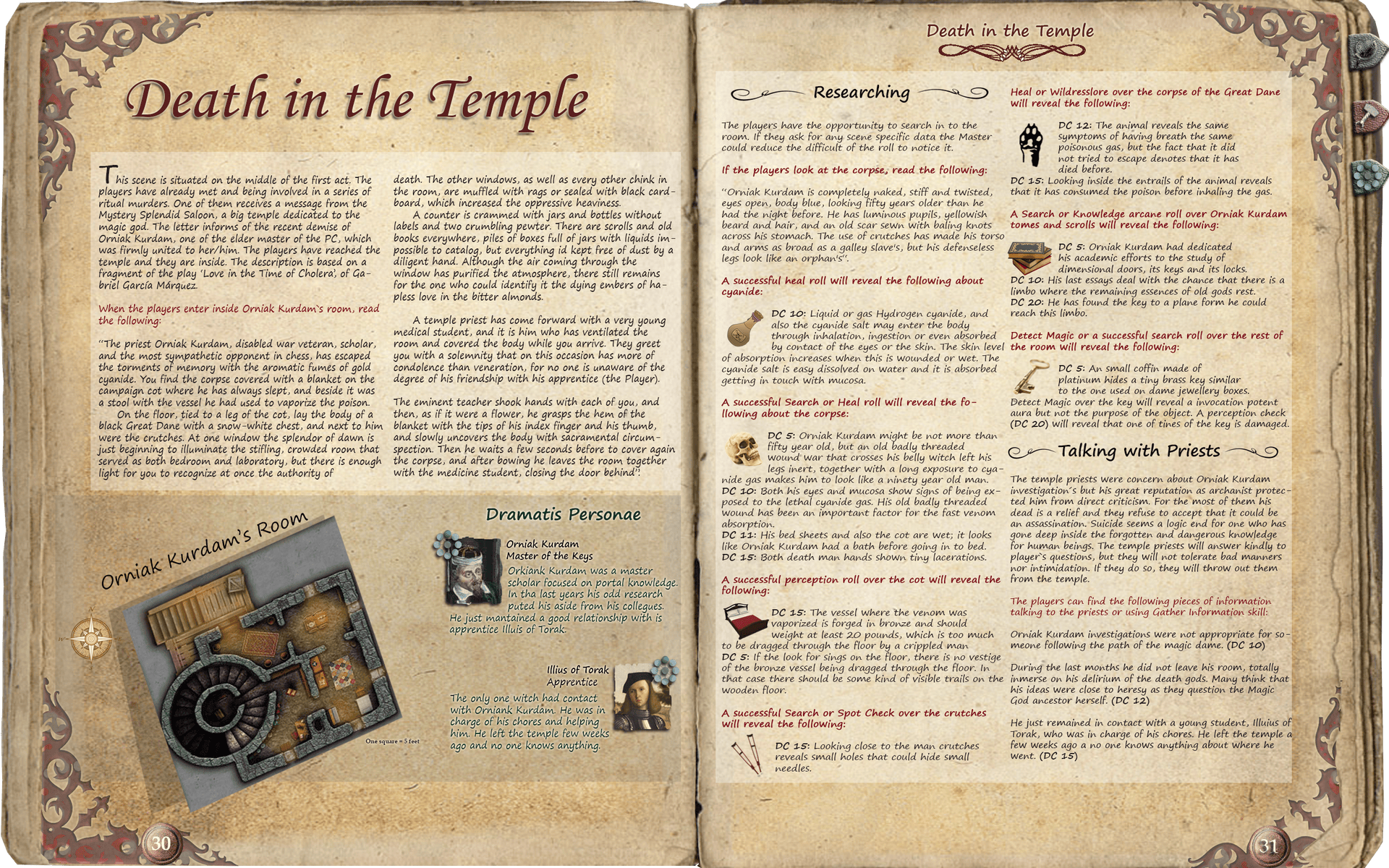 Umm… My gaming group still uses d20 and we are always complaining about the lack of new material. This could be interesting…

Umm… My gaming group still user d20 and we are always complaining about the lack of new content. This could be interesting…

Thanks for the review!! 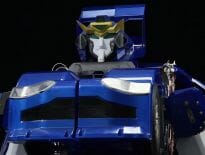 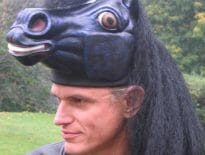