I suck at drawing maps but what’s an epic fantasy quest without the world map to put all that travel into context? Three Minds Software is having a crack at the computer cartography market with a project called the Other World Mapper.

It looks like this Kickstarter will slide to success. This post is being written on a Wednesday while the campaign has over $7,200 in the bank and needs a total of $8,750 to fund. That’s 197 backers with 15 days to go. This post is due to go live on Thursday so you’ll still have two weeks.

A pledge of $25 gets you the “basic edition”. That’s the software with a basic set of art. If you’re quick there are $60 early bird beta packs still open, but limited, that get you access to the basic art and the expansions too.

The software promises drawing tools that are designed around map; this means elements like rivers, water bodies, regions and roads. Everything drawn is stored as vectors and yet rasterized in real-time which means you can rotate stuff from their vector outlines. Once drawn any item can be placed somewhere else, moved or otherwise manipulated.

The Other World Mapper will also let you import your own features; buildings, trees and that sort of addition.

The DRM-Free promise means there’s no always online requirements and it means you can use these maps for commercial use. Other World Mapper maps can live inside published RPGs, fiction, websites and other money making entities (pretend for a second that websites make money). 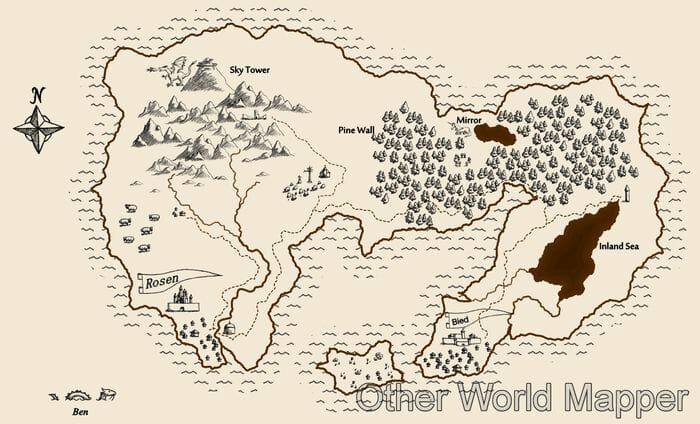 My favaourite example map shown in the campaign page is the “Sketchy map” although I would have liked to have handled the “Inland Sea” differently.

The catch? Other World Mapper is for Windows. The FAQ accepts that the stretch goal to unlock Mac support is a bit far off but the plan is to work on a Mac release anyway. It’ll just come later. 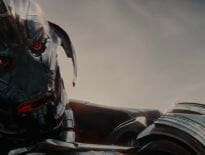 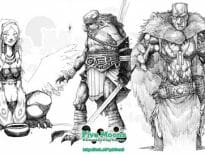