You are here: Home / Movies / Real enough for you? A review of Appleseed Alpha 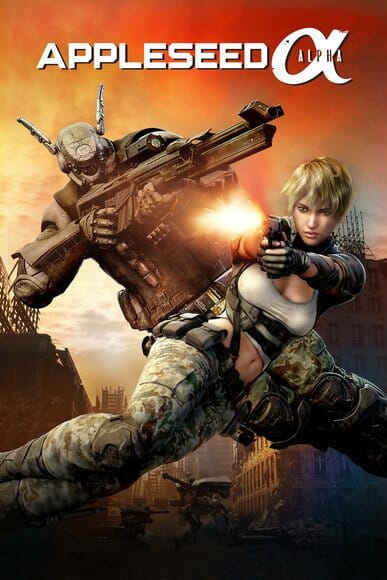 I think the Appleseed series is underrated. It’s always been great fun and always pushed ahead to explore with what animation can do. Appleseed Alpha is no exception. At times, for the scenery, I actually wondered whether it was a photo still that had been animated over the top of. The animation quality in Appleseed Alpha is akin to an impressive cut scene on a next generation gaming console.

You don’t need to have seen any other Appleseed animations to enjoy Alpha.

Alpha seems to be an alternative origin story to some of the main series’ favourite characters; the plucky Deunan and stoic cyborg Briareos. As not uncommon in anime Deunan would be a great female character, helping the movie sail past the Bechdel test, but there’s that issue of the boob window in her otherwise sensible combat gear. Briareos is brilliant.

There’s loads of cyborgs in this. At the start the pair are working for an interesting character – a huge cyborg called Two-Horns (no prizes for guessing what his cyber-skull is decorated with). Two-Horns has cyber-lips which allows him to bare his teeth at any given opportunity. If Briareos’ facial expression never changes then Two-Horns’ never stays the same.

Deunan and Briareos are stuck working for Two-Horns; trying to work off a debt that the gangster boss will never consider settled. They chat about running off to try and find the fabled Olympus but never quite manage. Their story takes a twist when they encounter the young Iris and her protector Olson. These two seem to be on a special mission and may well from Olympus. 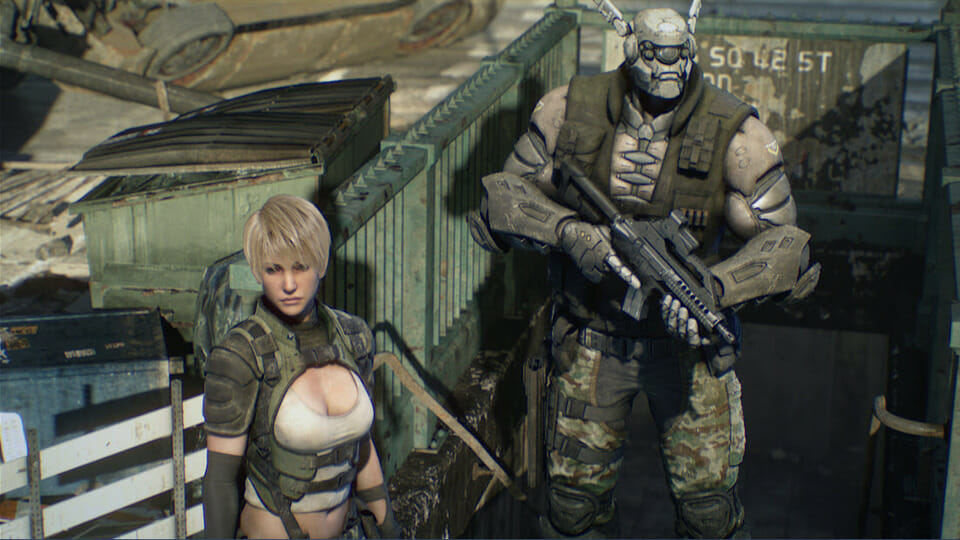 I’ve described the animation quality in Appleseed Alpha to be akin to good cut scene in a video game. The comparison works on the plot too. We start of learning about the characters and the world – through action. The drama then escalates with round boss level of conflicts turning up as highlights. Don’t knock it. Computer games have some incredible stories these days, carefully written in support of multi-million dollar projects, and Appleseed Alpha dramatic and action packed plot is as good as any game.

Alpha is directed by Shinji Aramaki. Aramaki is known for his work with powered exoskeletons and directed both Appleseed the original and Appleseed Ex Machina. He also directed Halo Legends (as creative director) so the computer game connections continue. Before stepping up to director level, Aramaki was a designer on the TV series for The Transformers, Digimon and Bubblegum Crisis. The chances are very high that if you’ve watched plenty of mecha anime that you’ve seen and probably enjoyed his work already. 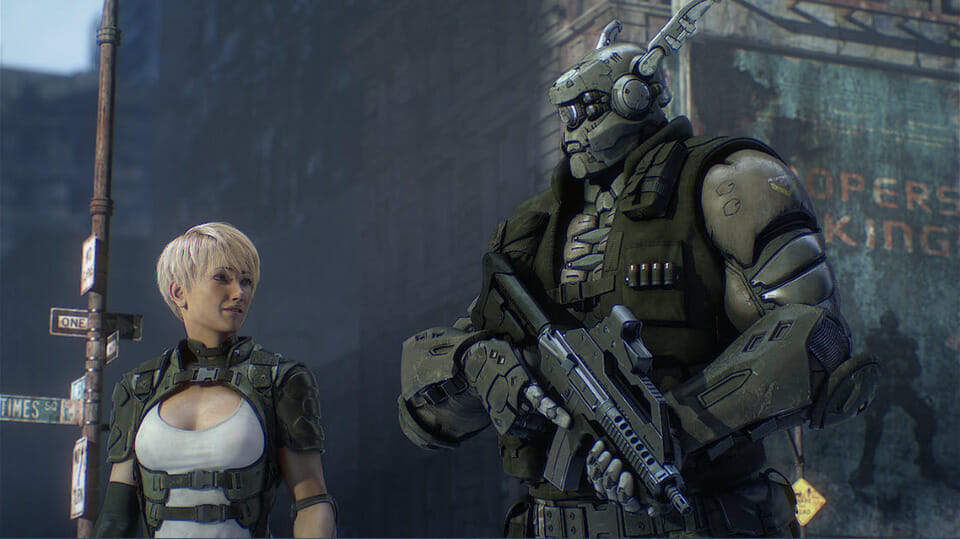 On the down side Appleseed Alpha seems to follow some of the usual plot twists for an Appleseed movie. You can guess what the big mech at the end will be if you’ve watched any of the previous films. I’ve described Alpha as an alternative prequel and I think that’s right. It could be a prequel that nearly fits the canon created by Shinji Aramaki own previous work… but has some weird issues if that’s the case. It’s frustratingly close. Close enough to make me wonder whether this is supposed to be a canon/same world story. Issues like these can weigh on the geeky mind.

Overall? I enjoyed this a great action movie with an alternative animation style. It makes me want to fire up Destiny on the Xbox and go play with a large sniper rifle out in the ruined remains of a city. Oddly; this is a good thing.

Appleseed Alpha is out in the Japan and USA on DVD and Blu-Ray already and will be released in the UK on October 27th. You can pre-order on Amazon UK.

Real enough for you? A review of Appleseed Alpha 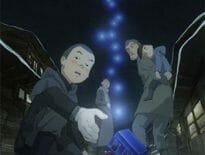 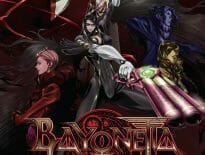 Movies Sexy gun witches: A review of Bayonetta – Bloody…
wpDiscuzComment Author Info
Manage Cookie Consent
This site uses cookies 🍪, and links are ads that may earn bloggers some money 💰, and with this alert, I very much hope that these dark truths 🧌 are acknowledged.
Manage options Manage services Manage vendors Read more about these purposes
Preferences
{title} {title} {title}
Loading Comments...