You are here: Home / Games / Tabletop & RPGs / The weakest class will thrive with The Adequate Commoner

J.M. Perkins has a great idea for Pathfinder and other RPGs. This isn’t a sourcebook that brings in even more powers. This is a sourcebook, if published, that will look at the weakest class in the game.

The smallest pledge level is $15 and that gets you a digital edition of the book and your name in the supporters’ section. The next most popular pledge is up at $50 which brings in the bonus digital rewards and the phyiscal copy of the book.

Perkins’ has lined up Misfit Studios as publisher. That’s a reassurance as it makes me more comfortable that this won’t be a Kickstarter that struggles to deliver the paper copies.

I think the proposed table of content does a pretty good job of describing the book. There’s more details on the Kickstarter page but here’s a summary. 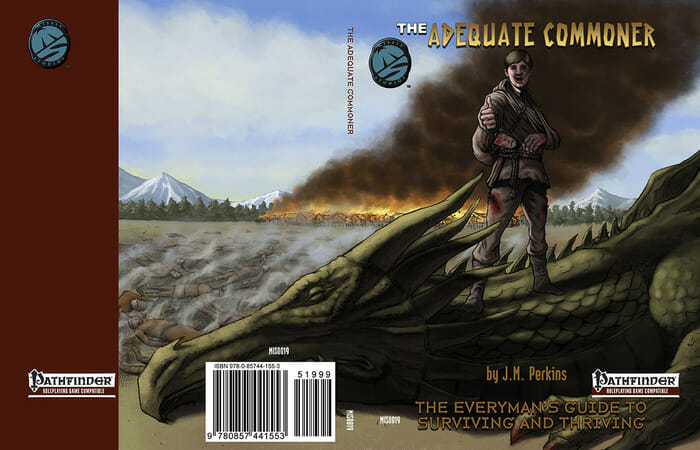 Thanks for much for sharing this Geek Native! We just broke 2000 today, super happy about the outpouring of support for this project. If anyone has questions, I’ll be hanging out in the relevant paizo thread http://paizo.com/threads/rzs2rj5z?Misfit-Studios-The-Adequate-Commoner-Survive or you can just email me john [at] jmperkins.com

The weakest class will thrive with The Adequate Commoner 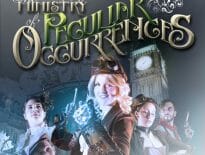 Tabletop & RPGs The Ministry of Peculiar Occurrences Review: A Pec… 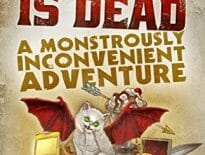