A remake of the Avengers (the British original, not the superheroes) or perhaps even a new James Bond?

Nope. Not so. This is the second trailer for the forthcoming 20th Century Fox Kingsman movie.

Due out in February 2015 the movie is directed by Matthew Vaughn (Kick-Ass, X-Men: First Class) based on a comic book from Mark Millar and Dave Gibbons.

This is a title we know well at Geek Native having reviewed the original back in May and landing an exclusive interview with Gibbons. 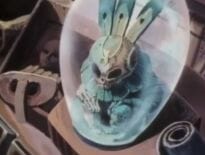 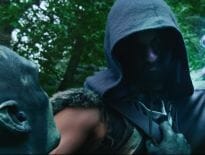