You are here: Home / Games / Mobile / Sponsored Post: 10 games for tablets you won’t get enough of

It seems that more and more people are investing in a tablet. What was once a luxury purchase is now proving to be an essential device for a number of people, offering the chance to work, play and keep up-to-date with the news on the go. However, it seems that one of the most popular uses for the large touch-screens is for gaming. No matter what you’re into, there is sure to be a game to suit you. And once you find it, you’ll discover it’s rather difficult to put it down.

Here are 10 of the best games for tablets:

If you’re into facebook then it is likely you have heard of this game. Friends may well have been constantly inviting you to play, or posting that they’ve just successfully harvested a field of corn. If you are not a player yourself you may find this a little annoying. However, there must be a reason you keep getting these updates and requests, right? Well, that’s because Farmville 2 is a truly addictive and immersive simulation and social media game. Once you start playing, you’ll soon understand why people have been asking you to send them a baby bottle! 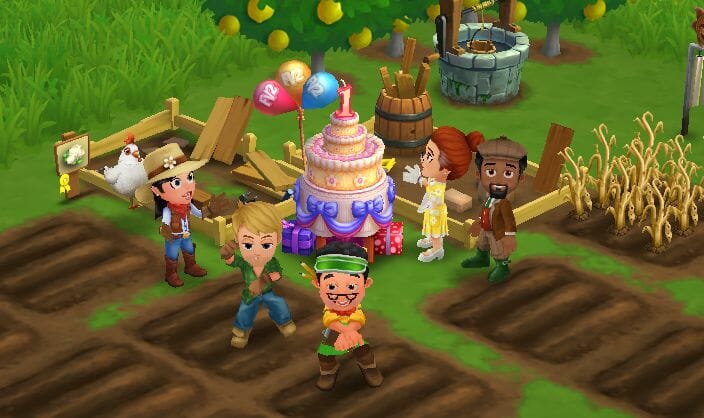 What began as a campaign for safety on Metro trains in Australia has now become a popular tablet game. Dumb Ways to Die is a series of mini-games where you have to ensure your little character doesn’t die in the most ridiculous way possible. Whether its stopping wasps from stinging them to death, or making them run to stop their hair being on fire, you’ll return again and again to save your characters from an unfortunate, albeit hilarious, fate.

You have to fly and survive through a dangerous world to be successful at this addictive Android game, but once you start playing you’ll definitely find it difficult to stop. To improve your experience, be sure to play on as big a screen as possible. The Toshiba Encore 2 tablet offers a 10-inch screen for true gaming pleasure.

You might have heard the kids going on about Minecraft and now the block-building game is available on your tablet. If you find it’s not for you, at least you can keep the kids quiet for a few hours as they build and expand their virtual world. 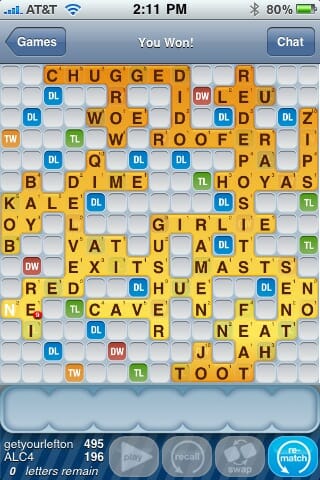 Who said tablet games weren’t a social activity? Words with Friends is still as popular today as when it was first released in 2009, and it allows you to play word games against your friends through the power of online connectivity. The aim is to find the best playable words from a selection of seven letters and try and defeat your friends in this crossword style game. Just remember that no one likes a winner who gloats!

For petrolheads and speed demons, Real Racing 3 from iconic games designer EA is a really impressive tablet game, featuring great graphics, stunning cars and real racing tracks. You can race your friends and set new lap records while trying to be the best racing driver you can possibly be.

If you can barely step away from Call of Duty on your console, don’t worry! You can now take the thrill of being a soldier with you.

Breach and Clear comes from the creative strategist of COD Robert Bowling and this tactical shooter game is just as impressive. The game requires a lot more thought and forward planning than its console sibling, but it’s sure to get you hooked as you try to crack the 20 missions.

One of the most popular app-based games ever created, Candy Crush requires you to match sweets and chocolates together to clear the screen and pass to the next level. With so many missions to complete, it’s not just hours you’ll be hooked for; it’s weeks and months. 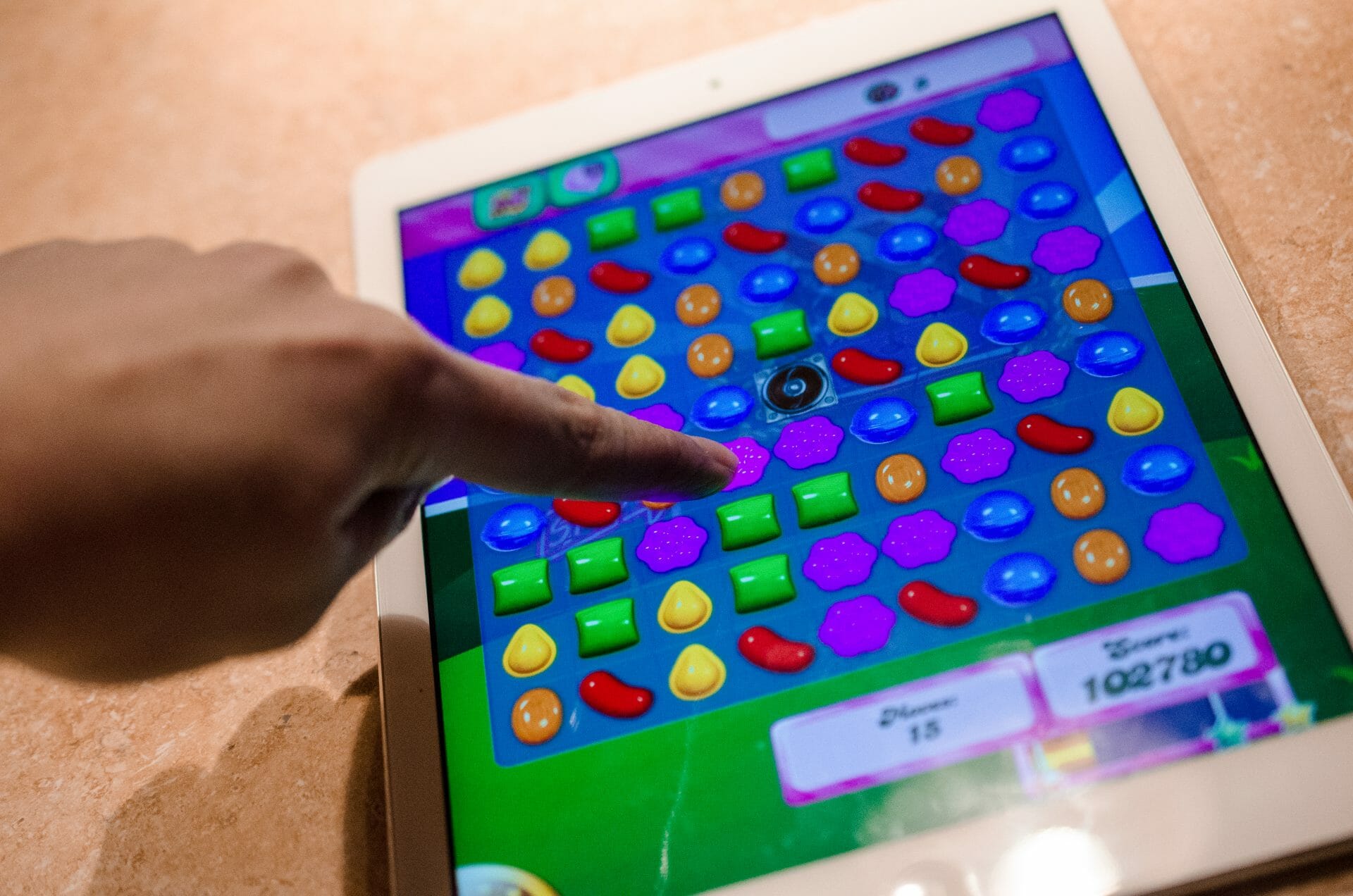 This colourful puzzle game, complete with Japanese-style music, requires you to fold bits of paper out in as few moves as possible. Equally as frustrating as it is Zen, this game will keep your brain ticking over.

Another great puzzle game, Super Stickman Golf 2 helps you to enhance your physical skills, despite being carefully disguised as a sport game. Definitely a great choice for the kids! Featuring 20 courses with moving obstacles, portals and other items, golf has never been this crazy – or educational!

This is a sponsored post and the content was provided by a third party. Geek Native earns money via sponsored posts that contributes to hosting costs.

Sponsored Post: 10 games for tablets you won’t get enough of

Tabletop & RPGs This is Your Brain on Slugs: a Review of Brain Slu…
💰 Copper Coins 💰 Geek Native is an affiliate and may earn commission on purchases you make from third-party sites.
🍪 Privacy & Cookies 🍪 The site uses cookies to survive. By accessing the site, you agree to use your browser to control cookie use or take 1d4-3 privacy damage (tracking). If you defeat cookies via ad blocking, please consider the Patreon. An intro to cookies, and how to control them, can be found here. I Manage Cookies