Here I was worrying that Gotham would roll out on an American cable network and may never get any further than that.

Warner Bros’s worldwide television department have announced a deal with Netflix that will take the series across the sea. From 2015, each season of the series will be made available to Netflix members after the “linear broadcast”.

Gotham, which follows the origin story of Batman and a young Detective James Gordon, will air first in the States on September 22 on Fox.

It’s expected the series will be chock full of action and of DC Comics’ characters.

Gotham is the most anticipated new series of the fall season and we are thrilled to offer it to our members around the world.

The Batman origin story is sure to have massive global appeal so it is fitting that, along with Warner Television, we have created a new model for distributing a show that international and domestic audiences will love. 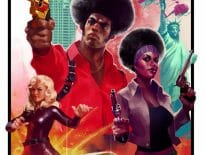 Tabletop & RPGs Funky! Spirit of 77 Kickstarter rolls in the wonga… 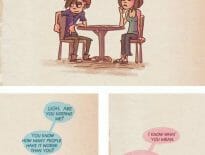