You are here: Home / Movies / Pirates of the Caribbean 4: On Stranger Tides

Hawaii have issued a press release to announce that Disney, Jerry Bruckheimer and a certain Jonny Depp will be filming Pirates of the Caribbean 4 there. I guess it is big news for Hawaii.

The news comes from Governor Linda Lingle. She’s had meetings with Bob Iger, who holds both CEO and Chairman position at Disney, and she estimates the movie production will be worth $85 million to the islands.

Production begins this summer and they hope to get the movie out into cinemas for summer 2011. On Stranger Tides will be directed by Rob Marshall (Bruckheimer, remember, is a Producer and not a director) and is written by Ted Elliot and Terry Rossio. There’s a sleugh of executive producers which, thankfully, include Elliott and ROssio as well. 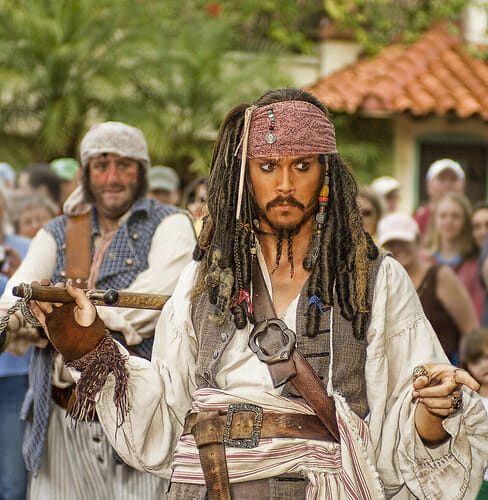 Also in the news – Hawaii is officially spelt Hawai’i as that’s what the press release uses throughout – this Scot has learnt something new today!

Pirates of the Caribbean 4: On Stranger Tides 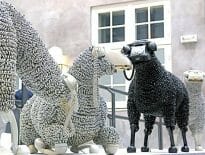