We knew Cubicle 7 were getting ready for a Kickstarter and here it is. Joe Dever’s fully on board, having most of the video, to help launch this new entry level tabletop game.

The Lone Wolf Adventure Game is as Cubicle 7’s teaser said it would be. This is a game that’s suitable for introducing people to roleplaying and the phrase “roleplaying” isn’t used in the title of the box-set itself. The reason why seems pretty clear; this is a fresh start, designed to reach new audiences and that includes youngsters who might not consider a traditional RPG. At the same time, C7 and Dever promise this is a game that will work for veterans of the tabletop and of Magnamund.

This is Lone Wolf’s 30th anniversary year and so it’s nice to see a new game, an accessible game, come to life.

Cubicle 7 are asking for £15,000 to make this game happen. That’s a little higher than most RPGs ask for these days but then most RPGs don’t have the name recognition Lone Wolf has. The books have sold millions.

A pledge of £15 (that’s about $24) gets you the PDF copy of the game and £20 (~$££) gets you both the PDF, a physical copy and an exclusive Kickstarter pack. There are some high end and limited pledge levels; £150 for all the previous exclusives, a bunch of maps and lots of maps – before rising to £160 once that slot sells out. If you contribute £500 to the product you’ll get all those perks and have your image used as one of the Kai Masters.

It’s early days yet but the first 15 minutes saw some 20+ backers and about £2,500 pledged. This could be a stretch goal success.

Art is likely to be a selling point in the game. Geek Native’s wrangled a look at some of the digital assets on display. 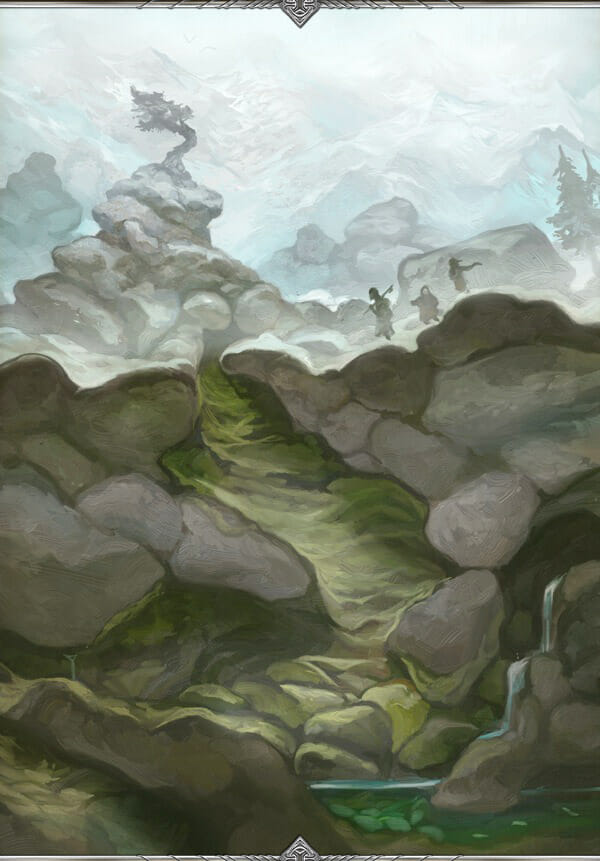 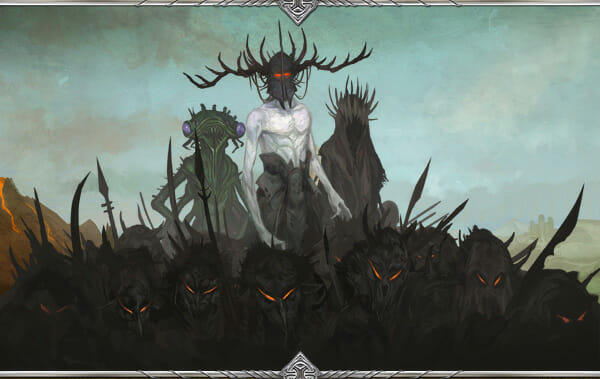 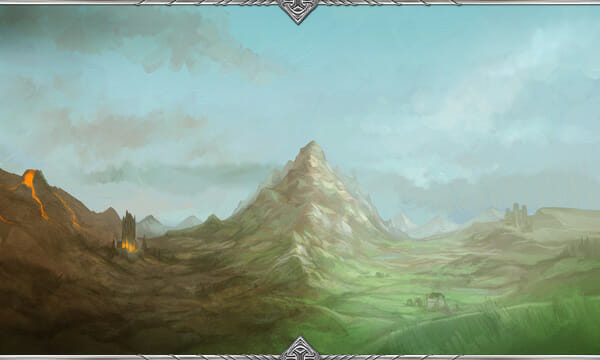 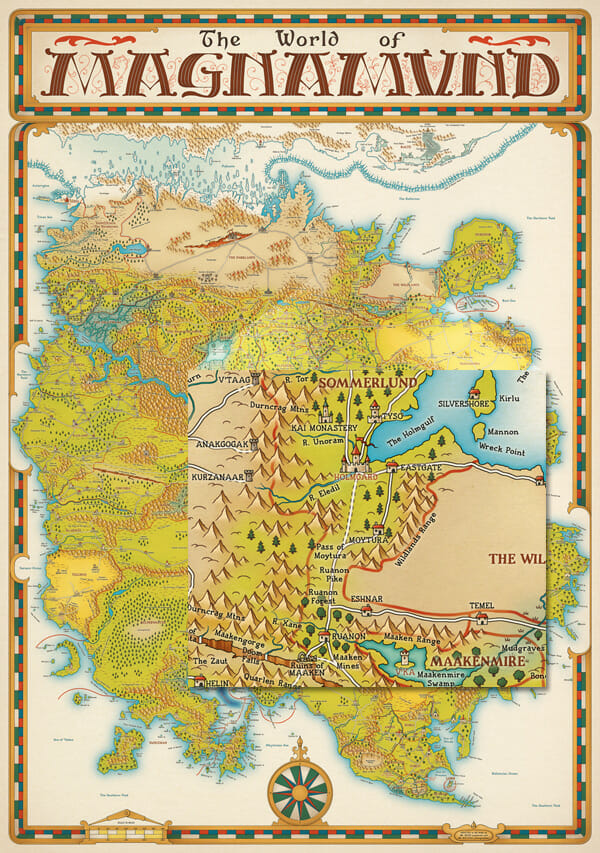 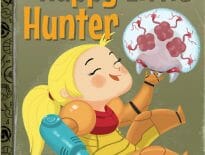 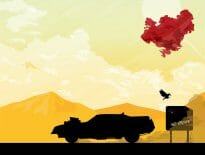