Lone Wolf moved from Mongoose to fellow British publisher Cubicle 7 last year. Now we know what’s next for the popular title and it won’t be a hardcore RPG. The name “roleplaying game” is used just once by Cubicle 7 in their announcement and “Adventure Game” is used instead. The Lone Wolf adventure game is intended as an entry game for young readers to the tabletop hobby.

There’s more than 30 years of development for the world of Magnamund and Cubicle 7 say that that this heroic tabletop game will expand with your experience level. It’s not just for new gamers, old gamers will find something too.

So, why Kickstart? Cubicle 7 want to build a line of products. The Kickstarter will help them do that with a bang. Cubicle 7 don’t say that it’ll also help them gauge interest and they don’t say they’d be daft not to – but both are true.

The game itself, if successful, will be a boxed set with full-colour books and handouts. Players will be Kai Lords, part of a warrior-scholar-monk order capable of super-human feats. They defend the Sommerlund against the dark lord.

C7 have a lot planned for the future; setting expansions, adventure expansions and game expansions. The Kickstarter alone may be able to offer the following expansions; Terror from the Darklands, Heroes of Magnamund, Sommerlund and the Magnamund Bestiary.

It’s potentially a huge franchise. Joe Dever’s Lone Wolf books have sold over 15 million copies and introduced a generation to fantasy gaming. It’s worth noting that the adventure game will be set about 50 years before the first Lone Wolf game book. 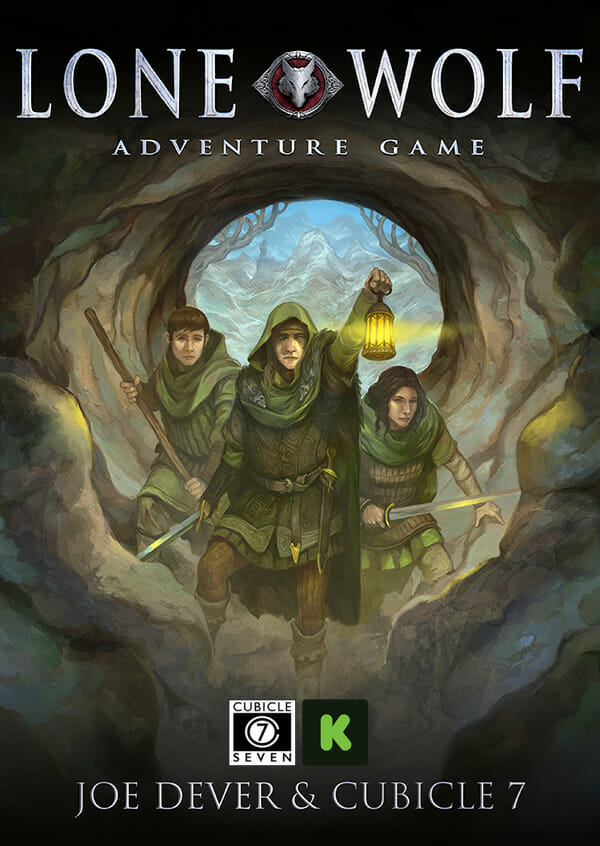 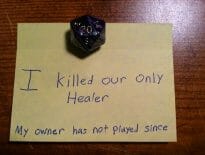 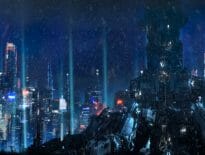