You are here: Home / TV / Nintendo’s DS TV adverts rated in the top 10 most annoying

A survey by TNS for Adwatch has revealed that Nintendo’s TV ad series for the DS is considered to be one of the most annoying on British TV. 25% of all respondents found the series produced by an agency called Karmarama to be irritating. 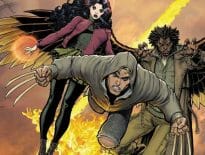 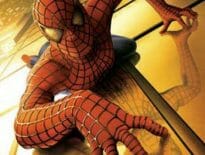 Movies Raimi and McGuire now off Spiderman 4
wpDiscuzComment Author Info
Manage Cookie Consent
This site uses cookies 🍪, and links are ads that may earn bloggers some money 💰, and with this alert, I very much hope that these dark truths 🧌 are acknowledged.
Manage options Manage services Manage vendors Read more about these purposes
Preferences
{title} {title} {title}