You are here: Home / Movies / The Metal Gear Solid movie is cancelled

The trouble seems to be conflict between Sony Pictures and Konami. De Luca pretty much confirmed as much by telling GeekTyrant

“The video game companies are very protective of their property and there are certain things a studio requires freedom-wise to market and distribute a movie effectively in a global marketplace and sometimes getting those two things to match up is really hard. And in the case of Metal Gear Solid, the agendas just….not because the parties weren’t amicable, it was just kind of impossible to get the agendas to match up.” 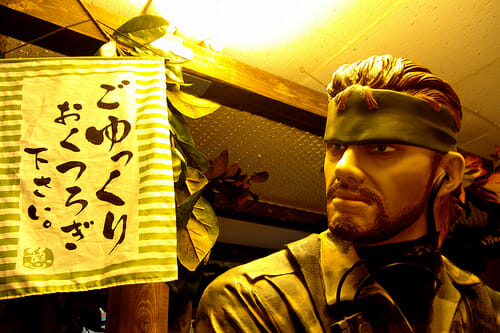 they should just animate it like square enix did with ff7 advent children.
the characters and story can stay true to the original that way and hollywood doesn’t get to screw it up.