You are here: Home / TV / Anime / Rewriting the plot: A look at Eureka Seven AO part 2 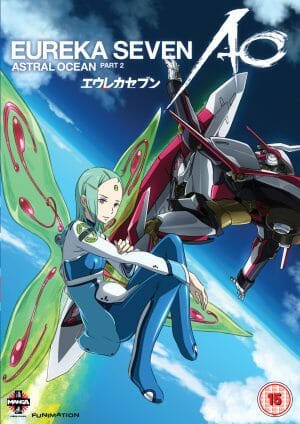 In summary; Eureka Seven AO ramps up the time-travel and extra-dimension aspects of the plot. These plot twists become plot roller-coasters and whole worlds can change. Fortunately, you can generally see this coming and you’re braced for impact.

The characters, even with the universe resets, seem more fully fledged in the first part. This is mainly due to them having a little more space. We don’t need to take up chunks of time introducing the alien coral or the alien Secrets; at this point the viewer knows the unlikely background of the series so we can spend more time exploring the unlikely background of the characters.

As it happens the Eureka Seven AO team are great storytellers. I might still have some reservations about the uber plot but I’ve no reservations about the episodic plots. In fact, given with the universal re-writes we actually get to enjoy several divergent storylines. The very last episode, case in point, is an unrelated throw away that seems targeted to an entirely different audience than the main Eureka Seven AO audience so don’t stay up that extra hour to watch it. 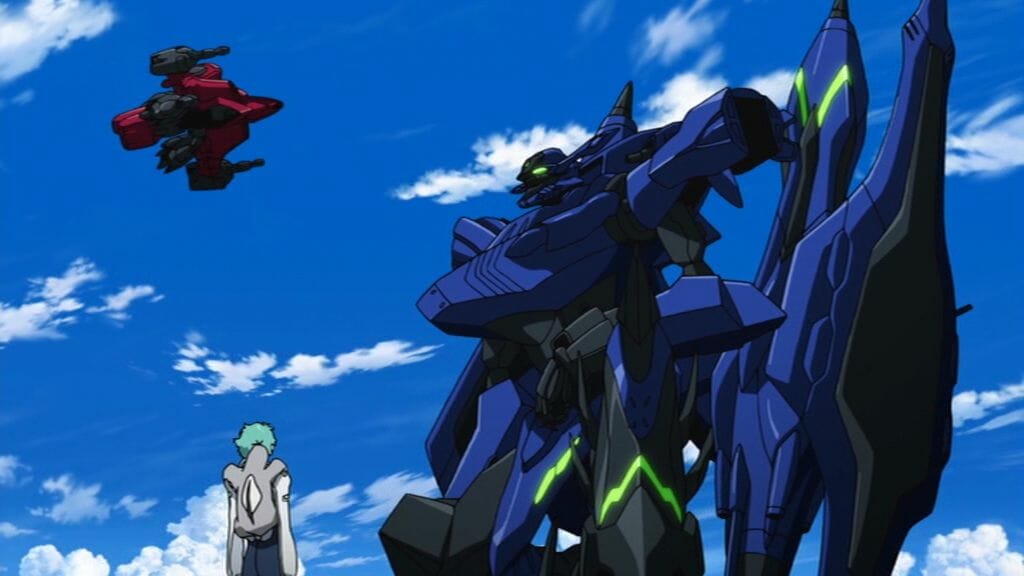 I was rather fond of several of the plot-twists within the setting-rewrites unleashed by Eureka Seven. I’m not sure we ever get to the truth of Truth but his final form is ironically fitting. The relationship between AO and his friends also work.

Ultimately it’s the relationship between AO and his family that the series wants to explore; and the relationship between the families within the main cast. This is where Eureka Seven gets even far more ambitious than the sci-fi time-travelling uber plot of the series. I think team Eureka Seven AO were aiming at some profound commentary about the decisions parents make and their influence on their children. Also, I suspect the plot wants us to dwell on the actions of children and how they reflect on the decisions made by their parents. I think. I’m not smart enough to fully appreciate it and as a result AO ends with a pop rather than a bang. At least, though, it is a clear ending.

Would I recommend it? Eureka Seven AO is a strange hybrid between emotional longing (not my thing) and sci-fi drama (yay). If you go for both or need an anime to please two people then give this a try. 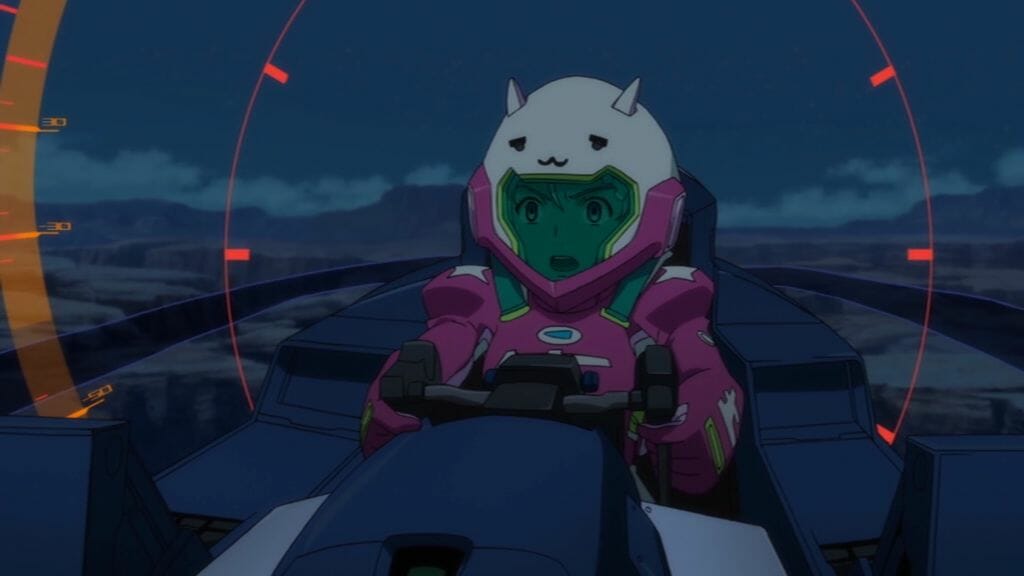 Rewriting the plot: A look at Eureka Seven AO part 2 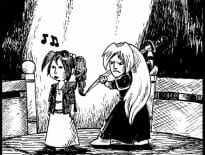 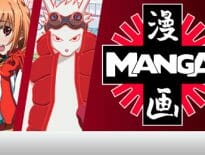