Each fight was imagined by an author and decided by a poll. Now we’re in week 5 and we’re down to the final two. As it happens; Princess Leia represents both sides – Page and Screen. 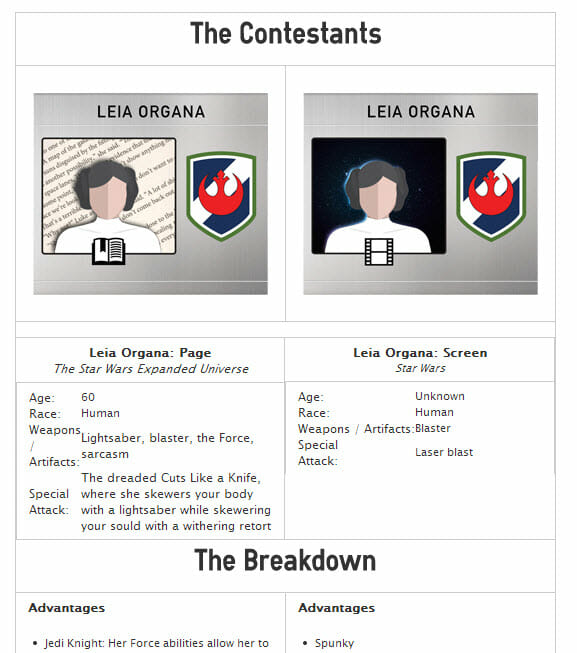 As it’s the final round – there’s an especially prepared Minecraft battle too.

The combat for this round will be written by Lev Grossman, author of The Magicians and The Magician’s Land and you can read how he thinks the combat might go over on Suvudu battle page.

Who should win? The same link includes a poll where you can vote on who you think should win. 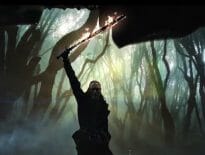 Movies Take a look at LARP: the movie 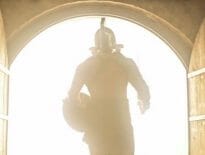