You are here: Home / Books / Who would win in a fight? Penguin Random House set up a Cage Match

Actually, it looks like they’ve been doing this for a while as they’ve made changes to this year’s cage match. This year they’re putting characters from books up against characters from films. More than that, rather awesomely, some battles with be reenacted in Minecraft.

Who gets to decide who wins which match? Suvudu has authors writing the battles and fans picking a winner. Here’s the list;

“Our annual Cage Match marks the arrival of March Madness for sci-fi and fantasy fans everywhere. The event is the perfect venue for hardcore fans to debate their own ideas and opinions about how these fights would go down, and in past years have astounded us with their in-depth knowledge of the characters involved,”

“We’re excited to work with a great lineup of authors and can’t wait to learn who fans will select as this year’s winner.” 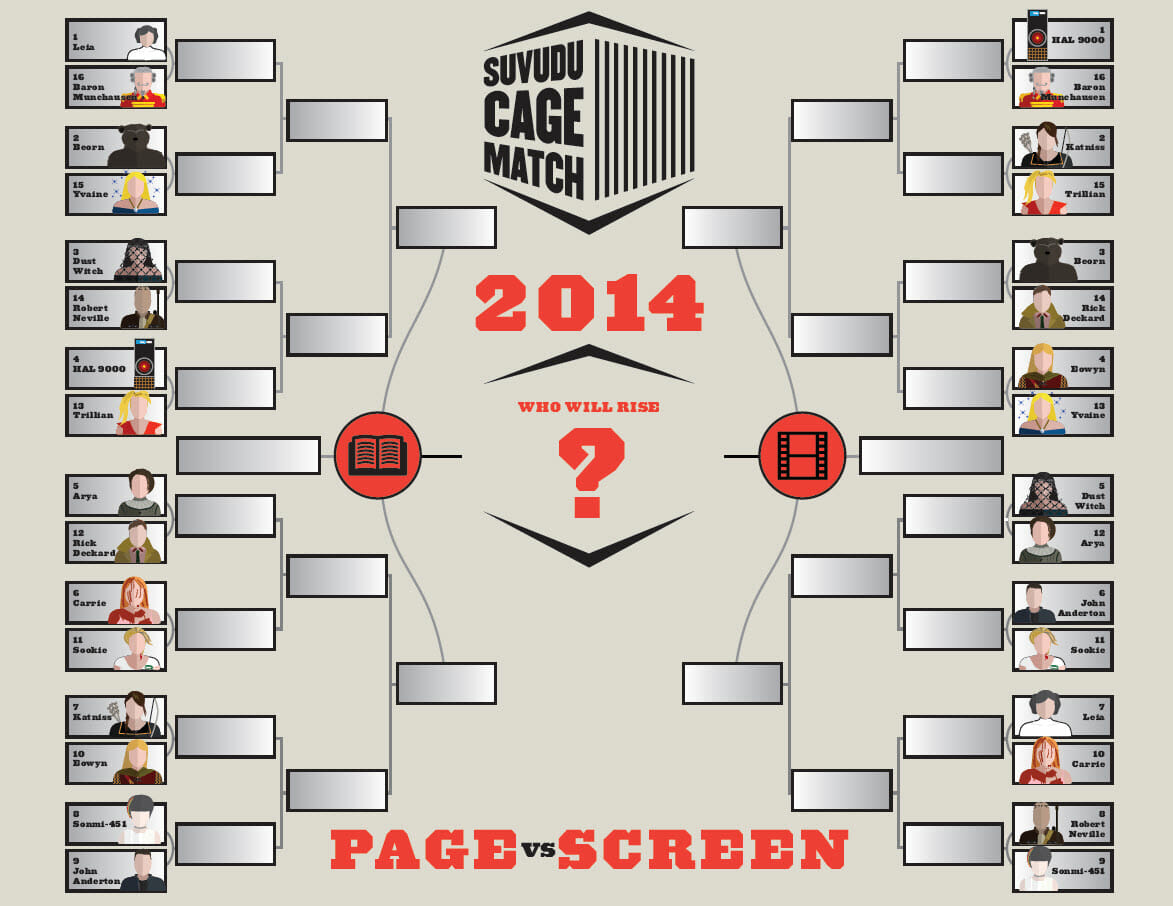 Who would win in a fight? Penguin Random House set up a Cage Match 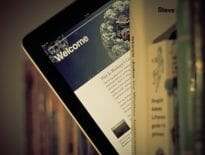 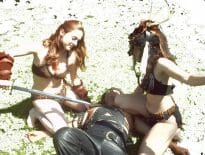