You are here: Home / Movies / Take a look at LARP: the movie

It’s not often you see a Kickstarter video that oozes cinematic skill. In fact, there’s so much video goodness that there’s actually two videos; one for Kickstarter and another pitch video. Let’s look at both.

A $1 backing gets you a vote as to whether Larp Girl‘s character lives or dies. That’s new. To see the movie when (if) it’s finished you just need to back $10.

Historically, these sorts of projects have struggled on Kickstarter. Traditional tabletop gamers in particular have not shown much gusto in supporting art and entertainment projects. That said, LARPers and online shows like

Rather nicely the Kickstarter project allows you to make larger pledges than just getting to a see a movie would suggest by offering up classes. There’s clearly plenty of skill in this team and they’re willing to pass that on to those who are willing to believe in the project. At the time of writing at least one backer has offered up $1,000. 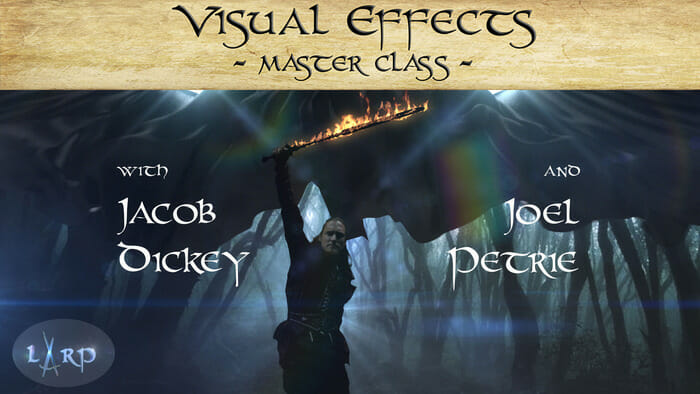 Take a look at LARP: the movie

Books 60 year old book Leia battles screen Princess Leia…
💰 Copper Coins 💰 Geek Native is an affiliate and may earn commission on purchases you make from third-party sites.
🍪 Privacy & Cookies 🍪 The site uses cookies to survive. By accessing the site, you agree to use your browser to control cookie use or take 1d4-3 privacy damage (tracking). If you defeat cookies via ad blocking, please consider the Patreon. An intro to cookies, and how to control them, can be found here. I Manage Cookies