For $10 you’ll get yourself a toolkit for creating stories and running games. Here’s the pitch.

File this Kickstarter under “might as well”. They’ve 9 days on the clock and about half of the $13,000 goal to collect. This can be done.

I see the attraction to the storyteller cards. I’ve not yet found an RPG that uses a card system that beats dice. There have been many attempts. That’s not the idea behind the Storyteller Cards, though, even if it is possible to use these cards to do random without throwing plastic shapes around the table.

The lure of the cards that I see is their ability to guide the imagination. A PC as unexpectedly stopped an NPC on the road to ask a question. How’s that NPC going to react? I might not have prepared for that. I can easily see myself flipping over a Storyteller Card and using the visual cues on the card to form a response. If the card shows someone running away then perhaps my NPC will try and leg it. If the card shows someone calm then perhaps my NPC will be calm too.

I think the keywords here are “unexpected” and “depth”.

The Kickstarter is asking for $10 a first pledge level that qualifies for any goodies. You’ll get the cards for that. If you’re outside the US then the total cost is $20. Of course, if you climb higher then the shipping gets most cost effective.

The fact that each card is decorated with plenty of other icons is important too. These help ensure the cards won’t be a one hit wonder. The fact that they each have a d20 roll and a playing card value is superb. In total each card will have a character, a race, a class, an item, a weapon, an action, one of four locations, a rank, suit, coin, d20 and a combat resolution. 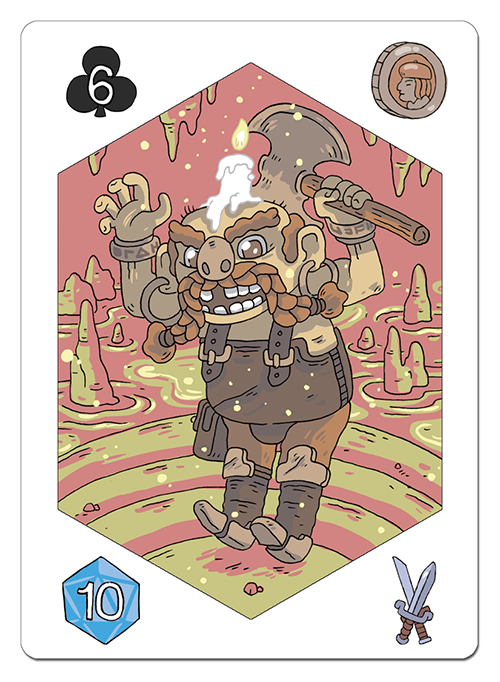 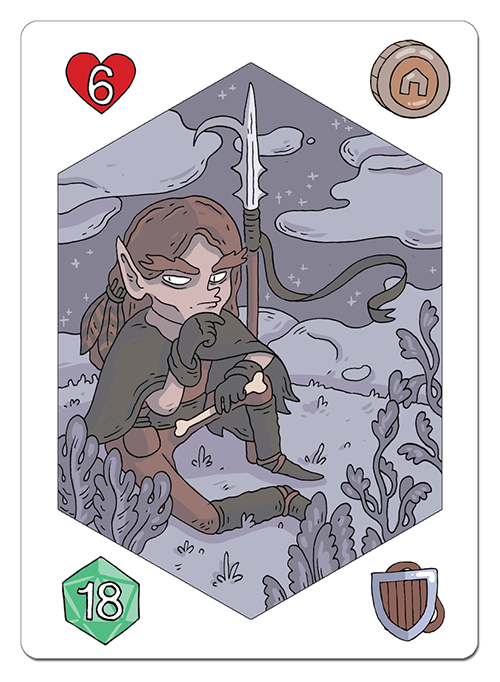 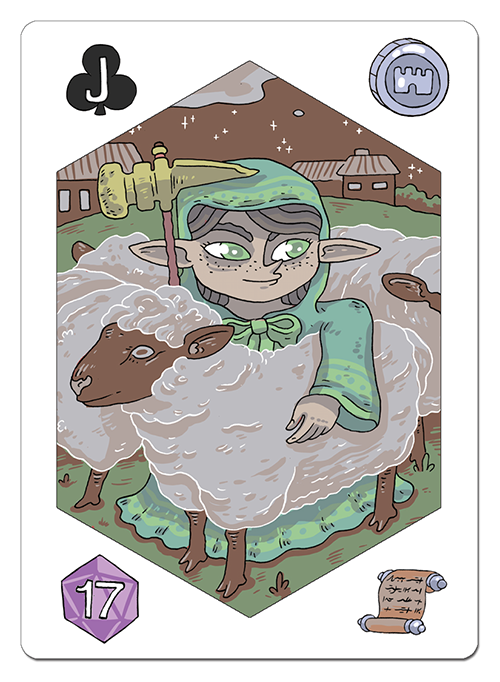 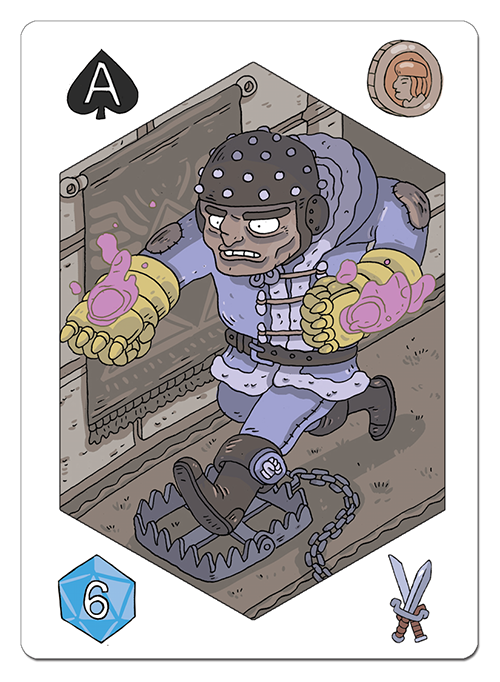 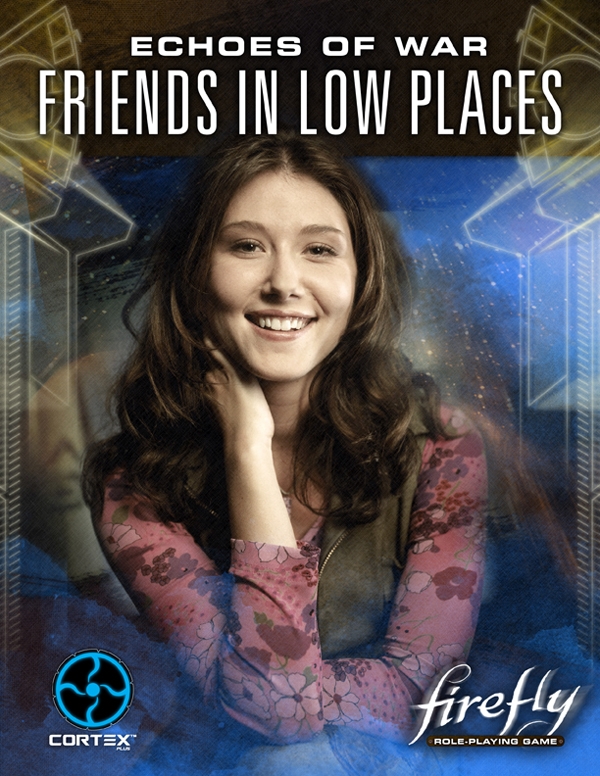 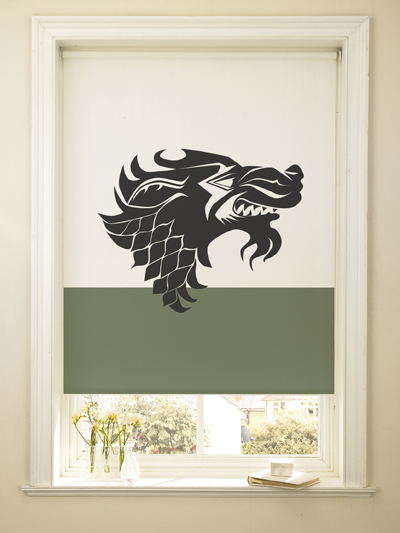 Geek Stuff Game of Thrones blinds
💰 Copper Coins 💰 Geek Native is an affiliate and may earn commission on purchases you make from third-party sites.
🍪 Privacy & Cookies 🍪 The site uses cookies to survive. By accessing the site, you agree to use your browser to control cookie use or take 1d4-3 privacy damage (tracking). If you defeat cookies via ad blocking, please consider the Patreon. An intro to cookies, and how to control them, can be found here. I Manage Cookies