Nearly 4 million views over night would suggest that the internet is rather keen to see the latest official trailer for the new Godzilla movie too.

Due out in May and not yet rated the film stars Bryan Cranston as Joe Brody, Elizabeth Olsen as Elle Brody, Aaron Taylor-Johnson as Ford and Juliette Binoche as his mum. The trailer keeps the spotlight fairly on Cranston to begin with until the big green turns up to steal it.

What do you think? Better or worse than you feared? Too soon to tell? 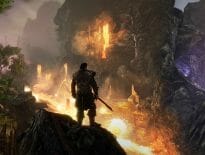 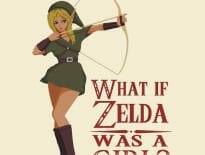