Are you a fan of the RPG series Risen? Made by Piranha Bytes the computer roleplaying game came out in 2009 and dealt with the after effects of ancient temples rising from the ground in the volcanic island of Faranga.

If you played the first game you might recall the Titan rising up from the sea in the opening cinematic. Risen 3 has been announced and it’ll be called Titan Lords. If you’re in Australia you might not have played Risen because it was refused classification because of sexual activity and drug use as rewards in the plot.

The plot in Risen 3 follows a young warrior after he is attacked by a new threat in the godless lands – shadowy monsters that rise from the soil and deprive him of his soul. To get his soul back and stop the darkness he faces a number of quests including one to the banned Mages and their sanctuary on the Island of Thunder. 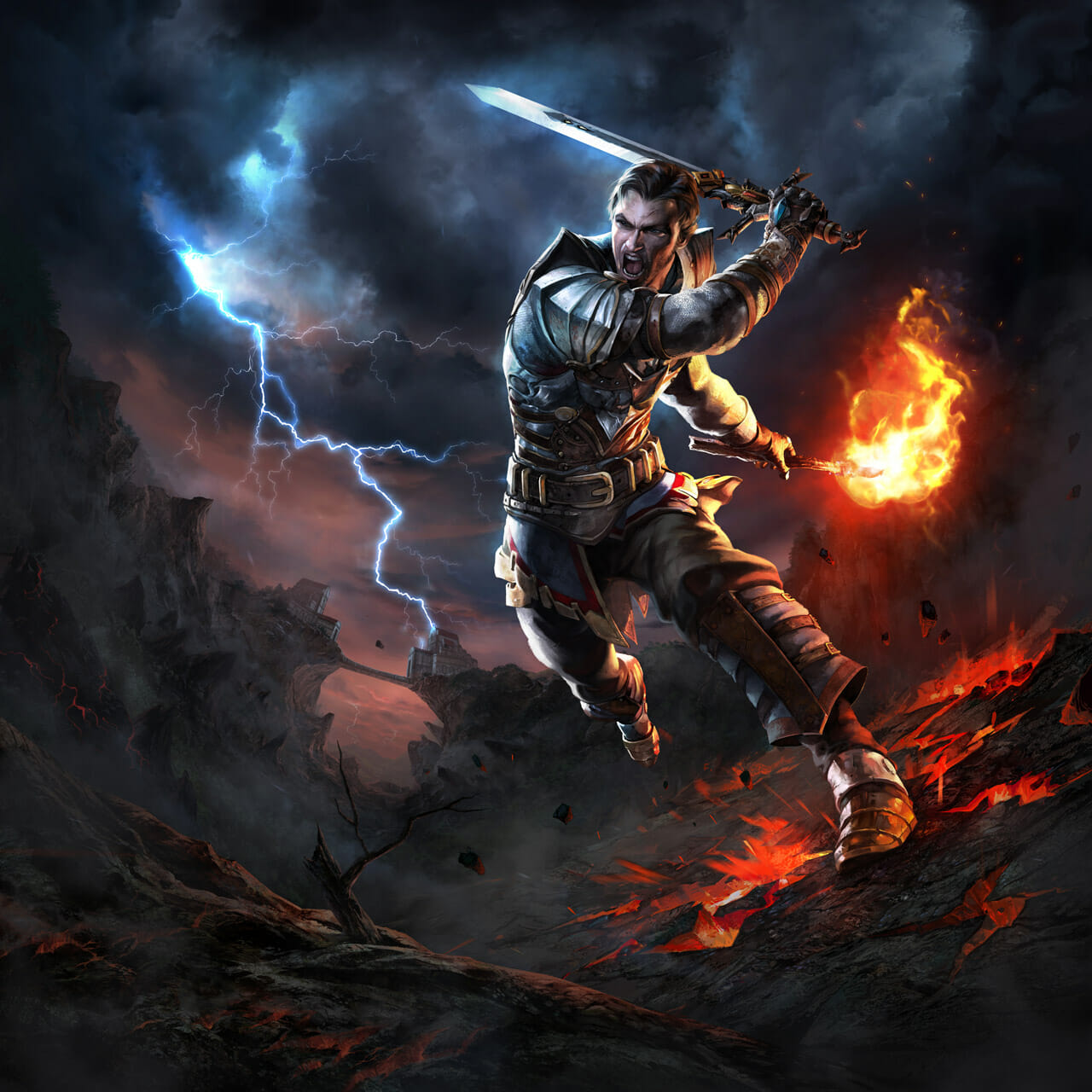 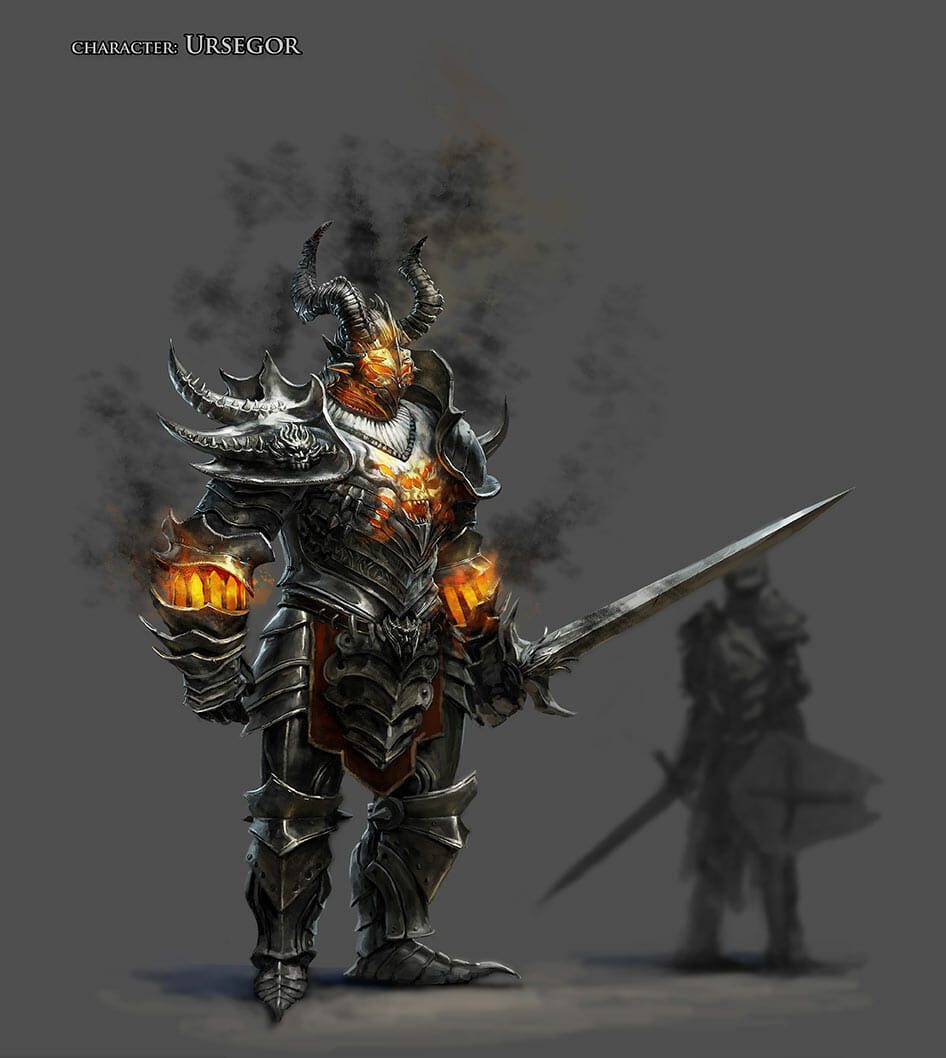 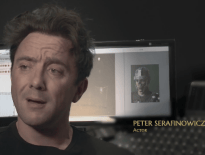 Console Dark Intentions: Inside the minds of the Dark Soul… 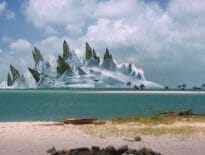