Did you ever play the Hitchhiker’s Guide to the Galaxy text adventure game? It wasn’t easy. It messed with your head. You might still recall trying to turn the lights on and use the babel fish.

Radio 4 Extra will bring a new 30th anniversary edition of the adventure game back to the web as part of the Hitchhiker’s Guide to the Galaxy special along with radio broadcasts of series one and two on the radio.

Both the game launch on Saturday the 8th of March. That’s 36 years to the day since Hitchhiker’s first radio appearance and 30 years since the web game. The 20th anniversary edition of the game was launched on Radio 4’s website back in 2004 and it saw over 3m moves in the first three days.

We’ve a sneak peak of what the new game will look like. 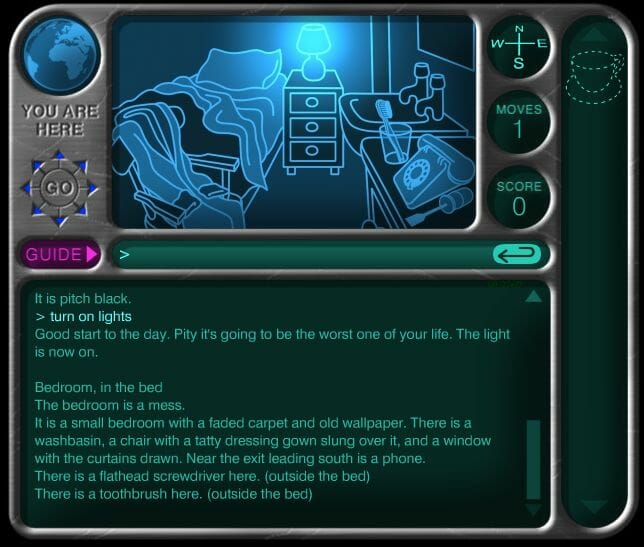 Where is it? What’s the URL? The BBC have announced that the program page will be at bbc.co.uk/programmes/b03v379k. Hopefully there won’t be any clever tricks to kill us off before we even reach the start page.

The BBC Radio 4 Extra series begins on the same day, Saturday 8th of March, at 6pm. 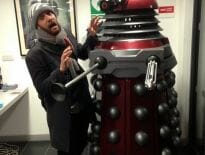 TV Doctor Who: Brand new character announced but he i… 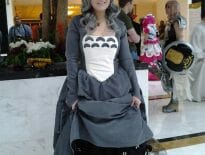