You are here: Home / Books / Listen to the Trickster God: A review of The Gospel of Loki 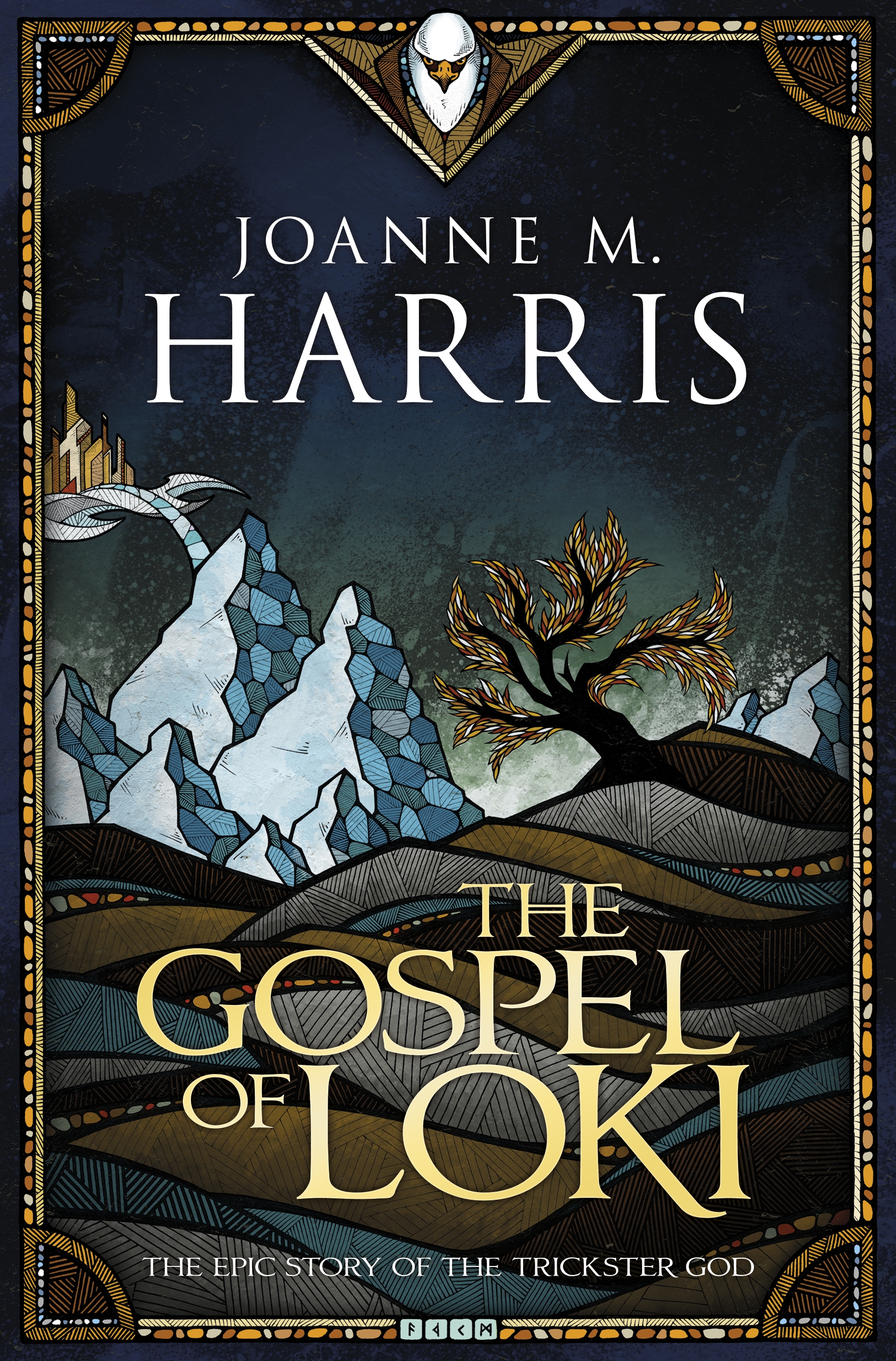 The Gospel of Loki on Amazon

This is the first Joanne Harris book I’ve ever read – but I know the name. Harris wrote Chocolat which was turned into an Oscar nominated movie which featured Juliette Binoche and Johnny Depp. The Gospel of Loki is Joanne Harris’ first adult fantasy novel.

I don’t often read books like The Gospel of Loki. It’s in the first person. This is a book that charts the rise and fall of the Norse gods. It is told by Loki himself. If you believe him.

I think of few better ways to approach a whole host of Norse sagas. Sometimes these stories are difficult to digest and often told as epics. You’ll get the gist of them, the important names and characters, along with the narrative arc in The Gospel of Loki.

Sure, yeah, if you’re a gamer who gets annoyed when source books don’t exactly match up or if you dislike it when the TV adaptation deviates from the books then you might also get riled when Loki’s version of events doesn’t match up with your favourite version. That’s a shame, though, as you just accept there are more than one version and be aware that the whole narrative here is from the chaotic entity that becomes known as the Trickster God.

One of the absolute strengths of the book was the bite-sized nature of Loki’s escapades. This is a series of mini-adventures and dramas that I read over a series of nights. Rather than reading on to just one more chapter – I read on to the end of the latest encounter. Then I read another. Pages turned quickly.

The escapades that helped Loki earn the mantle of “The Trickster God” may be what I consider to be one of the highlights of the book but that’s not to dismiss the overall plot arc. That’s there too. Events unfold with a direction in mind. You can see the momentum building up.

It’s rather like a carefully crafted TV series. Each of Loki’s adventures are rounded units of mischief, of sorts, but they begin to layer and overlap. Loose ends from one encounter become the trigger for the next. The book goes from good to compelling good when you, as the reader, begin to imagine ahead of the narrator and begin to expect additional trouble.

At times the book is fun and quirky but there’s a danger and a menace that lurks underneath. Isn’t that appropriate for Loki?

I think fantasy fans and those who like to read mythology will both appreciate The Gospel of Loki. I speculate that Joanne M. Harris’ regular readership will enjoy the book too; I had no difficulty believing that it was written by the same author of Chocolat (based on my movie knowledge; not the book).

My copy of The Gospel of Loki was provided for review. Print list price; £14.99, Joanne M Harris, Gollancz.

Listen to the Trickster God: A review of The Gospel of Loki 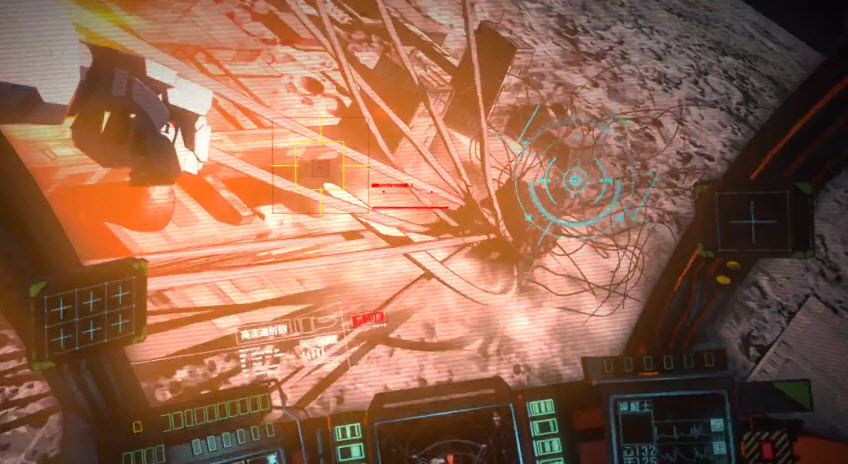 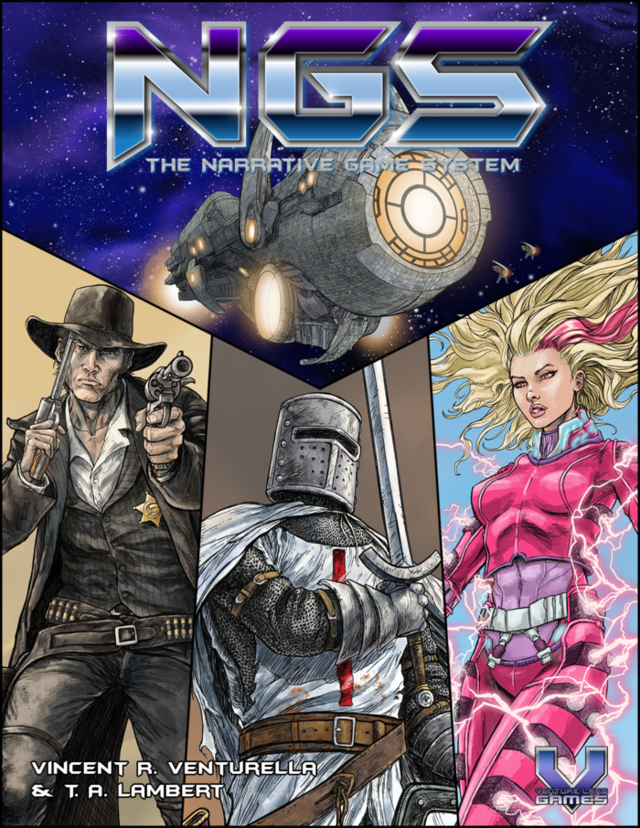 Tabletop & RPGs The rules are no longer the master: NGS – Th…
💰 Copper Coins 💰 Geek Native is an affiliate and may earn commission on purchases you make from third-party sites.
🍪 Privacy & Cookies 🍪 The site uses cookies to survive. By accessing the site, you agree to use your browser to control cookie use or take 1d4-3 privacy damage (tracking). If you defeat cookies via ad blocking, please consider the Patreon. An intro to cookies, and how to control them, can be found here. I Manage Cookies