Would you mix a webseries on gaming with a webseries on food? You might if you wanted to fight back against the perception that gamers are just interested in junk food.

Paco Jaen of the G*M*S Magazine, a RPG site with reviews and articles, has a new Kickstarter. The site has invested in video taking cameras to film during conventions, making unboxing videos and so on. They’ve now got quite a lot of tech.

Not sure it’ll work? Not sure Paco knows anything about cooking? The team have wisely put together a demo video.

I’ll put my hands up and admit that I’m from the pizza brigade tribe of gamers. When it’s my turn to provide food I provide fast food menus. Surprisingly, if the TV remote is not in reach and a food show comes on the TV I will often let it play. Maybe Dice and Slice will tempt me – despite my loyalty to the local chippy.

Here’s a sample of their gaming vids. 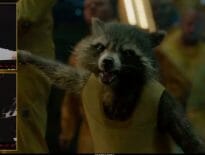 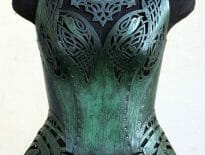