In the States a judge may have ruled that Sherlock Holmes is now Public Domain but this RPG has the official backing of the Conan Doyle Estate.

Baker Street from Kirby Young and Fearlight Games is set after the Reichenbach Falls encounter, when Sherlock is believed to be dead and yet cases keep on coming to 221B.

Thanks for helping to spread the word! 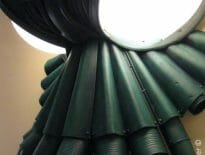 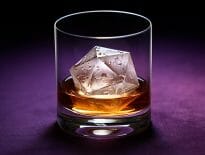