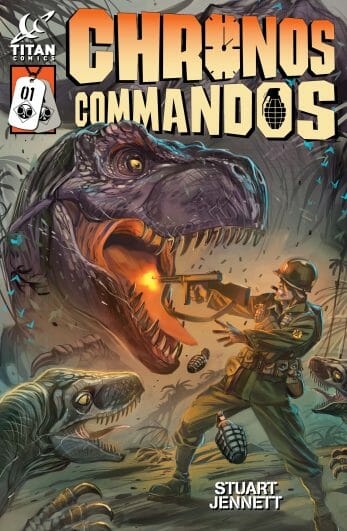 I wasn’t expecting much from Stuart Jennett’s Chronos Commandos: Dawn Patrol. The pitch worked for me – time travelling soldiers battle the Nazis in dinosaur infested swamps. What’s to go wrong with that? I could almost hear the editor in charge of commissioning catchy ideas click her fingers and say; “We’ll print it! Full colour!”.

So either I set the expectations bar too low of Jennett over delivered. Chronos Commandos isn’t just a catchy idea perfectly suited to distract your brain when you want to stay in the flat one Friday night, ignoring the storms raging outside. Chronos Commandos is also extremely well executed and boldly drawn.

We’ve a tough sergeant who cares only about getting the job done, stopping evil, defending the free world and chomping on his cigar. On occasion he might show some sympathy for some of his cannon fodder men. On other occasions he’s too busy fighting giant crocodiles to notice.

The brains of the anti-Nazi science-meets-military operation is none other than Albert Einstein. You can count on him to have done all the impossible calculations in a nick of time and whisk up another paradox probable time travelling loophole.

I could go on and on about the expectations of the genre; dinosaurs that somehow manage to ambush soldiers, giant spiders showing similar sneaky intelligence, a secret troop of sinister looking Nazis and time travelling pods that crackle with lightning. If I did so it’s not to knock Chronos Commandos for being unoriginal; it is to praise the comic book for living up to its promise.

Stuart Jennett’s introduction explains everything. You’ve a handful of toys and you want to play with all of them. At once. In the same great big adventure. It’s an action mass up born from the imagination of collective boyhood.

So how come Chronos Commandos: Dawn Patrol isn’t a bunch of boring clichés? That’s a good question. It’s certainly predictable but that’s actually half the fun. You get to play the “will they – won’t they” game with the plot, probably being right and then being able to enjoy the dramatic results of being so.

The entire graphic novel is also illustrated by Stuart Jennett too. Needless to say the visuals tie up perfectly with the dialog and plot. He can draw. We have soldiers in stark contrast to blue butterflies. We have the look of absolute terror on dying soldiers’ faces. We have the animal cunning on prehistoric predators.

This is the graphic novel equivalent of a slick action movie. It gives me the same vibe as The Expendables did (except; with added dinosaur).

Time will fly one you start to read Chronos Commandos: Dawn Patrol, pages turn and the action blazes. What’s not to like about that? 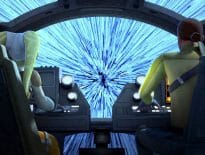 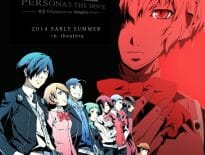