Aniplex has released the first trailer for the second movie in the Persona 3 trilogy. The first film is just about to hit DVD and Blu-Ray in Japan. The trailer features a song called “Fate is in our Hands” by Lotus Juice.

Persona 3 began life as an RPG for the PlayStation 2. In the game you take the role of a male student who’s part of the Specialized Extracurricular Execution Squad (SEES) and investigate the Dark Hour. The Dark Hour is a time gap between days that few people are able to sense or be aware of.

The villians are creatures called Shadows that feed on the mind of humans. The name “Persona” comes from the manifestations of “inner self” that memebers of SEES can summon. 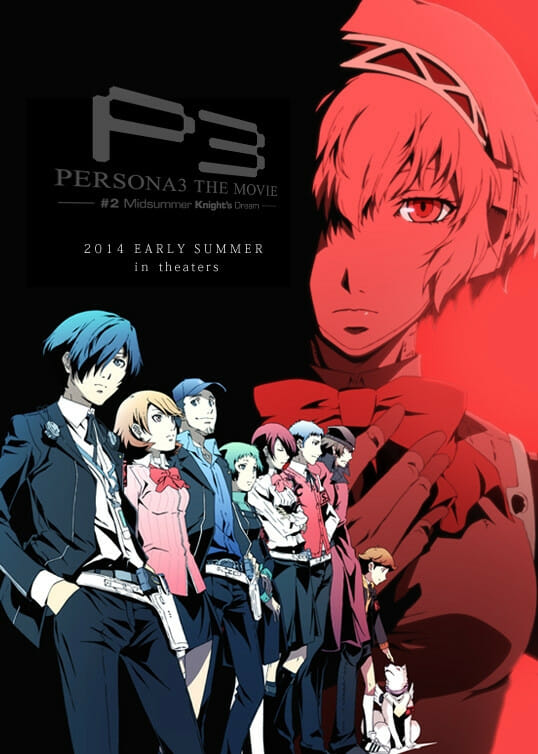