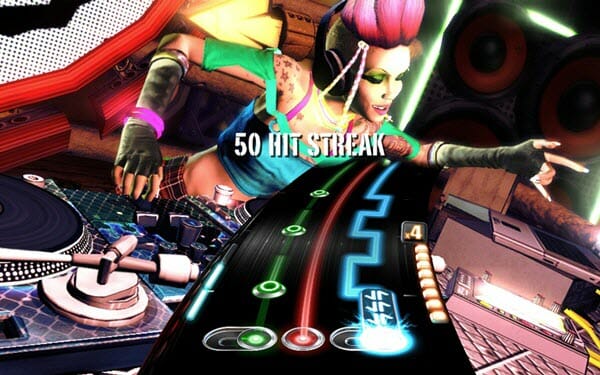 Did you buy DJ Hero? Disappointed with it?

You would have thought that Acitivision would have been disappointing with the cooler-than-luke-warm sales for the hardware/software game combo but it has all but been confirmed there’s a sequel coming.

We know because DJ David Guetta told Candian press that he’s working on the second game.

“I think it’s amazing, this game, and I’m going to work on the No. 2 version,” said Guetta. “It’s a really crazy game. After 10 minutes, you get the rush that a DJ gets after 10 years of practising. I have fun with it, but you know what? I can’t go to the maximum level. It’s too difficult for me. It’s crazy.”

Was your main problem with DJ Hero the strange little DJ booth/box it had? This leaves Activision with a bit of a debate. Do they produce new hardware for such a risky game or do they try and roll DJ Hero 2 out so that it has to use the hardware so many people disliked.

DJ Hero 2 on the way 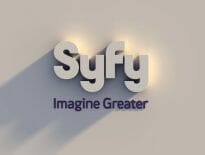 TV SyFy coming to the UK