In an exclusive Hollywood Reporter have news of a Magic: The Gathering movie. The rights to the film have been bought by 20th Century Fox and Simon Kinberg has been appointed to produce.

Buying the rights to fantasy IP doesn’t mean a movie is coming but appointing Simon Kinberg is a sign than Fox is doing more than just making sure they have first dibs. Kinberg has previously worked on X-Men and Fantastic Four universes and Hollywood Reporter is talking about “massive franchises” like Harry Potter and The Lord of the Rings.

Magic: The Gathering has certainly stood the test of time and does quite well in computer and card format but unlike other fantasy lines has no native storyline. There are comic books but many fans will not be familiar with the plot. 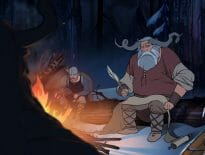 PC The Banner Saga; out today and looking great 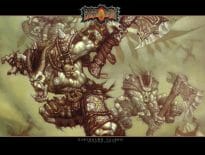