FASA are asking for $10,000 to help produce the next edition of Earthdawn. There’s 29 days still on the clock and the project, pending any cancellations, has already made target.

$15 gets a PDF copy of the 4th edition Earthdawn Player’s Guide or Gamemaster’s Guide. $30 gets a polo short with Earthdawn logo but needs an extra $20 to escape the US. The largest two pledges todate are in the $150 realm for the hardcover bundle.

The campaign funds two books; the Player’s Guide and the Gamemaster’s Guide and we’re told there will be new artwork and writing. 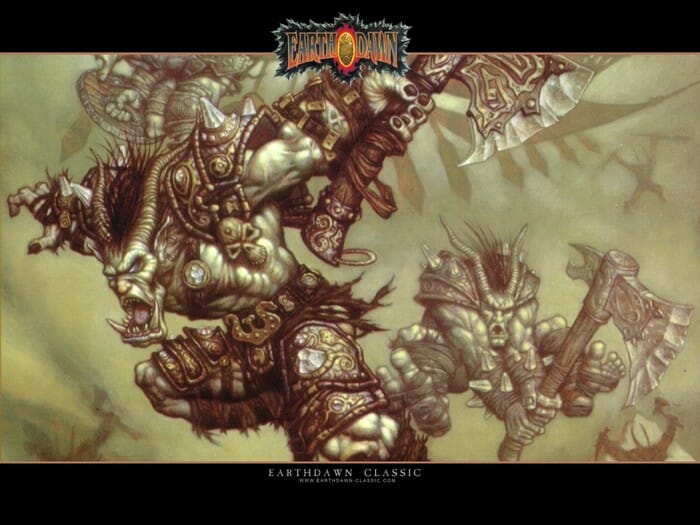 I like the world of Earthdawn. The idea of survivors of a fantasy apocalypse strongly appeals to me but I’m under exposed to the RPG itself as I favour a more modern approach to rules and mechanics and Earthdawn has historically been old school. You don’t get to be a classic without being old school, right?

The Kickstarter doesn’t make it clear as to whether there will be much in the way of mechnical changes – some tweaks are hinted at – but the expectation is that Earthdawn 4e will feel very similar to Earthdawn 3e. 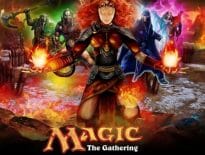 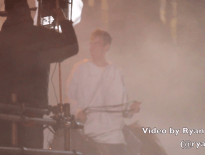