You are here: Home / TV / Anime / Rage of Bahamut trailer

Rage of Bahamut is an anime adaptation of the mobile game. You can download the game from Apple’s AppStore or Google Play. The notes on Google Play say the game was the top grossing app on Android for 6 weeks in a row, enjoyed over 6,000 5 star reviews and lets you trade cards and battle with real players.

The trailer certainly looks stunning; filled with fantasy action and, of course, dragons.

This isn’t a tuck in project either. Keiichi Sato, of Tiger and Bunny, will direct and the series will be produced by MAPPA. 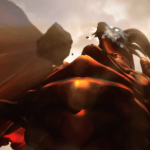 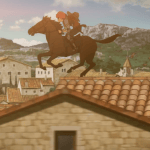 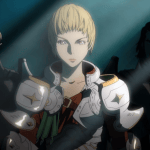 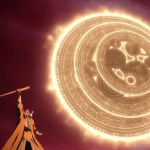 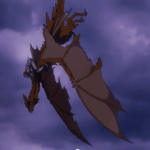 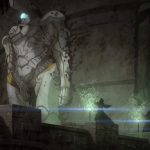 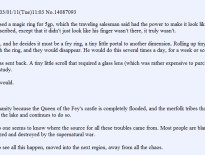 Tabletop & RPGs Has 4Chan’s great RPG disaster story ever be… 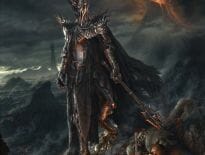