You can see where I’m going wit this suggestion; I hope. Noteboards (US, CA | UK) would be perfect for any gamer group who likes to mock up maps for models to help visualise combat.

The noteboards fold away to almost nothing so they will not take up space. Space is so often the reason why tabletop gamers don’t make more use of minis (money being the other) and they don’t smudge so you shouldn’t transfer inky fingerprints to your character sheets.

I’ve had Noteboards in my “RPG ideas to blog about” list for nearly two years now. In that time the little company has grown well – two websites, for example! Gamers have had the same idea. Here’s a tweet from Robin D Laws that features the DramaSystem character relationships on a Noteboard. 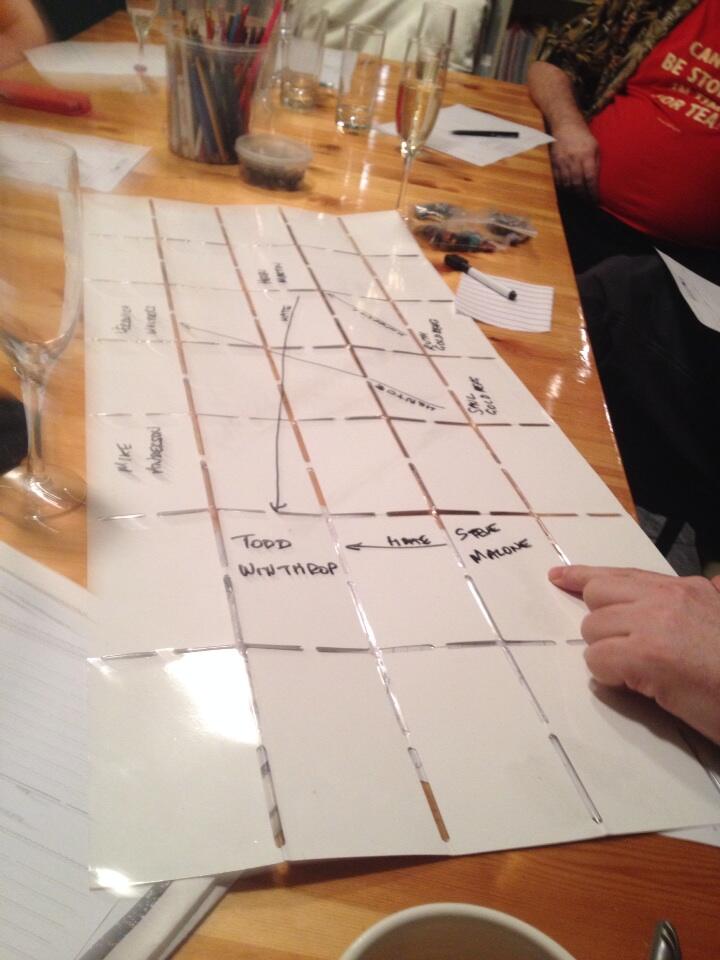 Books Competition: The Lost Stars
💰 Copper Coins 💰 Geek Native is an affiliate and may earn commission on purchases you make from third-party sites.
🍪 Privacy & Cookies 🍪 The site uses cookies because that's the internet. By using the site, you agree to their use and 1d4-3 privacy damage (tracking). If you defeat cookies via ad blocking, please consider the Patreon. An intro to cookies, and how to control them, can be found here. I Accept