You are here: Home / Books / Competition: The Lost Stars 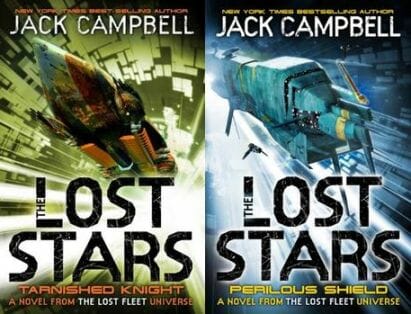 Geek Native, if you search around through old reviews, is full of praise for Jack Campbell’s Lost Fleet series. We’ve even been lucky enough to interview the author himself.

The Lost Stars is a new series in the same world created by the military sci-fi epic. This time round we follow the events of the first series (in particular Dreadnaught and Invincible) from the point of view of citizens of the Syndicate Worlds.

The drama begins in Tarnished Knight as the citizens deal with the effect of the war and the crumbling empire. The second book Perilous Shield that follows the struggles of the new government who need to try and keep power while pleasing their citizens.

Both books are recommended buys. Or; you can try and win both, right now, in this competition.

Thanks for the feedback Rachel. Rafflecopter (at this level) does have “Join mailing list” option but this blog doesn’t run one.

Can I ask why you want those options? Competitions are pretty hard; especially convincing gamers to take part so I’m always keen on feedback. 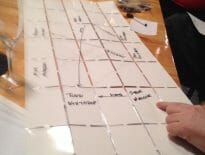 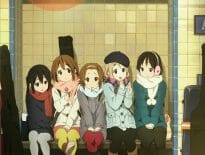