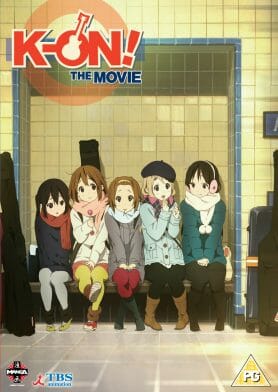 I hadn’t seen any of K-On! I had heard of it and it’s reputation as being a good, safe and solid anime but perhaps that’s why it was always on my “maybe one day” rather than my “must watch while I can” list.

K-On! The Movie gave me a chance to fix that. In particular, K-On! The Movie takes the girls of the High School Light Music Club and sends them to London. I’d been told the anime presentation of London was a sight to behold and I can confirm that’s absolutely true.

Putting aside the rest of the movie; it’s worth watching K-On! The Movie just to see London. I don’t even live in London, just visit often and was easily able to recognise sights and appreciate the fantastic illustration quality.

The good news is that the rest of the movie is light hearted and well scripted fun too. Most of the band are about to graduate and come up with a plan to thank their only junior member before they go with a tribute song. Cue lots of misunderstandings as to what all the secret plotting is about.

A group of unsupervised school girls in London do fairly well! Okay, they go to the wrong hotel – Hotel Ibis, no doubt – and end up performing music on stage in a sushi bar by mistake but they do make it up to the London Eye.

Treat it as a given that if there is a chance for music the script takes it but be pleasantly surprised that this does not feel shoe horned in and comes surprisingly naturally. That said; the girls do take their instruments and their school uniforms to London with them. 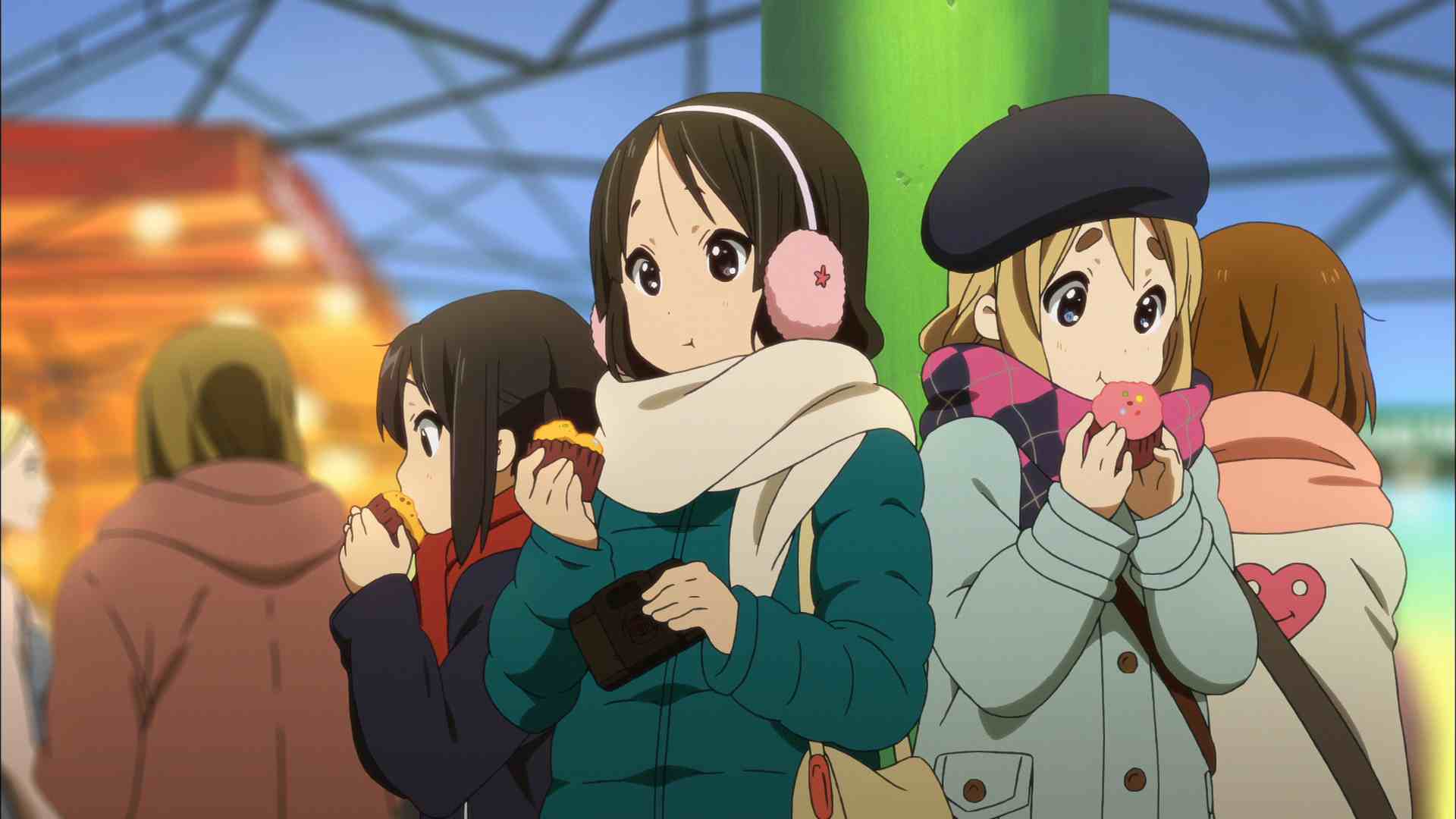 The attraction in K-On is that the girls are likeable and surprisingly fun. Having watched the movie I can confirm this is entirely true. It would be so easy for this to come across as too much fluffy cheese – and while this isn’t on the side of the spectrum; it’s not overboard and the mix works well. The movie even pokes fun at itself at various times by describing the style of the band as light hearted pop. 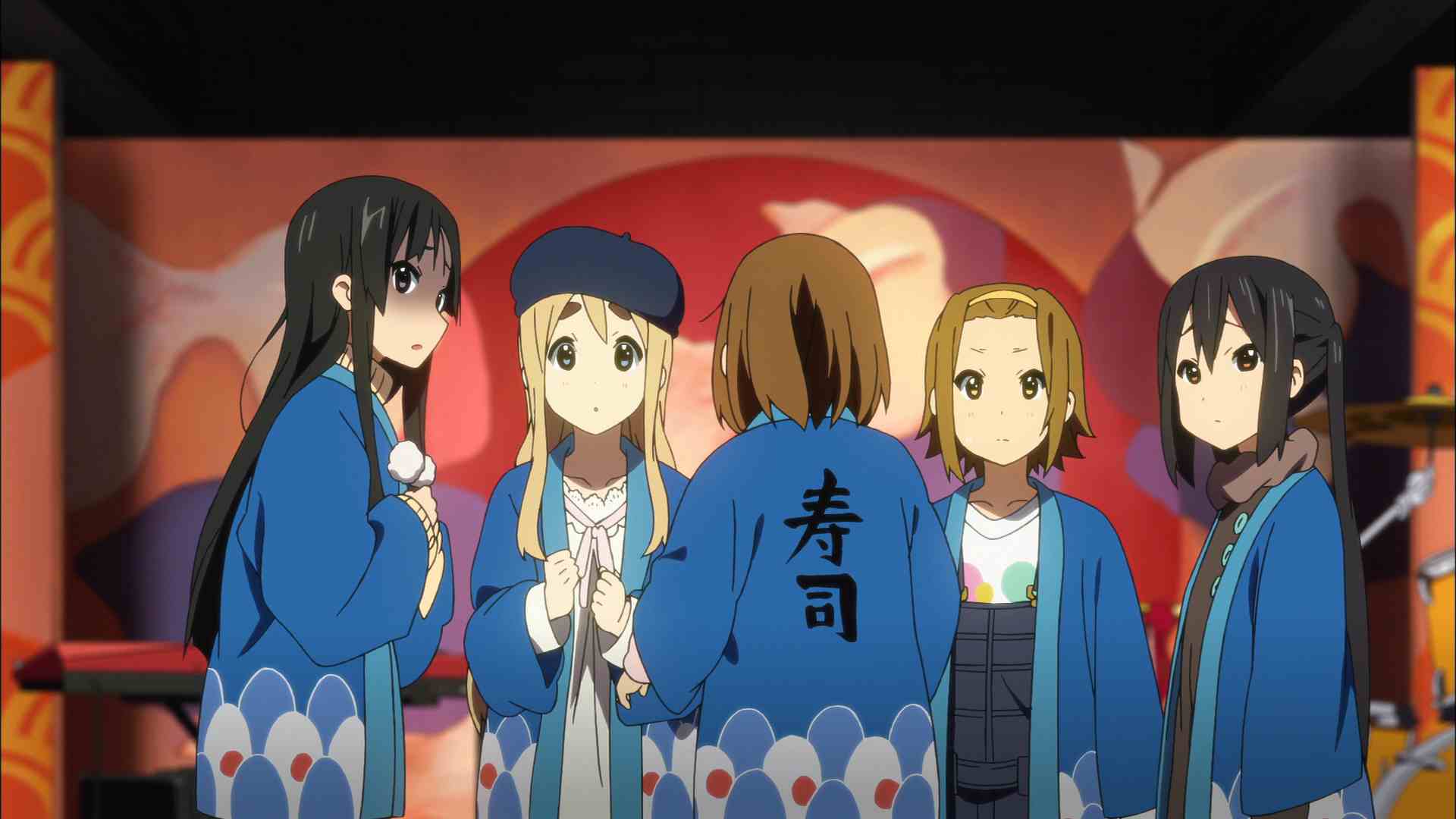 I’m going to flip things around for K-On. Having seen the movie and only the movie I have to wonder whether the series could be as good. This is a format that seems to favour a long form, none episodic, one-off, feel good story. Certainly a movie justifies the sort of quality animation that would be incredibly expensive to do in a series.

So while K-On! doesn’t come from the style of anime that usually gets my attention I have to say that the movie is worth a watch. K-On fans need to watch it. The rest of us should watch it while we have the chance. 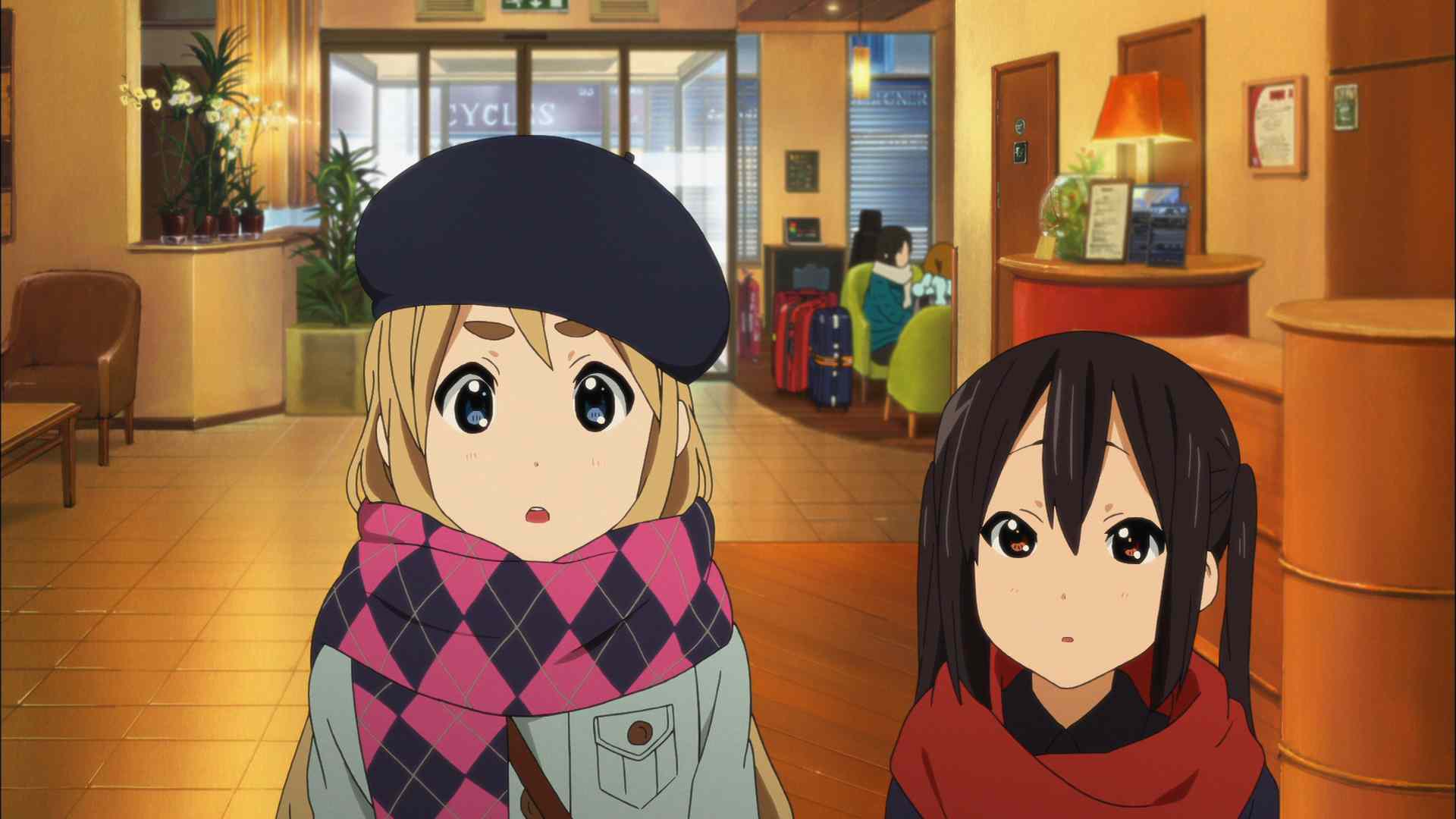 My copy of K-On! The Movie was provided for review. It’s available on DVD and Blu-ray from October 2013 in the UK via Manga UK with a RRP of £24.99 for the double play. Running time 106 minutes. 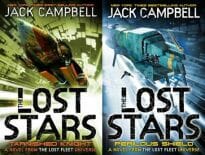 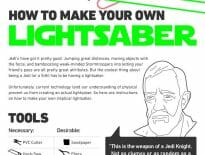 Geek Stuff How to build your own lightsaber
wpDiscuzComment Author Info
Loading Comments...