But now it’s time for the old beast to snarl at you for a bit!

That quote is from Steven Moffat discussing the changeover from Matt Smith to Peter Capaldi. Here’s the full quote;

“We’ve got used to two brilliant iterations of the younger, more popular Doctor and they have both been superlative,”
“But now it’s time for the old beast to snarl at you for a bit!

“Sometimes you see that a bit in Matt Smith’s Doctor – he will remind the people around him, ‘I’m not really like this’ – but I think Peter’s Doctor will make that even clearer.”

Fans have been calling the 12th Doctor The Oncoming Storm. This is actually the Draconians and the Daleks name for him. The Draconians coined it first but in “The Parting of the Ways” – the last episode to feature the 9th Doctor – the Doctor himself admits the Daleks use the name.

I rather like this Doctor Who meme that presents the 12th Doctor in an entirely different light. One of hope. 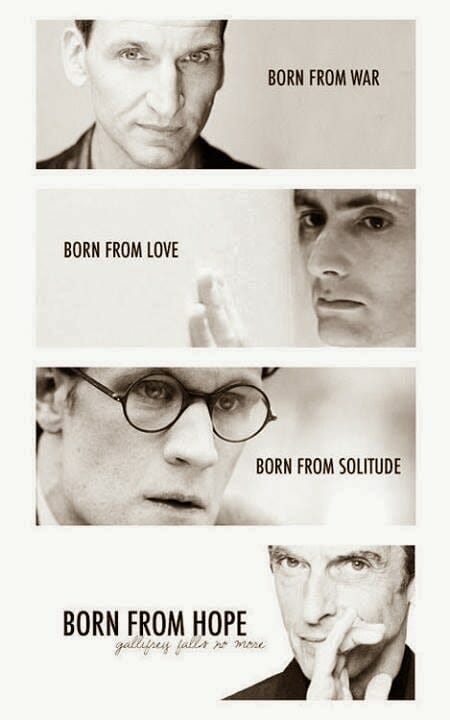 Or perhaps I’m being a big sissy. If so then let’s balance that out with Warmil’s fan art. 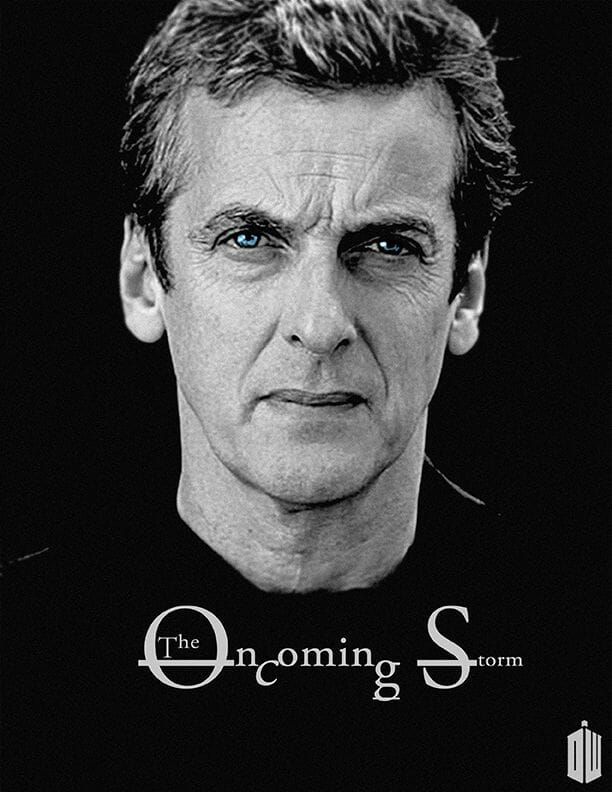 The 12th Doctor: The Oncoming Storm… or hope? 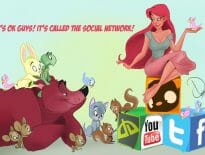 Sites 6 ways to be a social Geek Native 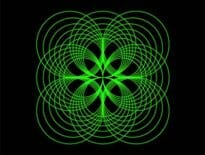