You are here: Home / TV / Doctor Who: Oswin Oswald wallpapers

The BBC have released a set of four wallpapers from the first episode in season 7 of Doctor Who. They star Jenna-Louise Coleman who plays Oswin Oswald in Asylum of the Daleks.

Twitter was abuzz while the Asylum of the Daleks played in the UK. “Who is the actress who plays the women in the red dress in Doctor Who” was a common one. The BBC having introduced Jenna-Louise Coleman as the new companion for the Doctor they’ll now work to ensure she becomes a fan favourite. 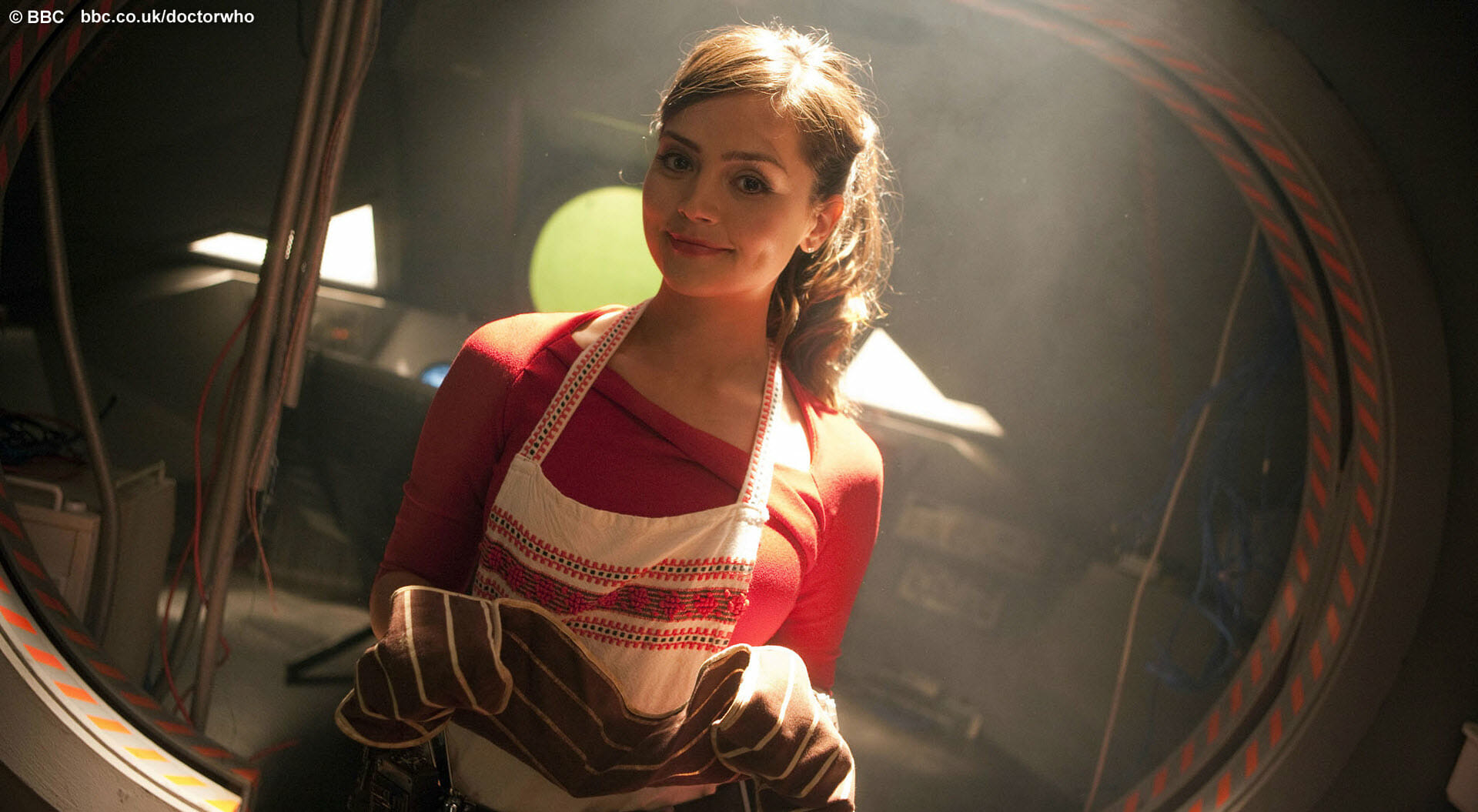 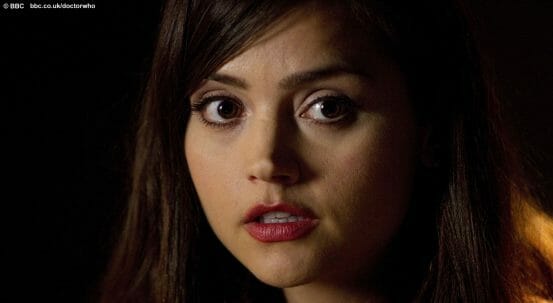 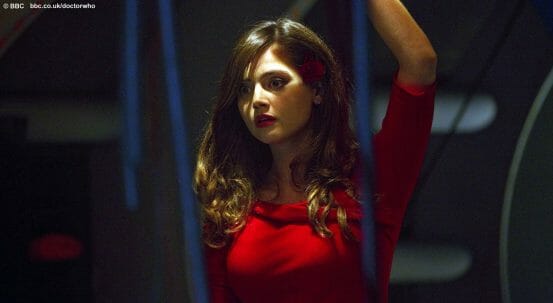 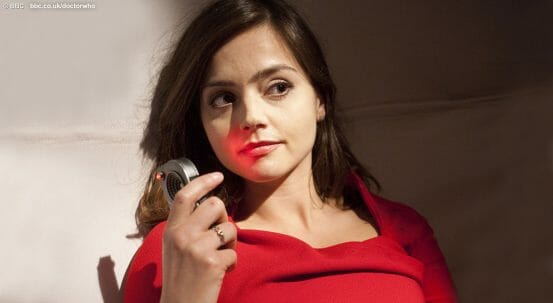 Another popular question? Can the Doctor save Oswin?.

time to read: <1 min
Geek Stuff The battle of the computer game generations 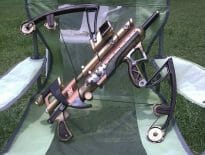