Google, as you expect, keeps a close eye on what people are searching for. This year Google UK has released a video summary of the trends of 2013 that features a clip from The Day of the Doctor. In their interactive report it is revealed that the actor who’ll play the next generation of the Doctor, Peter Capaldi, was the 87th most popular search of the year. You can see the whole report over at Google. 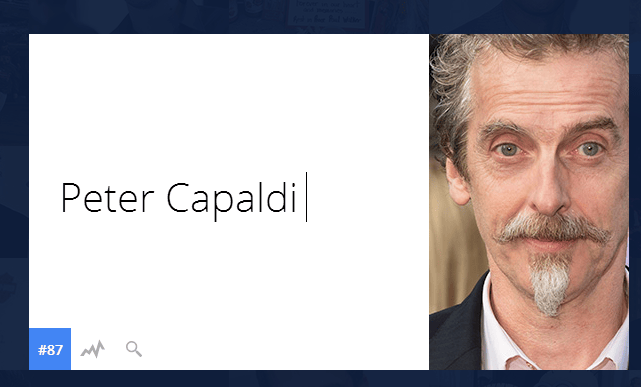 His stats are impressive and show a big spike in the week August 4th – 10th and then again the week November 24th – 30th. We know why.

Google’s data also shows that the most interest was in the UK, followed by Australia and with the United States in 5th place.

Ironically, this is the same year that Google started to hide the keywords searchers used to reach blogs such as Geek Native. Searches are now mainly done on HTTPS connections rather than HTTP and this blocks the referral data once recorded in analytics. 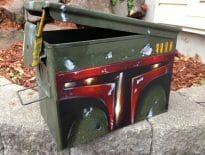 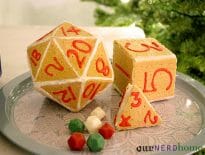