The free to download smartphone Doctor Who: Legacy ( Android | iOS) is a puzzle game in which players try and match coloured tiles while battling monsters and levelling up.

UK retailer Forbidden Planet is now a week past it’s declared deadline for “in time for Christmas” online orders and is busy with quite a backlog of shipping. Little wonder the geeky friendly site is having a busy shopping season; it is home to a range of Doctor Who merchandise along with other popular ranges like Star Wars, DC, Marvel and even Adventure Time.

While Forbidden Planet might now be in a rush to get all the online orders out in time they are still encouraging people to visit their stores and have teamed up with the Doctor Who: Legacy team to do so.

On in-store Forbidden Planet receipts customers will find a code that activates free DLC for both versions ( Android | iOS) of the game that’ll unlock companion Clara Oswald in her red dress from Asylum of the Daleks.

It is also expected that the Tiny Rebel Games and Seeds Studio app will release two new Doctor characters; the Sixth and Seventh regenerations. 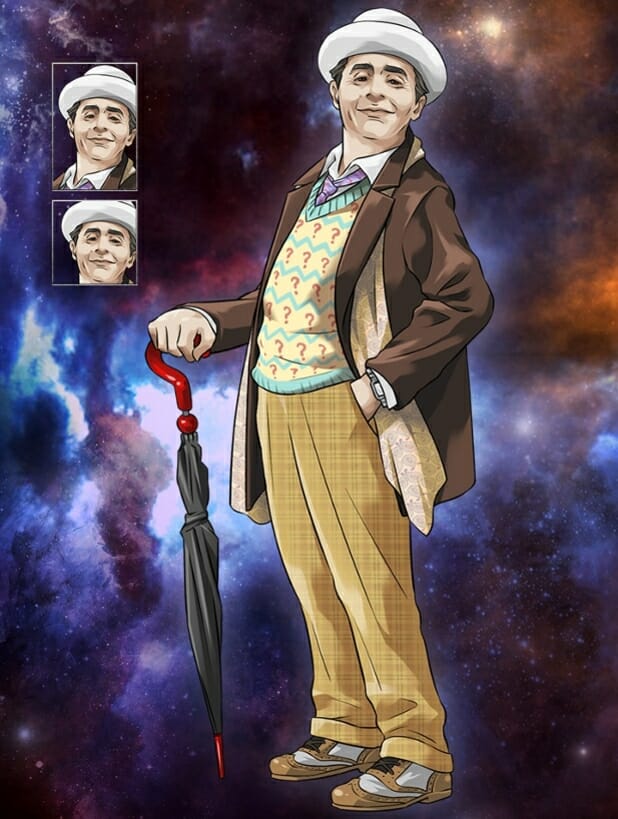 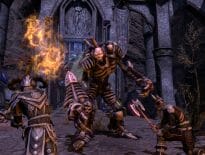 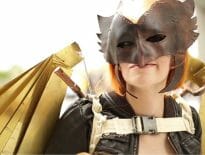