You are here: Home / TV / Anime / Haunted by the past: A review of Penguindrum part 2 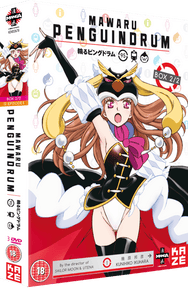 I began my review of Penguindrum part 1 by saying that I suspected labelling the series as a cute, fluffy, romance with a touch of angst anime was a mistake.

Oh boy. Was it a mistake.

In my defence, in the same review I said the plot, drama and tension was escalating quickly.

By the time we open up the second box-set we’re looking at an 18-rated disc and kidnapping, kinbaku and Sapphic encounter.

We started off with a family of three; a sister and two twin brothers. The sister is so ill she actually dies but is brought back to life by a spiritual, magic or otherwise alien penguin hat who issues “survival tactic” orders to the brothers and sends them off in search of the ‘penguindrum’. We end up somewhere completely different.

As part two opens up the magic hat is running low of tricks and third parties are getting involved; in particular a rather mysterious pink haired doctor (or perhaps librarian) who has two rather evil looking black rabbits as pets.

The doctor’s involvement isn’t all good. One of the twins needs to raise money for medicine for his beloved sister and so the spiral towards darkness continues.

In terms of reviewing Penguindrum part 2 it’s safe to say that it gets a little more surreal. We’re also given some more answers – like why there’s a mad business woman running around with a catapult taking out people with relationships with the twins. Well; with one of the twins. Just expect every answer you get to open up two more questions.

I think Penguindrum needs to be watched in fairly large doses. If you dip into piecemeal then I suspect you’ll recover too much between episodes for the effect to take hold. It’s like a train; give it enough momentum and it’s hard to stop. The train is a metaphor that the anime leans on heavily itself and it works.

Would I recommend it? I’m going to change my mind and my prediction based on the first couple of episodes. I would recommend Penguindrum. I’m not entirely sure who I’d recommend it too – there doesn’t seem to be a suitable niche. Magic realism? If you like a good story with anime characteristics then give Penguindrum a chance. Maybe you’ll find your own. 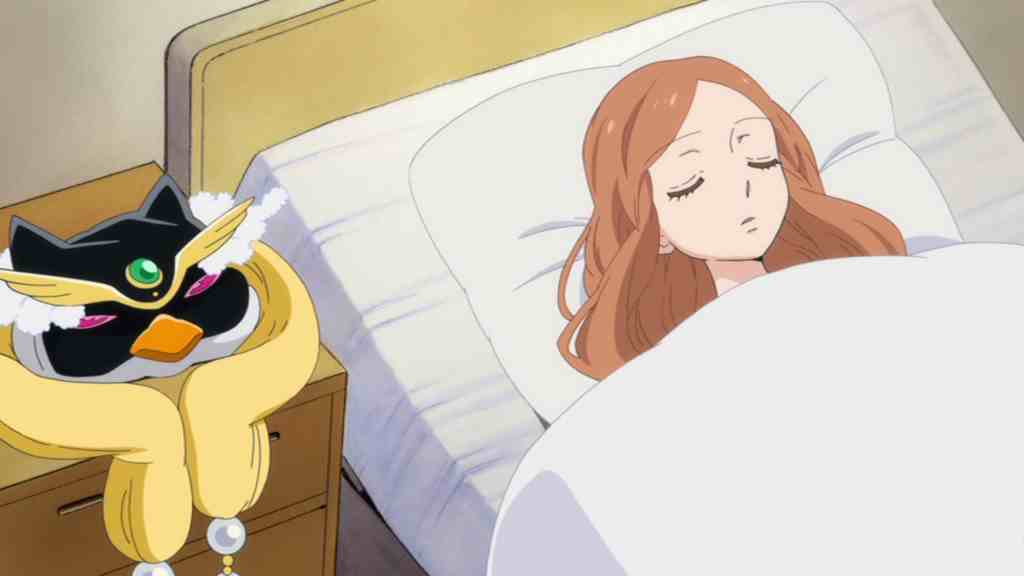 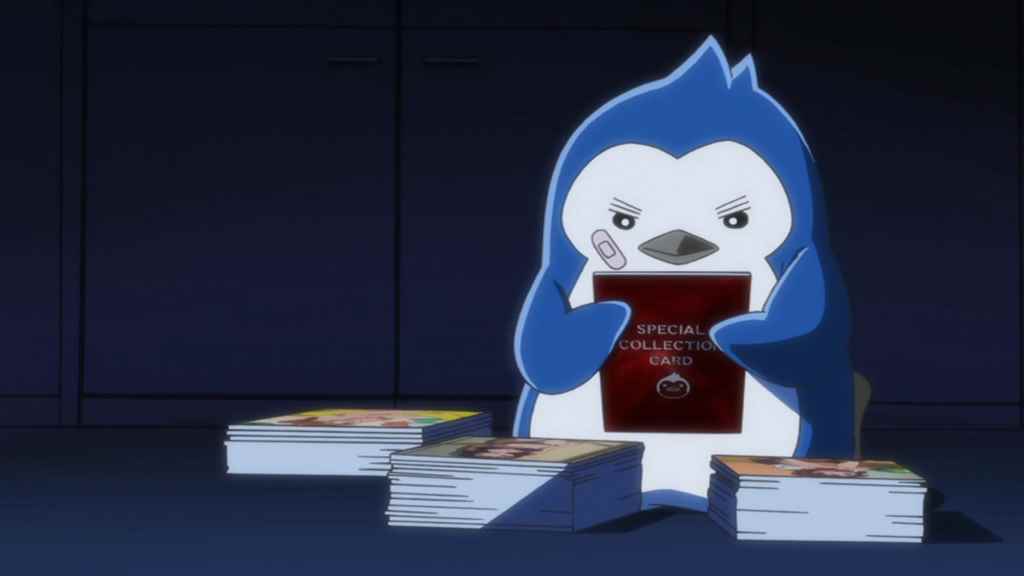 Haunted by the past: A review of Penguindrum part 2 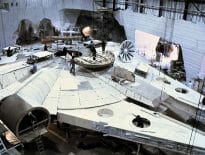 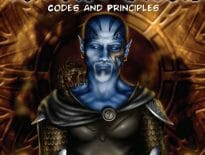