You are here: Home / Movies / Robocop looks much better in this trailer

Worried about the new Robocop movie? Does the black cyborg look not suit? Got to admit; despite all the great names this movie is in my concern-zone.

This trailer helps though. It helps a lot. I can forget a little about the original and get more engaged with what Sony Pictures has planned for the reboot.

We’re still in Detroit, still with Alex Murphy and still dealing with OmniCorp. Looks like there’s less of the comedy vs brutal mix that Robocop original had and more slick, fast, action.

Robocop is due out in the States early next month and stars Joel Kinnaman as Alex Murphy / RoboCop, Gary Oldman as Dr. Dennett Norton, Michael Keaton as Raymond Sellars, Abbie Cornish as Clara Murphy and Samuel L. Jackson as Pat Novak.

Robocop looks much better in this trailer 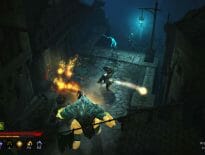 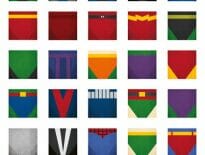