You are here: Home / Books / Comics / Five teasers for NARR8

Geek Native’s written about the interactive media platform NARR8 a few times over the last few months. We’ve covered their progress, increasing numbers and even talked to MD Maxim Matveyko about the evolution of the system. Now it’s a platform that lets you read, create and share – and what you read has animation, music and interaction features.

So what? What if the content isn’t any good. The following five are all teasers of content that’s currently available on the NARR8 (and starting to appear on the new webstore). There’s a mix of fiction and non-fiction, adult and child friendly content. 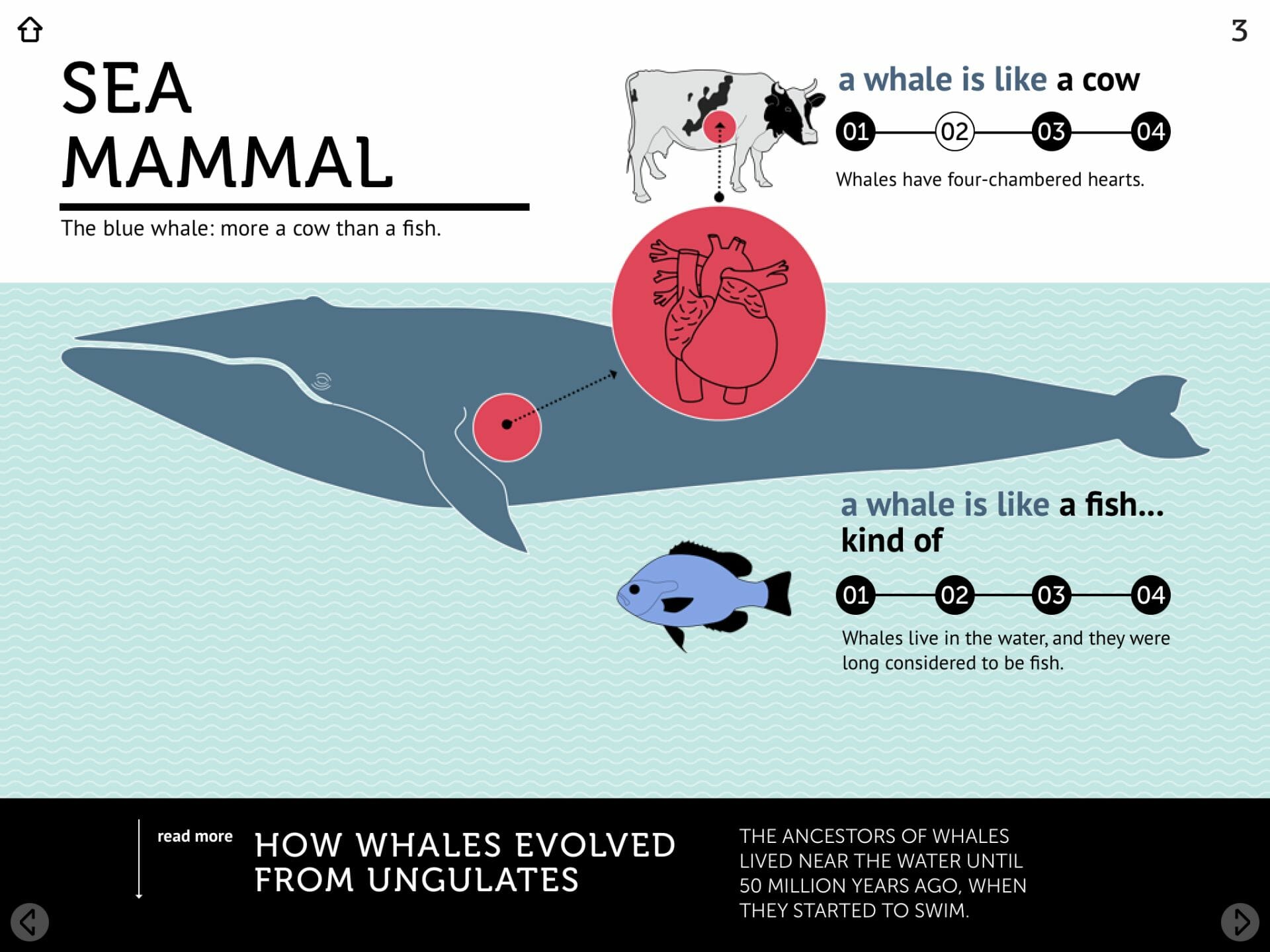 The series Alma Mater – brings physics, chemistry, botany, biology, and astronomy to mobile device in an all-new way! This interactive series immerses readers in fascinating scientific mysteries and discoveries. Alma Mater effectively turns your mobile device into a telescope, a microscope, or a set of binoculars. The episode Blue Whale – beautifully displays graphics and has interactive features to learn about whales. For example you’ll learn ‘That a blue whale can swallow a hundred people whole, the proof that a whale is not a fish, can whale drowns? 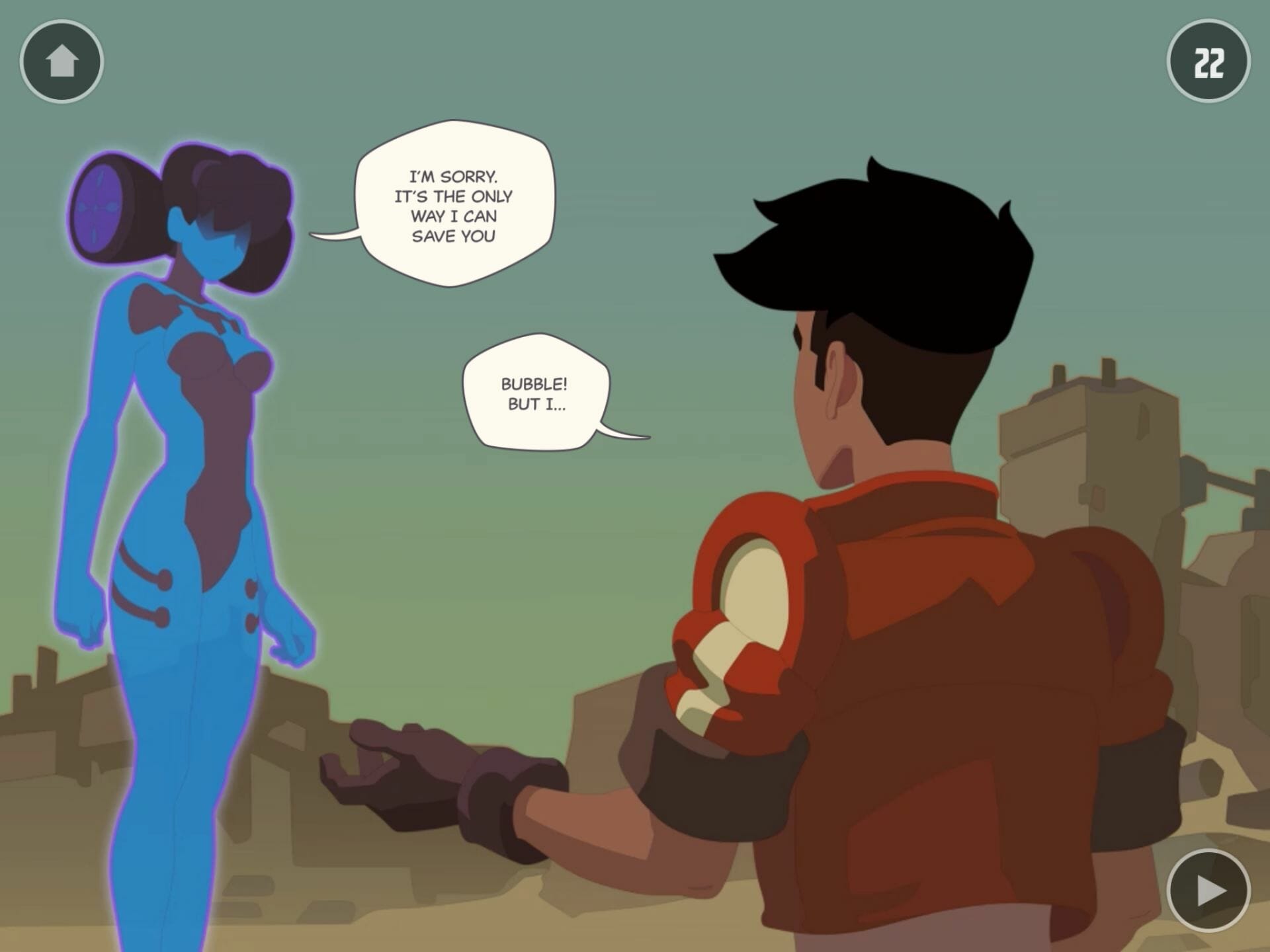 This epic motion comic story is inspired by classic video games and cyberpunk aesthetics. From the order and chaos of console games comes a new world—one where classic game mechanics like running, jumping, and eating magic mushrooms isn’t just a quaint little feature—they’re real life! And the young adventurer Buster is out to rescue a princess of his own. This episode is about the battle has been won, but the war is far from over. It shows the heroes of the story ‘Buster’ climbing out of the wreckage, and has to deal with the consequences of what has happened. 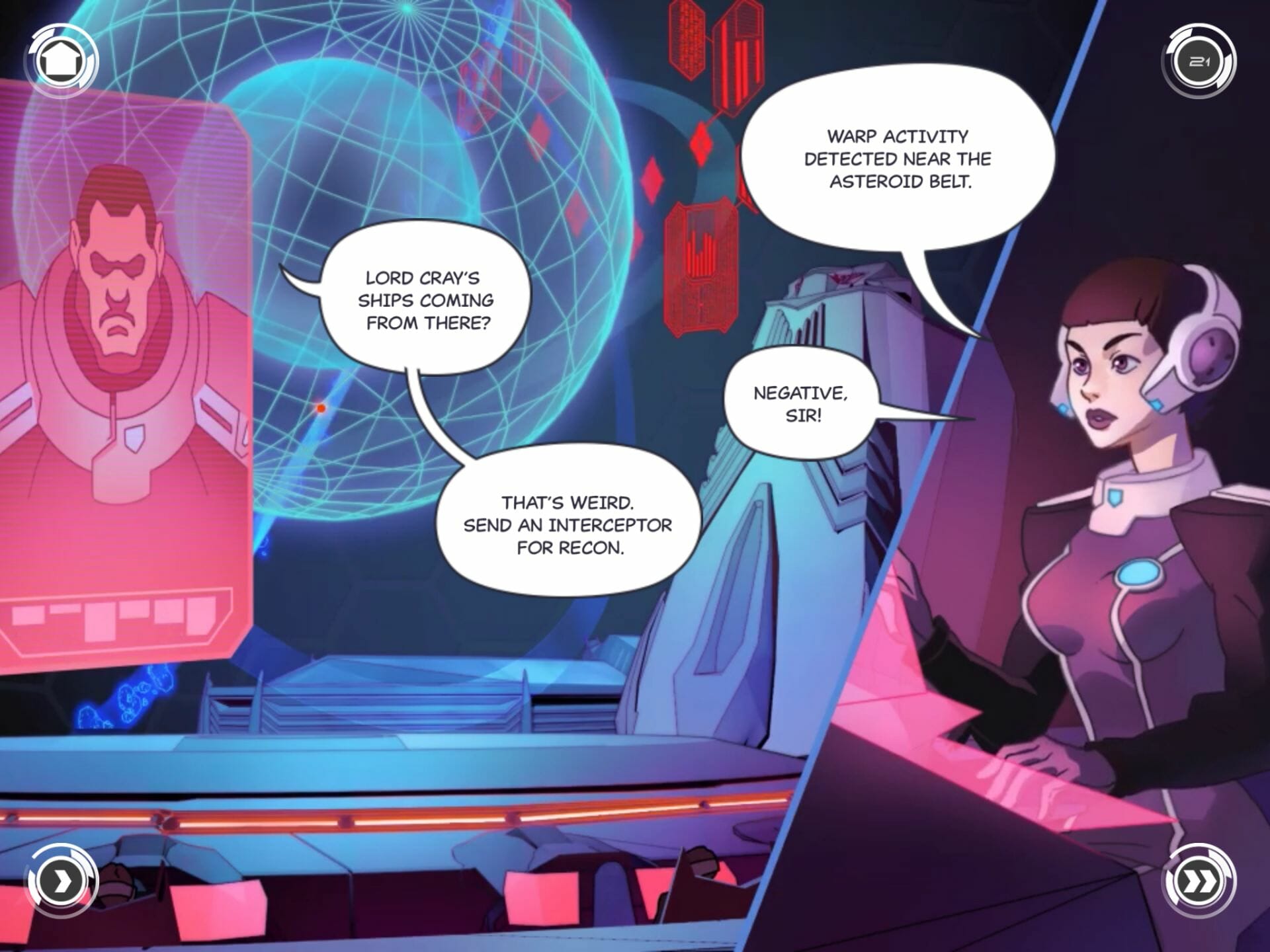 The bright and colorful sci-fi serial features space-age tech and ancient mysticism! The Knights of the Void is an Alliance that has constantly waged war against the tyranny of the Empire. Kate, the Alliance admiral’s daughter, and her friend Jake “borrow” a spaceship and blast off into space, seeking to prove themselves as worthy adventurers. The first episode Kate is determined to prove to her father that she can be a pilot, and if that means breaking the rules in the process she do it. They venture to outer space in a borrowed spacecraft and all the fun goes awry when the spaceship crashes onto a planet.

Meet The Magicians of Manhattan! / Magic Is Behind The Door
Genre: Urban Fantasy
Target Audience: 18+ 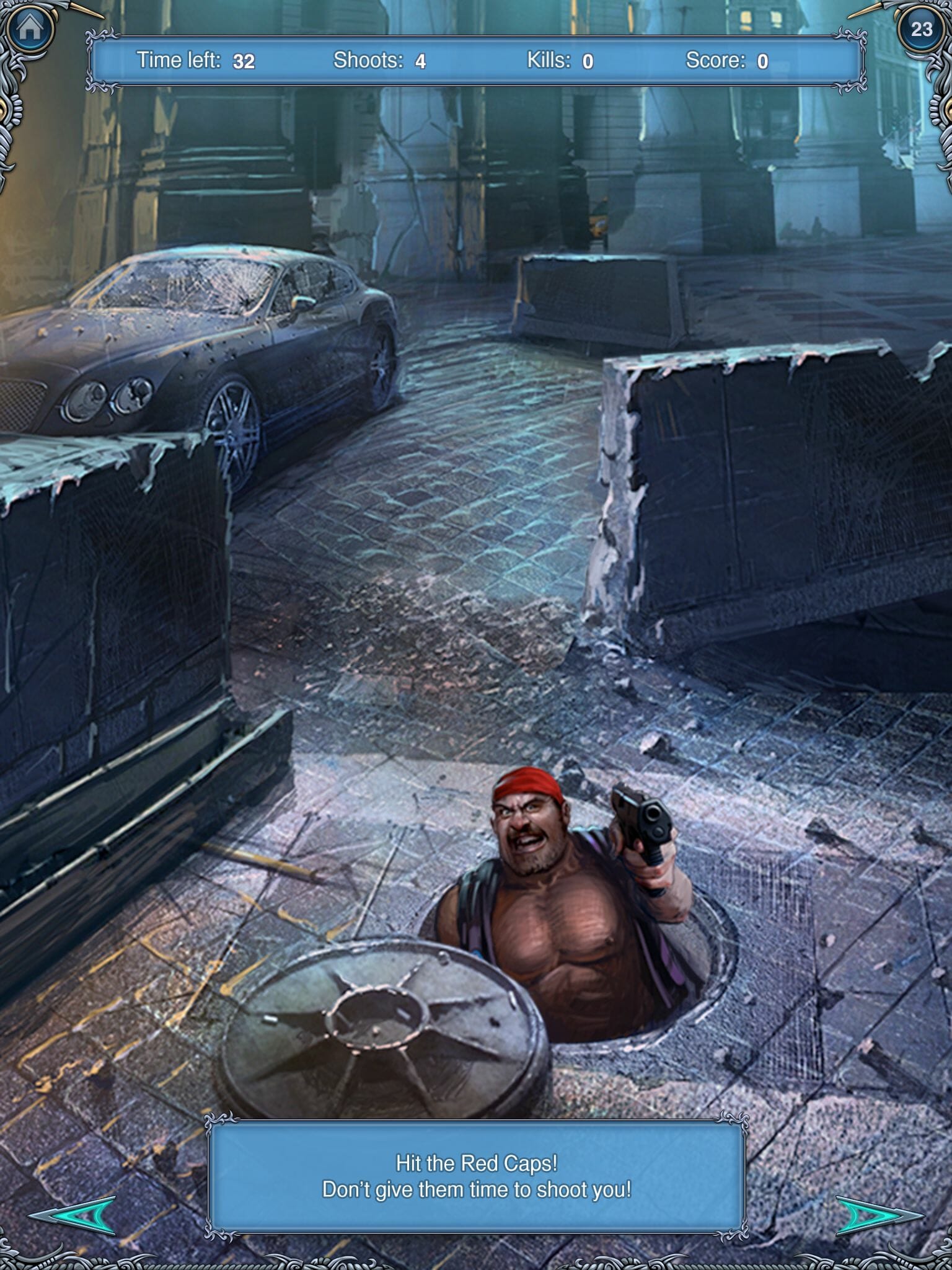 NARR8’s first licensed series, which offers a rich story and beautiful artwork, as well as engaging interactive elements and gamification features, will hit the taste of fantasy fans. The Secret City in New York hides witches, vampires, fairies, and werewolves who live side-by-side with humans, but continue their struggles against each other. This episode is about the raid of the gang red caps, within the episode you’ll be able to play a touch and shoot game to kill the villain. 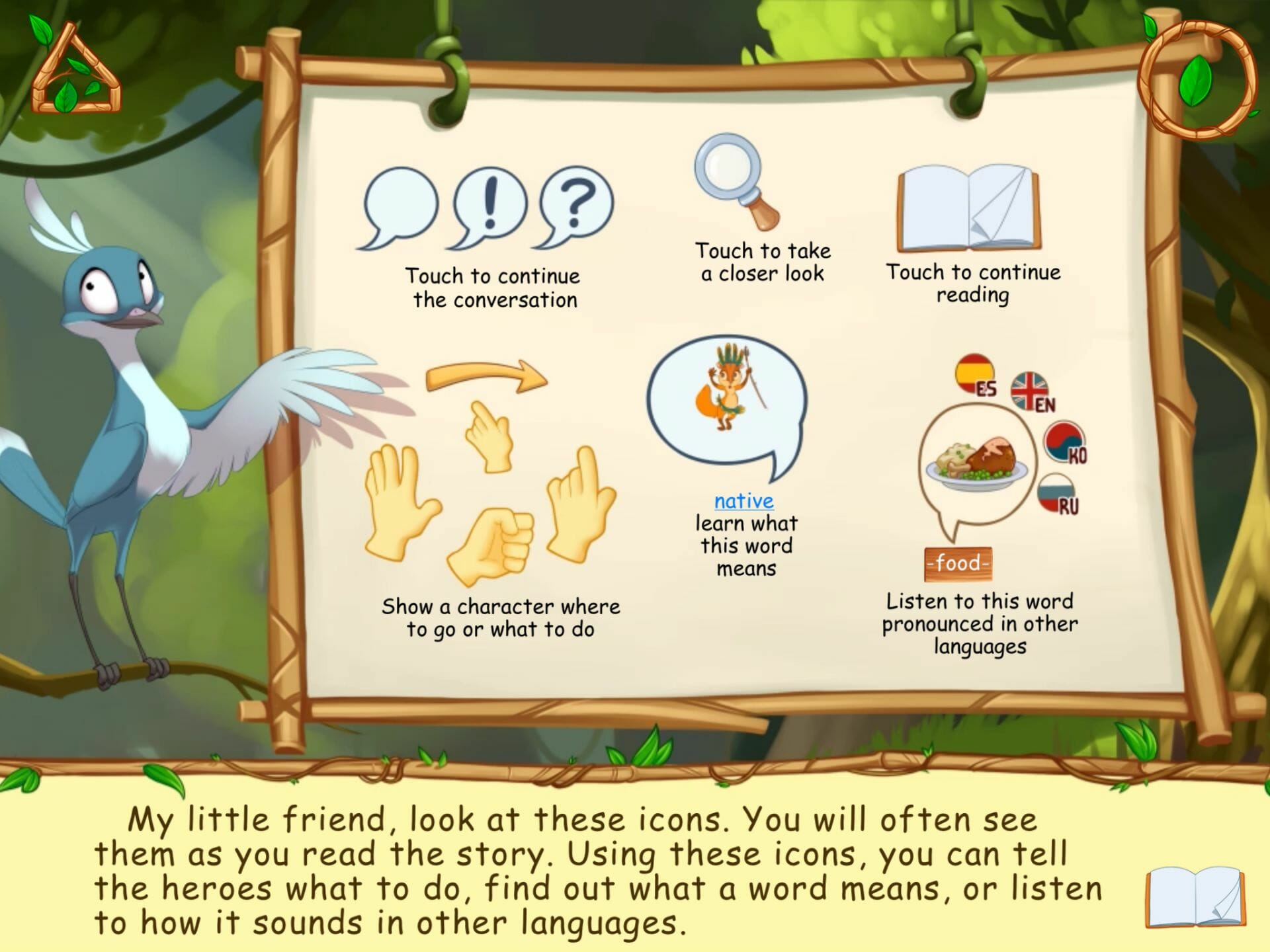 This kid-friendly series about the magical adventures of two fun-loving pandas and their squirrel friend contains educational features and game elements. Each episode covers a unique topic, and teaches children up to 10 words in 4+ different languages. This episode the adorable squirrel and his panda friends try to figure out if its possible to catch a rainbow. You’ll learn words in 4 different languages, along with new shapes and actions. 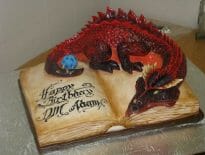 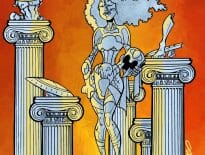