Marvel: War of Heroes is a year old. It’s a free-to-play mobile card battle game you can download for iOS at Apple’s store or for Android at Google Play. 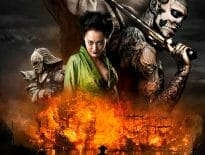 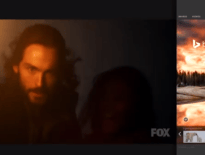