This looks good. I wonder if it’ll encourage gamers to dig out their favourite wuxia RPGs.

Staring Keanu Reeves, 47 Ronin is the story of samurai who set out to challenge the overlord who killed their master and banished them. Directed by Carl Rinsch and with a cast that includes Rinko Kikuchi, Hiroyuki Sanda, Tadanobu Asano, Cary-Hiroyuki Tagawa and Rick Genst who looks a lot like his character Savage.

As the poster below says the movie is out in the State for Christmas. Hopefully out elsewhere shortly after that. 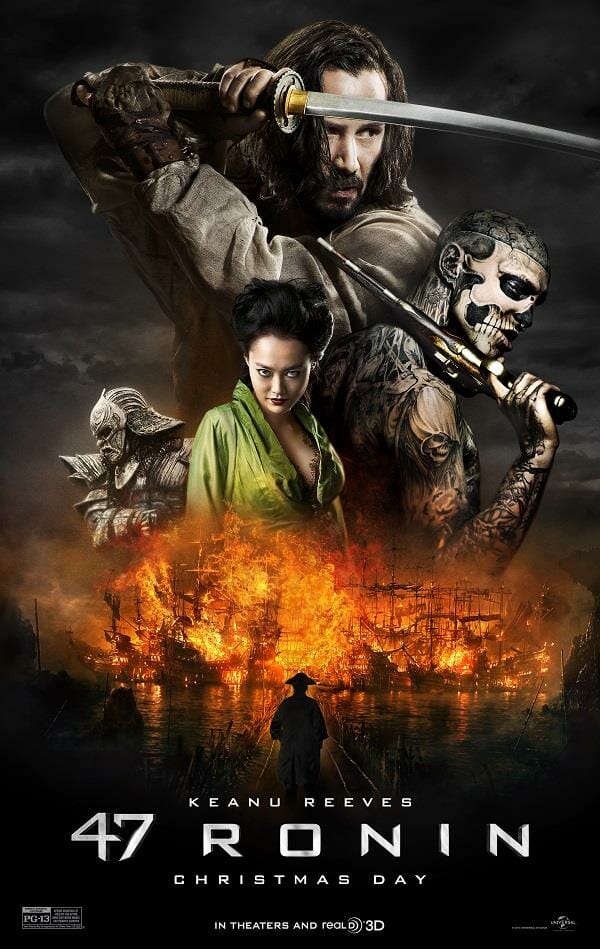 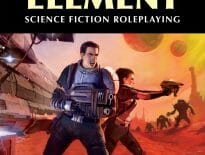 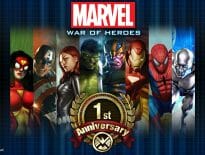