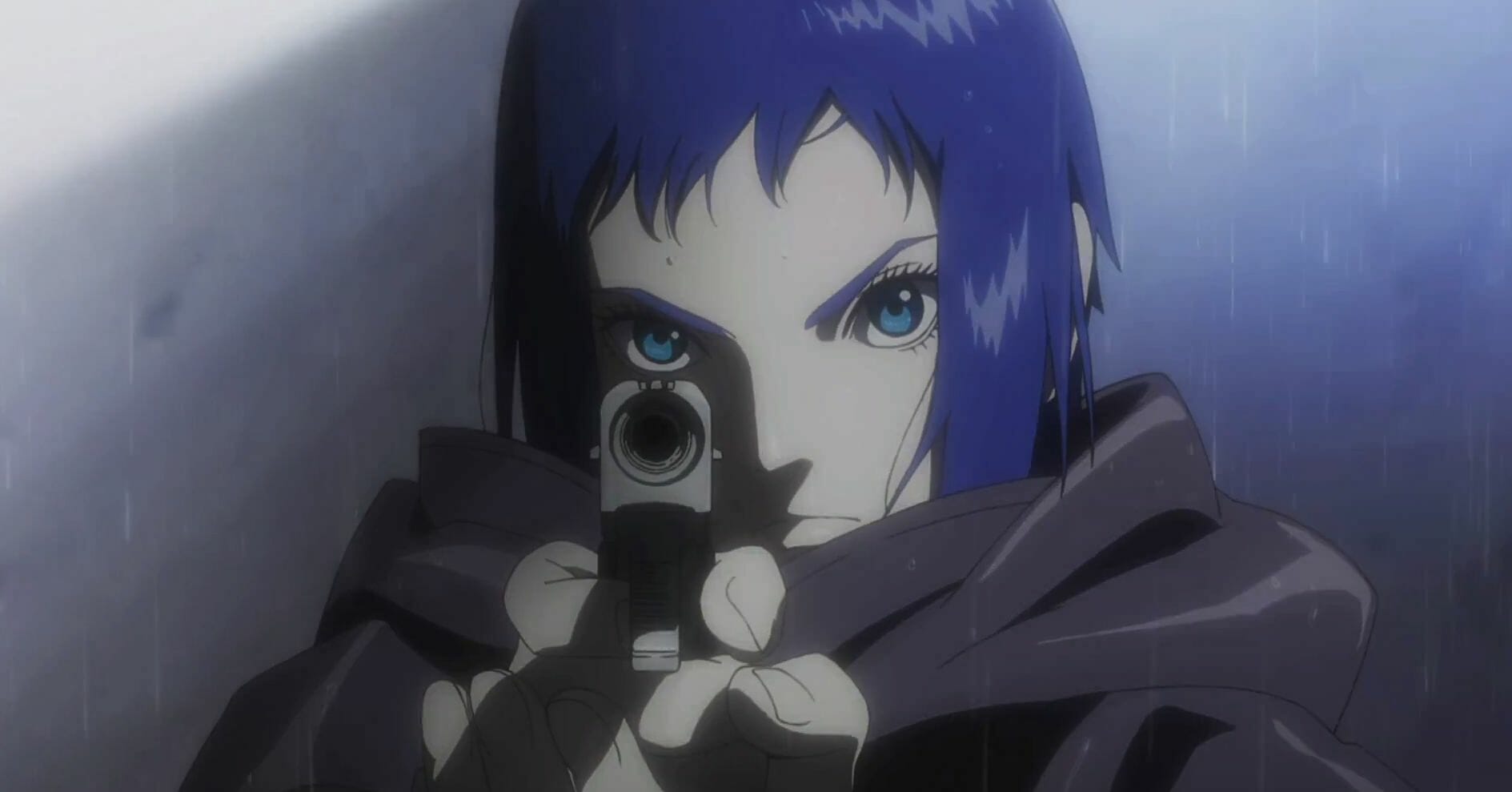 “Ghost Pain” is the first episode of the re-imagined Ghost in the Shell OVA. It may be one of only four in the series as each episode is intended to receive a limited cinema release in Japan a month before the Blu-ray release.

Ghost in the Shell features a new voice cast. We also have a new talking, kooky, walking tank in the Logicoma.

In “Ghost Pain” it is 2027 and right after a non-nuclear war that’s stretched companies across the world. The Public Security office hires the “full-body” cyborg and expert hacker Motoko Kusanagi to investigate.

Motoko gets distracted as she discovers that her old boss, a solider with an unblemished record, is dead and his actions are under investigation for corruption. This is more than personal for Motoko as she needs the orders issued by her boss to stand if she is to remain a free person and not just become the property of the Japanese military. After all, they built her body.

The title “Ghost Pain” comes from the strange pains that Motoko starts to experience. To begin with we’re told it’s the pain remembered by her former body – phantom pain. Later on we discover that couldn’t be possible for Motoko and that ghost pain is a better phrase. Arise looks for new ways to explore the concept of a ghost in the shell.

Things go from bad to worse for Motoko has she has reason to question reality and comes under investigation herself. Ranger “Sleepless Eye” Batou believes she might be the murderer.

I went in to watch this episode with mixed feelings. I know a new voice cast can work perfectly well in a prequel / re-imagination but I really needed Arise to feel like Ghost in the Shell.

Good news; it does. 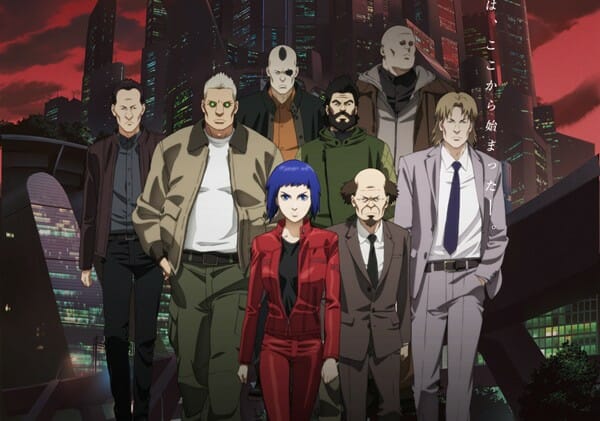 I don’t think Motoko is quite as cool. She’s a little more vulnerable here and perhaps a little more aloof but she’s still impressive. The younger Chief Aramaki is a great character and fun to watch with a bit more energy. It’s hard not to adore the Logicoma too.

It looks very much like they’ll go about building the team, introducting characters as they go with future episodes. I’d happily watch the rest of the series. The question is – will I be able to? Funimation has bought the rights for North America but US encoded spinny discs are no good to me. I need legal streaming or a UK/EU license buyer to pick up the title. I imagine they’ll watch the US sales and I imagine they’ll do well.

Geek Stuff The 12 Masks of Halloween: #3 The Alien gloves
💰 Copper Coins 💰 Geek Native is an affiliate and may earn commission on purchases you make from third-party sites.
🍪 Privacy & Cookies 🍪 The site uses cookies to survive. By accessing the site, you agree to use your browser to control cookie use or take 1d4-3 privacy damage (tracking). If you defeat cookies via ad blocking, please consider the Patreon. An intro to cookies, and how to control them, can be found here. I Manage Cookies