You are here: Home / TV / Anime / Cybernetic ghosts: A review of Ghost in the Shell – The New Movie 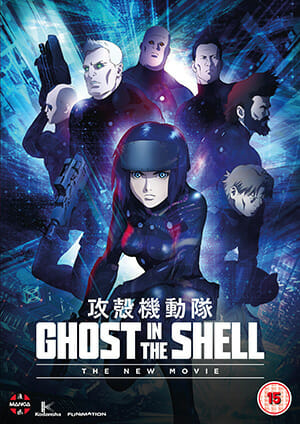 Ghost In The Shell: The New Movie

We’ve had some experimentation with prequels, Ghost in the Shell: Arise strayed from the beaten track, and while it worked for some people it didn’t for everyone. The New Movie works to be more familiar and safer.

This feels more like Ghost in the Shell than the recent waves of prequels. Technically, this is set in the Arise end of the timeline as we’re dealing with logicomas as our cute tanks rather than people carrying blue tachikomas. At least; that’s how I date the movie.

The action picks up at the end of a war and science has advanced hugely. What might have killed you in the past might now just mean you carry on with various degrees of cybernetics. There’s trouble from the get-go as competing units of specialists go up against the remaining cells of the enemy and rebel cells formerly from their own side.

The situation goes from tense to brown-coloured after the use of a ghost-infecting virus, the fire-starter, starts to spread through the system and the Japanese prime minister is assassinated.

What makes Ghost in the Shell tick isn’t just the high technology (but not quite transhuman) on display or even the action – though the high tech action is a big part of the genre – but the strength of the lead character Major Motoko Kusanagi and her interaction with the team.

Kusanagi is a head strong but dedicated leader. She asks a lot from the team she put together but rewards them with the trust they deserve. However, the minute she thinks she needs to cross professional lines she’s the first to cut ties with the team for their own protection. It’s a standard Ghost in the Shell tactic. 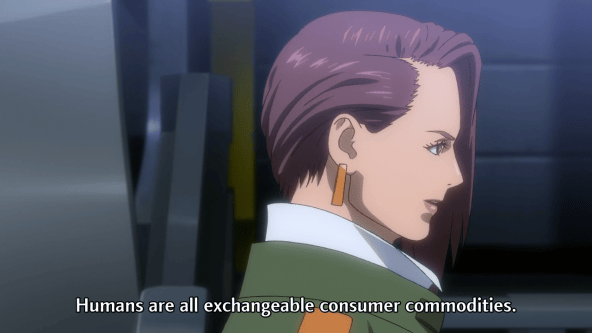 As is the way with Ghost in the Shell titles this movie explores what it means to be a ghost and what a shell is. We’ve a villain that looks very familiar. We’ve a dead guy causing trouble. Is he a ghost?

Should you get it? Yup.

My copy of Ghost In The Shell: The New Movie was provided for review.

Its a good take on the story. Highly recommended.

Cybernetic ghosts: A review of Ghost in the Shell – The New Movie 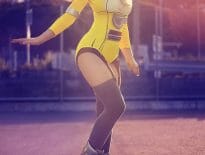 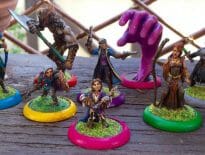