Master Thief Garrett finds himself in a City on the brink of revolution. There are layers of conflict between Baron Northcrest and Orion who appears to lead the poor.

“This city will not die with the old and the poor holding it back.
The time has come for a new future”
-Baron Northcrest 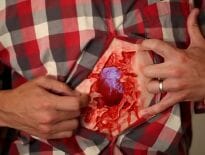 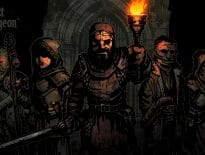