You are here: Home / Games / PC / A first look at the computer RPG Deathfire: Ruins of Nethermore

Guido Henkel’s G3 Studios have released the first concept art, screen shots and test animation for their forthcoming “first person, party-based” cRPG called Deathfire: Ruins of Nethermore. G3 are made up from gamers and developers who contributed to Planescape: Torment, Fallout II, the “Realms of Arkania” trilogy, the “Divine Divinity” series and others. The Studio also publishes eBooks via Thunder Peak Publishing.

Deathfire has a first person single player mode as well as “party-play” which supports four players (plus two NPCs). There are 6 races, 8 character classes and 34 character traits. The game uses turn-based combat and has an emphasis on character development. Party characters can interact with each other, there is an adapative storyline with twists, factions for political intrigue and recipe-based enchanting and crafting.

G3 say they became unhappy with the current state of computer RPGs and felt they were dominated by quest hunts. The studio wanted to step back and take a second look at “Golden Era” games like Might & Magic.

You can find out a little more about the game at the Deathfire website. 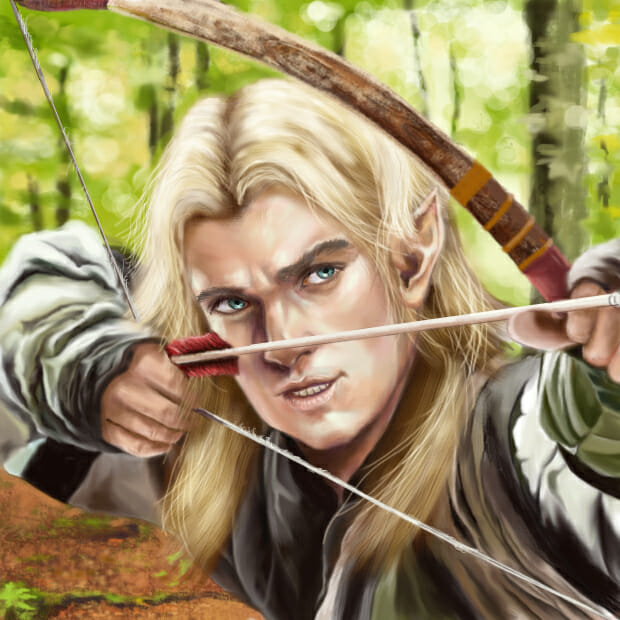 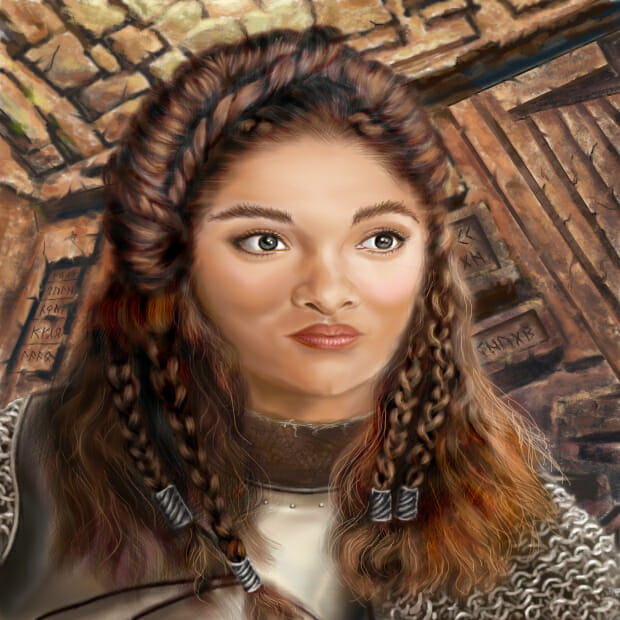 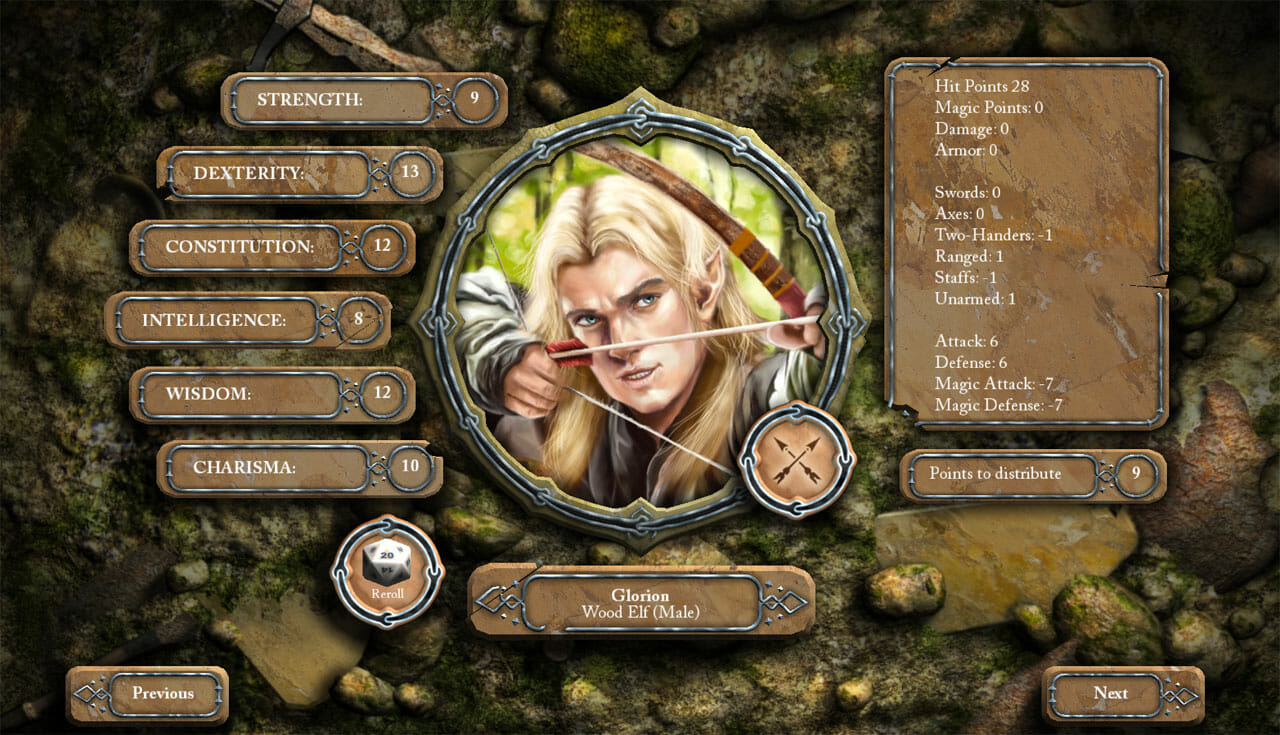 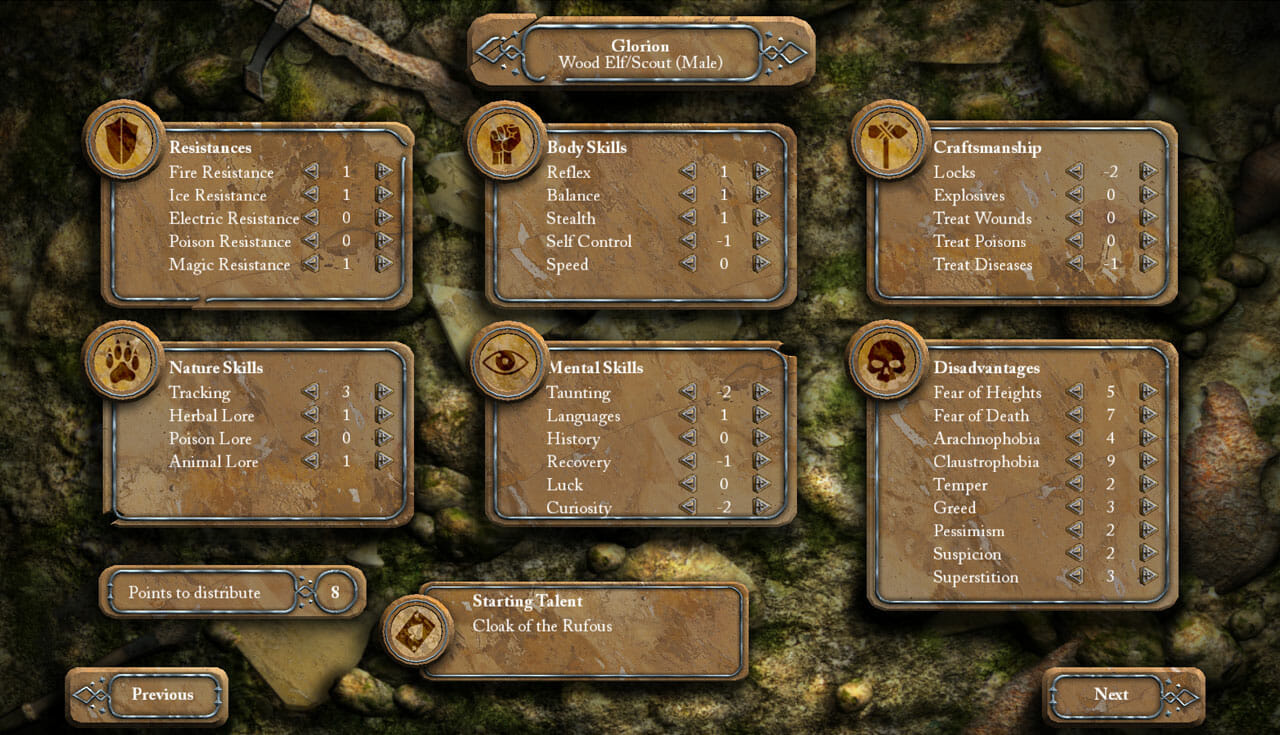 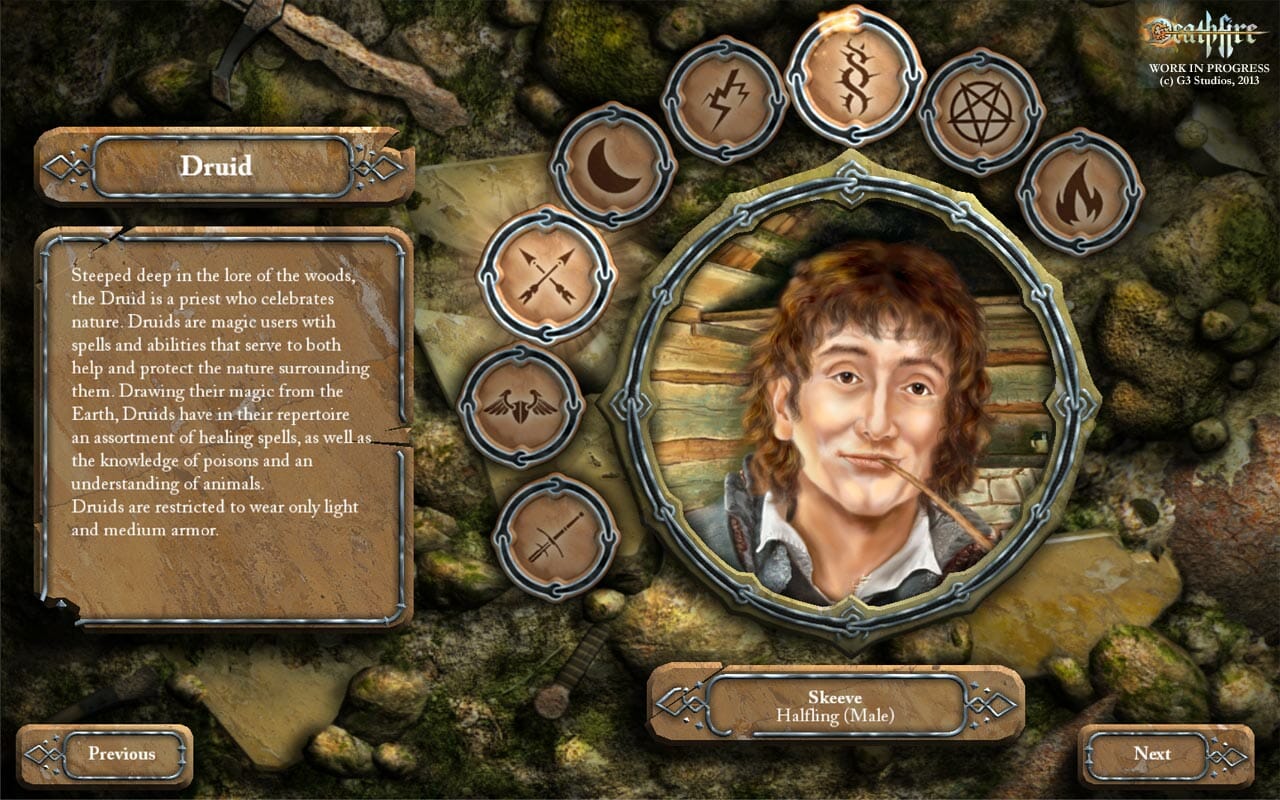 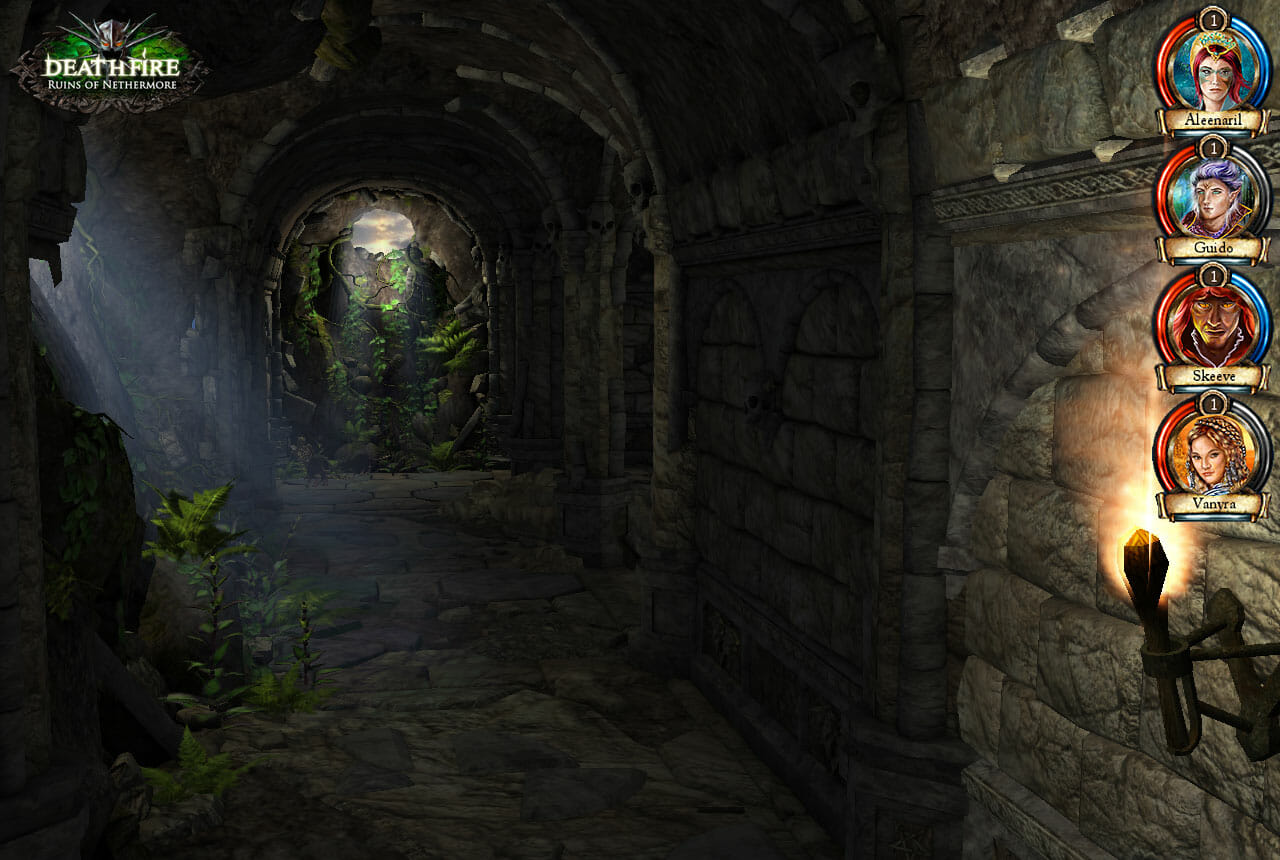 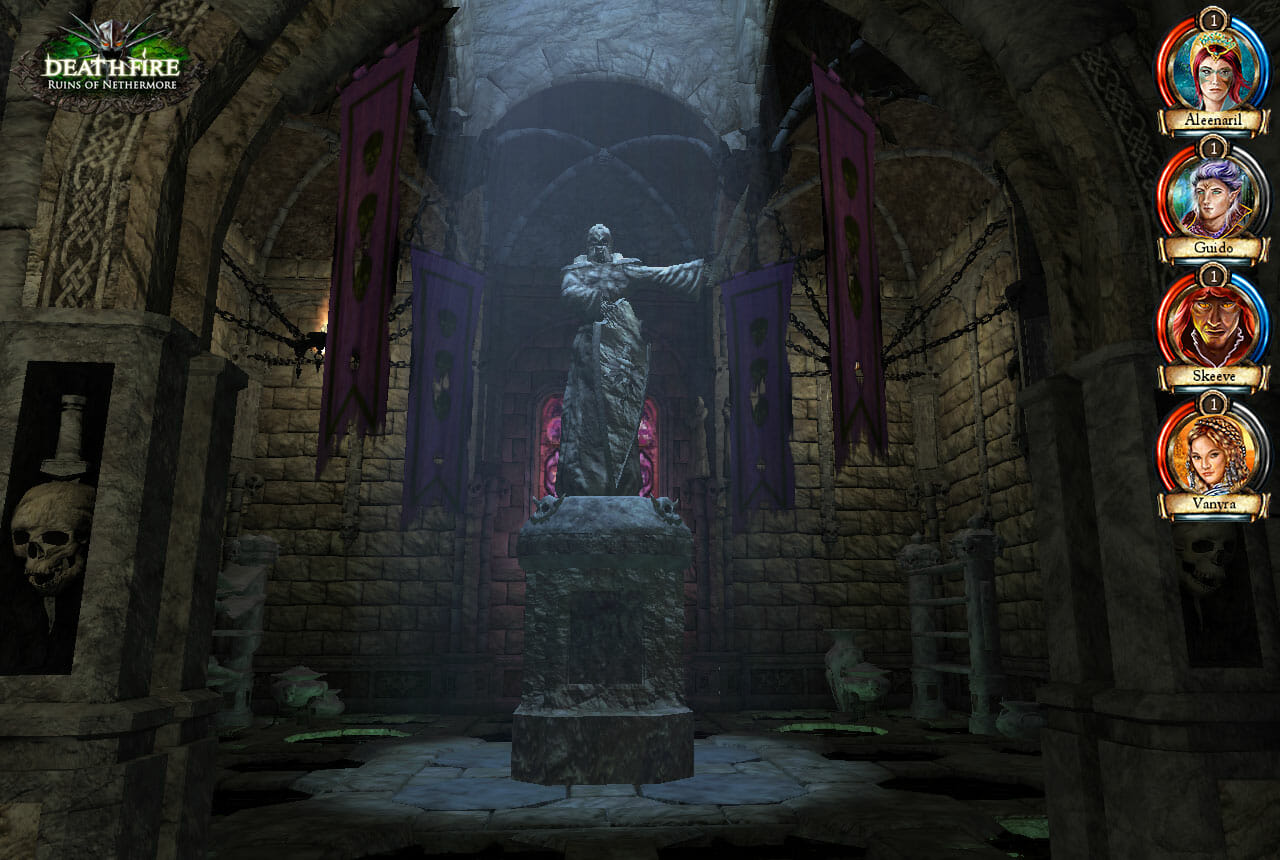 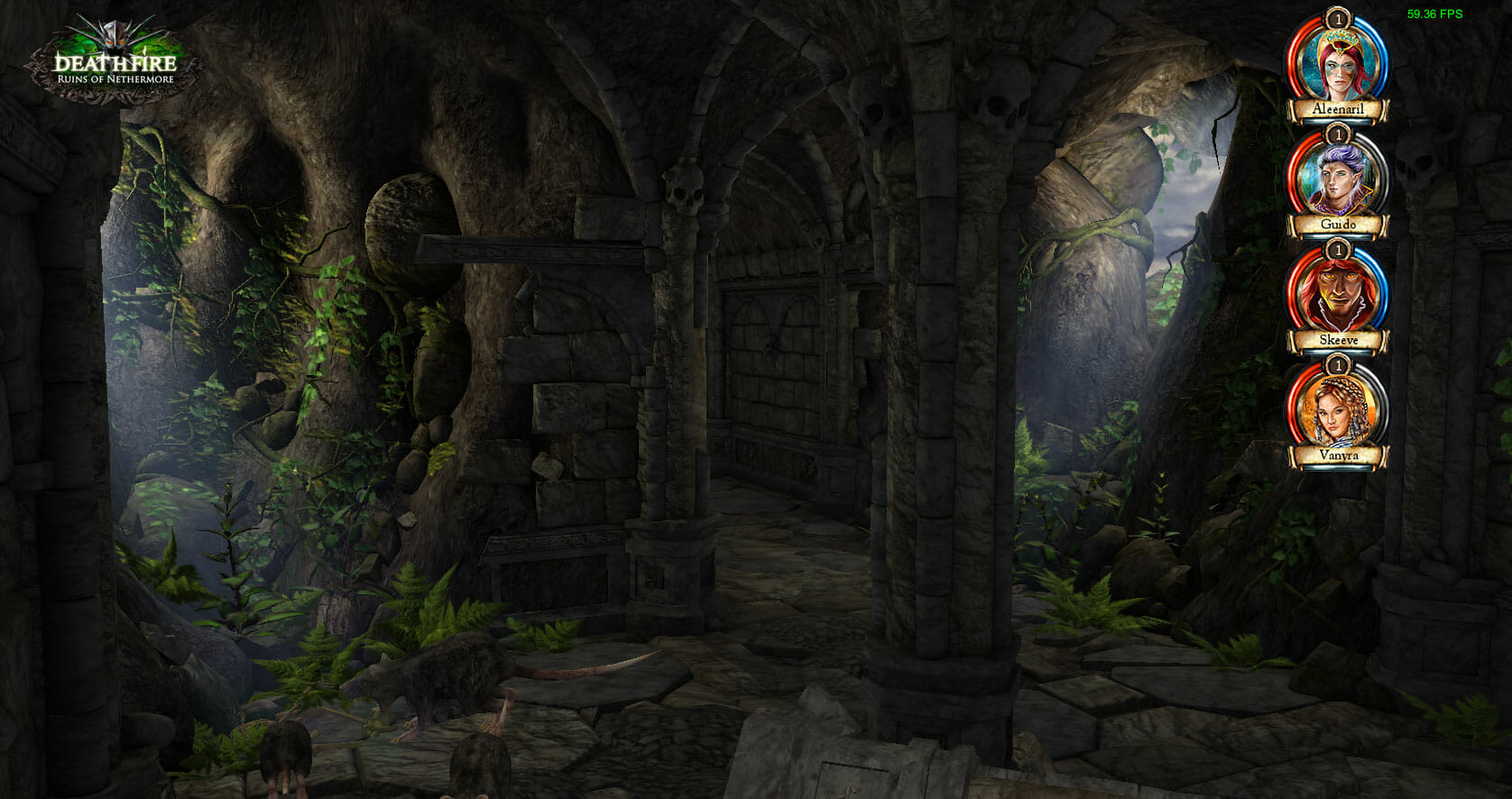 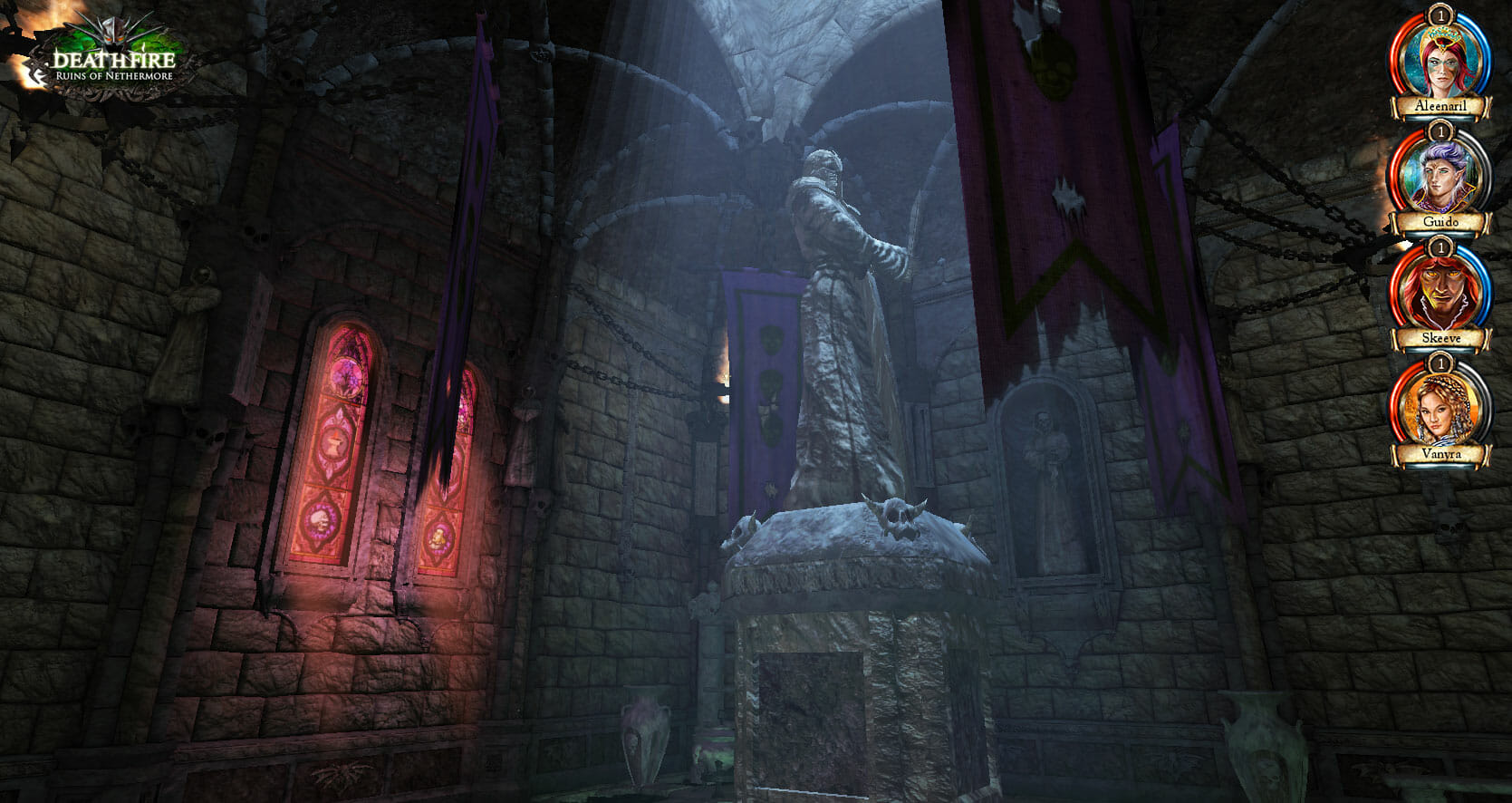 A first look at the computer RPG Deathfire: Ruins of Nethermore 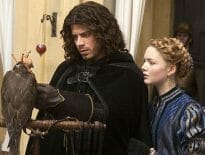 Books What makes a great leader? 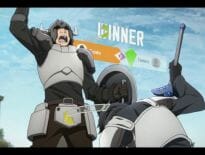