You are here: Home / Books / What makes a great leader?

Rowena Cory Daniells is the Australian author responsible for one of Solaris’ most popular series; The Chronicles of King Rolen’s Kin. It is a world of nerve-rending action, political drama and thrones likely to appeal to George R. R. Martin, Gail Z. Martin and Robin Hobb fans. The fourth book in the series, King Breaker is now out.

The following is a hugely helpful guest post from Rowena that addresses a question that’ll interest roleplayers and other authors: What makes a great leader?

What makes a great leader?

What did Caesar and Alexander the Great have in common?

As a writer I have to create characters and to do this I must understand the person I’m writing about. But how many of us have known a great leader in real life? To overcome this, I researched great leaders from the past.

Personal bravery will only go so far. A great leader needs to be a forward thinking political strategist and a great tactician on the battle field. Machiavelli’s The Prince was written around 1513. Even five hundred years later it is surprisingly accessible. Machiavelli was impressed with Cesare Borgia. 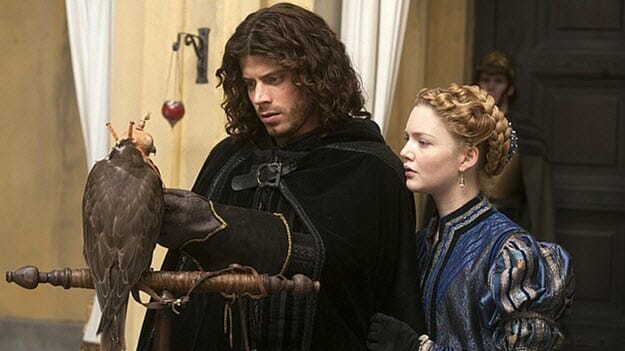 (From the TV show, The Borgias. Beautifully filmed, full of intrigue. Machiavelli makes several appearances in this series).

According to Machiavelli it is one thing to capture a city state, it is another thing entirely to hold it when the inhabitants hate you and your army. At one point he suggests if a city or rebellion must be overcome with brutal force, then send in captains to do this. Once the city is yours, ride in and execute the captains for their crimes. This will win over the populace. You can see how the term Machiavellian arises.

To give my fight scenes verisimilitude, I spent five years studying each of these martial arts: Tae Kwon Do, Aikido and Iaido, the art of the Samurai sword. But I knew very little about horses and cavalry. One day I came across Training the Roman Cavalry from Arrian’s Ars Tactica by Ann Hyland. Because Arrian expected his contemporaries to be reading his treatise, this first-hand account that takes general knowledge for granted. Hyland not only places the work in historical in context but, as a horse rider, she is interested in the training and treatment of the horses. She used a reconstructed the roman saddle to test their effectiveness in battle. (Pages 45 – 49)

To give me an insight into battle strategy and tactics I read Great Commanders and their Battles and Ancient and Medieval Warfare (The Westpoint Military History Series). The Westpoint book goes into detail with numerous foldout maps analysing pivotal battles on land and at sea which was really handy when I was planning the last great battle of The Outcast Chronicles. 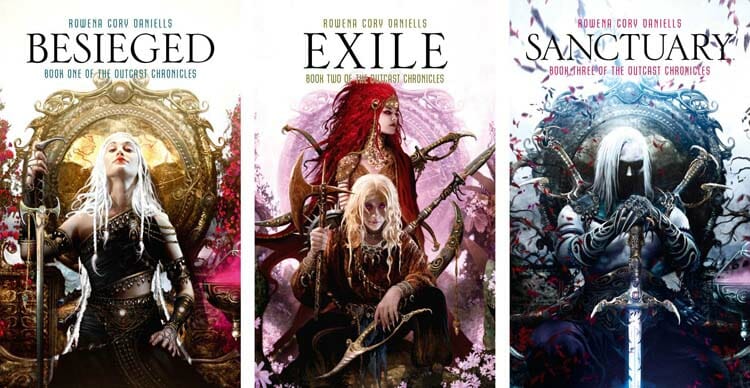 This research gave me an insight into the leaders and their many battles. Sometimes they defeated much larger armies through brilliant tactics on the battlefield, but they could not have done this unless they coordinated supplies and moved their men swiftly to surprise their enemy.

Catching an opponent on the back-foot is handy but sometimes an opponent is waiting for you. When Alexander was invading India, Porus was waiting for him. The Indian army which consisted of elephant and chariots as well as men and cavalry, were based on the far side of a broad river, Porus having secured all the crossings. Alexander led Porus to believe that he was waiting for the river to fall (it must have been running high due to snow melt).

Alexander set up many camps, collected stores and built boats. Then he made numerous feints to cross the river in different places. Eventually Porus ceased to maintain constant vigilance because Alexander hadn’t followed through on these attacks. Under cover of a stormy night, Alexander moved the majority of is army 17 miles downstream. But he also left a large force behind with instructions to cross the river when Porus took his force to meet the crossing army. Alexander’s ploy, (appearing indecisive), had confused Porus to such an extent that the commander was unable to anticipate Alexander’s moves. (Ancient and Medieval Warfare, Pages 36 – 37). 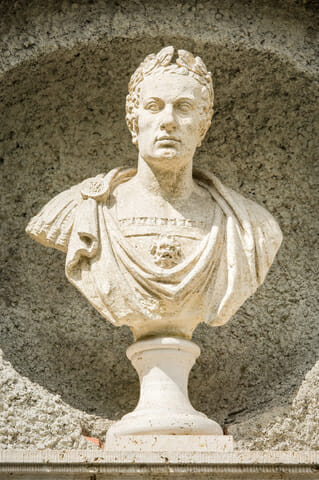 Caesar was both a politician, able to keep his eye on the larger goal and a brilliant military strategist. I think the Siege of Alesia best exemplifies, Caesar. The leader of the Gauls, Vercingetorix, and his men (approx. 65,000) had retreated to the fortress of Alesia. Caesar’s forces consisted of around 60,000, too small for a direct assault so he set up a blockade. The Romans were great ones for digging fortifications.

In this case, Caesar built a double line of defences. The inner defences protected his men from Vercingetorix should he try to break out of Alesia and the outer defences were to hold off the tribes who would try to free the trapped army. The inner fortifications were 11 miles long with 23 forts and eight camps with 80ft towers at intervals. Then he constructed a 14 miles of outer defences of the same complexity.

Vercingetorix’s army was soon starving and the other chieftains gathered their men to break the siege. They led their army of 250,000 to attack Caesar’s outer defences. Seizing the opportunity, Vercingetorix led his men to attack Caesar’s inner defences. Eventually all of Caesar’s reserves were committed and his fortifications were breached at several points. Defeat seemed inevitable. Caesar climbed down from the tower where he had been coordinating the defences and went to the most dangerous points, wearing his distinctive purple cloak. Seeing him, his men gained heart.

Previously, he had sent cavalry out to attack the Gauls from behind. At the critical moment the cavalry struck. Combined with Caesar rallying his men, this threw the Gauls into confusion. Panic spread and the Gauls fled. The next day Vercingetorix surrendered. He was executed, but Caesar let many of the tribes keep their lands, which won him their loyalty. (Ancient and Medieval Warfare, Pages 73 – 75) 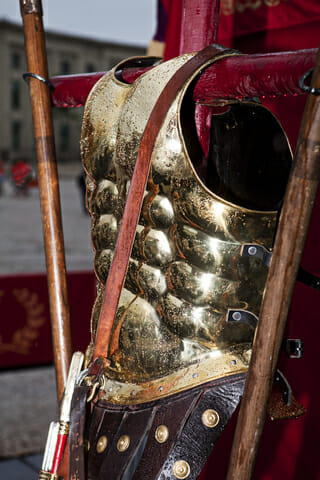 In this siege Caesar combined, preparation and forethought with personal bravery. Then he was magnanimous in victory. It is one thing to win the battle, it is another to secure the peace.

In King Breaker I wanted to put Byren and his brother Fyn to the test. Byren is physically brave, but this is not enough to be a great leader and win back his father’s kingdom. Fyn has all the training in strategy and tactics, but finds he is constantly being undermined. 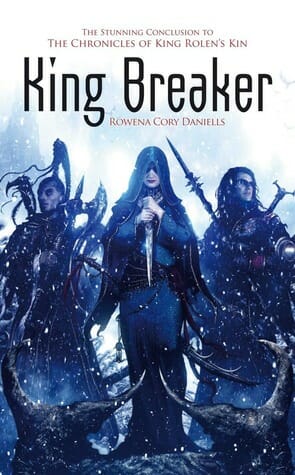 I hope the reader has to keep turning the pages of King Breaker to find out what will happen to Byren, his friends and family.

What makes a great leader? 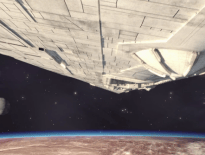 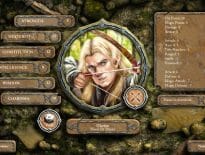